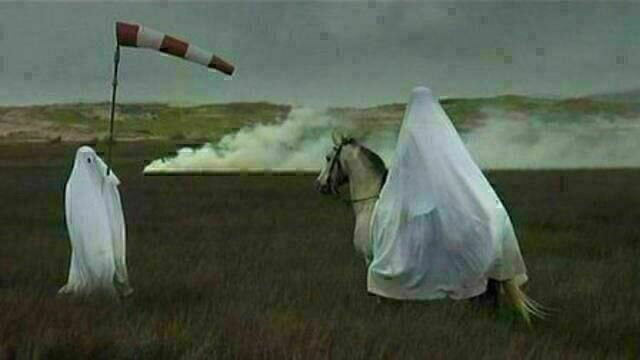 The Glasgow Film Festival was back for its eighth year in 2012, bigger and better and now a real contender on the international festival scene. It opened with the UK gala premiere of Your Sister's Sister and closed with Le Havre.

Alongside the films, Glasgow incorporated a host of exciting related arts events, including a stage version of Belleville Rendez-Vous.

The Last Farm
An ageing farmer is determined to do things his own way.

Salmon Fishing In The Yemen
When an idealistic sheikh persuades a fisheries expert to try and introduce salmon to the Yemen, the expert soon finds himself himself out of his depth, but love blossoms along the way.

Long Distance Information
A phone call reveals the difficulties of estrangement within a family.

Pitch Black Heist
Two men team up to rob an office safe but they must work around a light-triggered alarm system.

Death Watch
A man with a camera implanted in his brain is commissioned to film a documentary about a terminally ill woman's last days.

The Loves Of Pharaoh
A dramatic tale of life and love in Ancient Egypt.