National Board of Review Awards Gala

We mingled with 2013 Golden Globe winners, BAFTA and Oscar nominees at the National Board of Review Awards Gala with couples including Freedom of Expression honoree John Krasinski for Promised Land and Emily Blunt, Best Ensemble celebrant Anne Hathaway for Les Misérables and her husband Adam Shulman.

With awards season in full swing, the film world is out and about celebrating last year's crop. When the clock strikes midnight at Cipriani's, the red carpet rolls up on 42nd Street, in New York City. 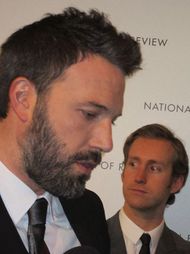 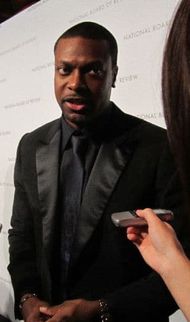 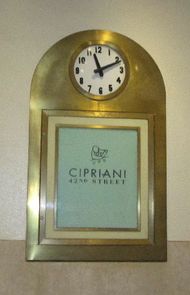 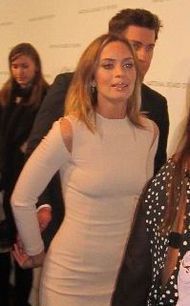 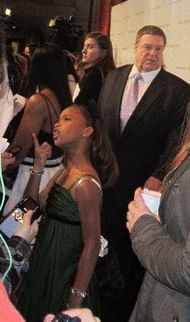 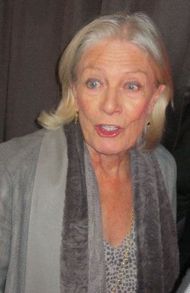 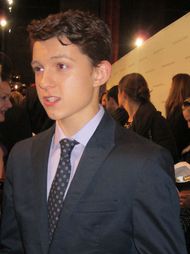 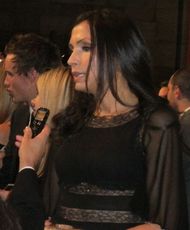 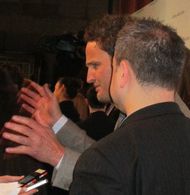 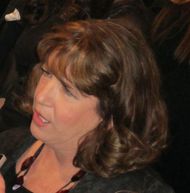 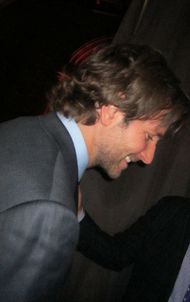 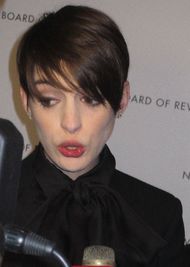 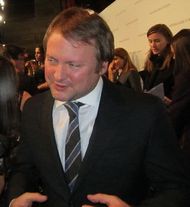