Comedy Zoran, My Nephew The Idiot, screened to a near-capacity crowd at the Glasgow Film Theatre as part of the Italian Film Festival (running in Edinburgh, Dundee and Inverness until March 19) on February 7, before crossing the country to entertain crowds at Edinburgh's Filmhouse. Director Matteo Oleotto took part in Q&As after the screening.

The comedy tells the story of the feckless Paolo, who is left to look after his teenage nephew Zoran. His attitude to the youngster changes radically, when he discovers he is a dart-playing ace.

Recalling the film's origins, Oleotto, from Gorizia, the area around Trieste, said: "I know my land and all its eccentricities and beauties, I know the people living there and I have always been attracted by their way of relating to each other.”

The film screens in Inverness on March 13. 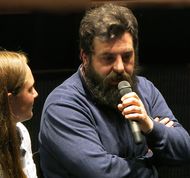 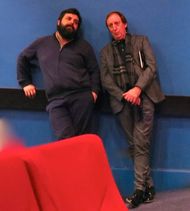 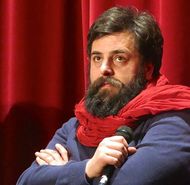 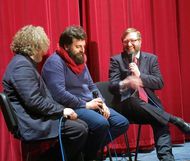