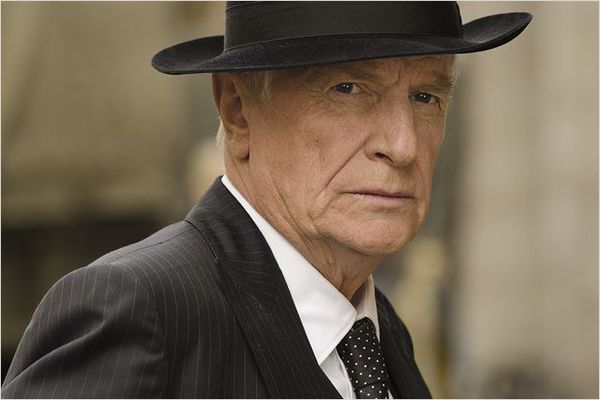 André Dussollier as Swedish consul-general Raoul Nordling: "On the other hand, Nordling needs the General…"