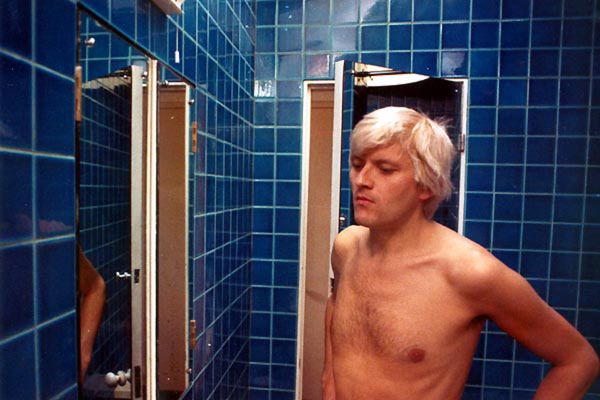 Jack Hazan on the David Hockney shower scene: "This is an antidote to Psycho."