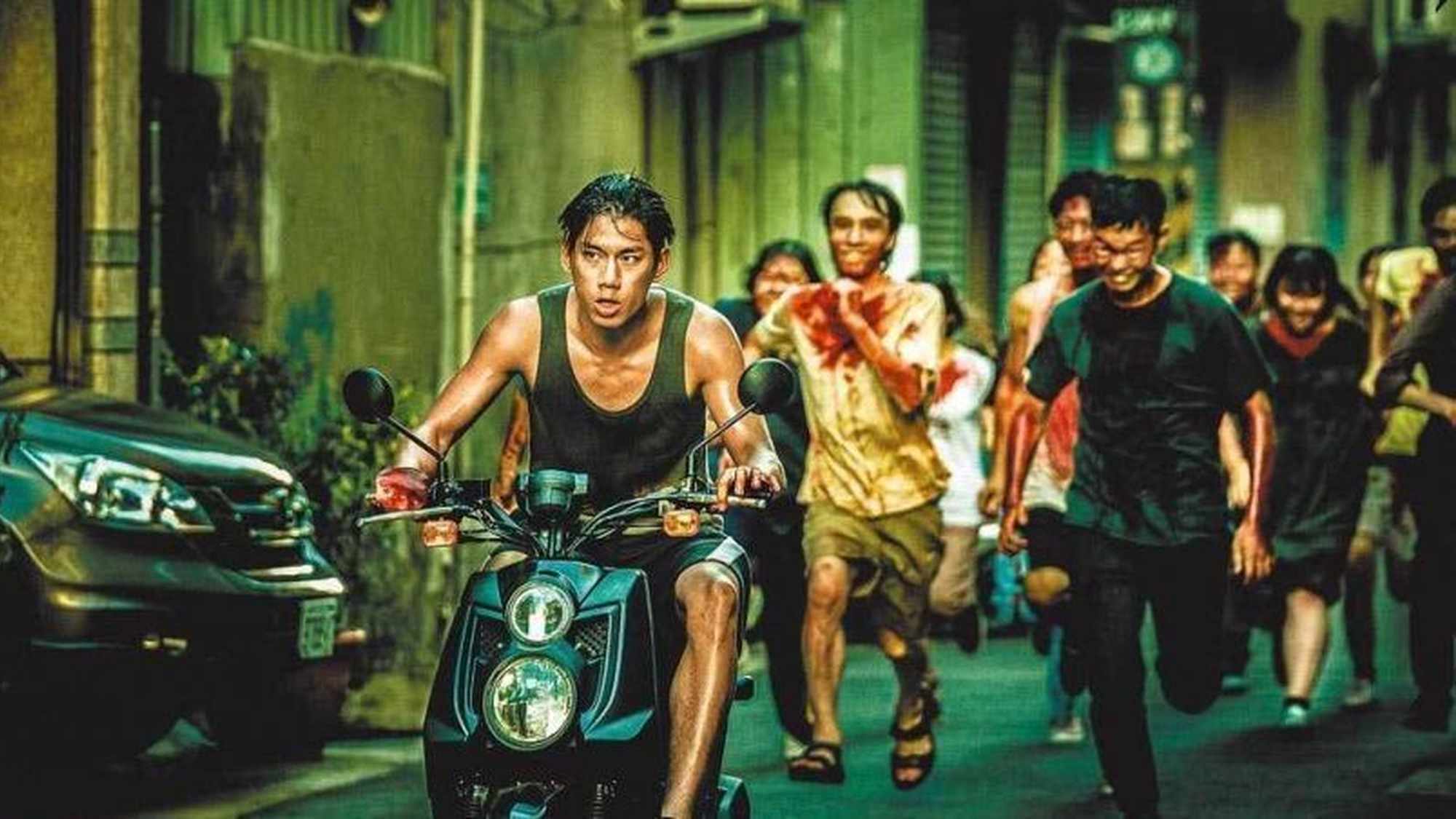 Back in the cinema this year, Manchester's première horror film festival has a fantastic line-up with films from all around the world, including some which have already been making a splash on the festival circuit. ET - The Extra Terrestrial star and all round genre legend Dee Wallace is the guest of honour, and there will br a series of special events and parties. After the in-person event, there will be a virtual event for those who couldn't make it, with virtual events adding to the fun.

Some films are yet to be announced, so please bear with us as we add details here.

The live festival runs from 7 to 10 October and the virtual version runs from 14 to 17 October.

We're All Going to The World's Fair
A teenage girl becomes immersed in an online role-playing game.

Father Of Flies
A vulnerable young boy finds his mother pushed out of the family home by a strange new woman, and he must confront the terrifying supernatural forces that seem to move in with her.

Night At The Eagle Inn
Fraternal twins spend a hellish night at the remote inn their father disappeared from the night they were born.

Slapface
A boy deals with the loss of his mother by creating a dangerous relationship with a monster rumoured to live in the woods.

Motherly
Kate and her daughter Beth live alone in an isolated farmhouse in the woods, but when Kate slowly begins to suspect that something sinister is happening, her motherly instincts are put to the test.

The Beta Test
A man's life starts to fracture after he receives an unusual invitation.

The Righteous
A burdened man feels the wrath of a vengeful God after he and his wife are visited by a mysterious stranger.

The Sadness
After a year of combating a pandemic with relatively benign symptoms, a frustrated nation finally lets its guard down. This is when the virus spontaneously mutates, giving rise to a mind-altering plague. The streets erupt into violence and depravity.

King Knight
The high priest of a modern-day coven finds his life thrown into turmoil and ventures out on a journey of self-discovery.
A-Z of Grimmfest 2021 reviews >>>