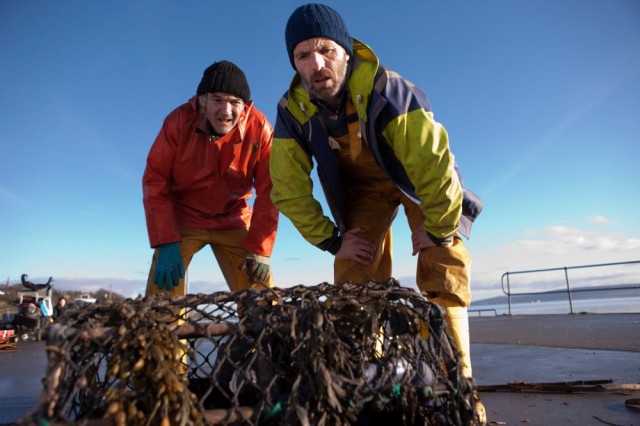 Manchester's premiere horror and cult film festival returns this year for another instalment of strange and creepy goodness. There's a great line-up of films and guests include The Woman star Pollyanna McIntosh and Nightbreed's Nicholas Vince. The action kicks off on October 3, featuring highly-anticipated headliner American Mary.

Attack Of The Werewolves
A writer returns to his Galician village expecting to receive an award, but the villagers have very different plans for him.

Some Guy Who Kills People
Released from an asylum, a young man struggles to rebuild his life, but he's still threatened by the high school bullies who caused his breakdown. It's time to make them pay.

Cockneys Vs Zombies
Bank robbers fight their way out of zombie-infested London.

Grabbers
A small island community is terrorised by monsters from the sea.

The Devil Rides Out
When two friends discover a third has become caught up in a Satanist cult, the race is on to save his soul and that of a beautiful stranger.

Grimm reaper
We meet the man behind Manchester's horror spectacular.