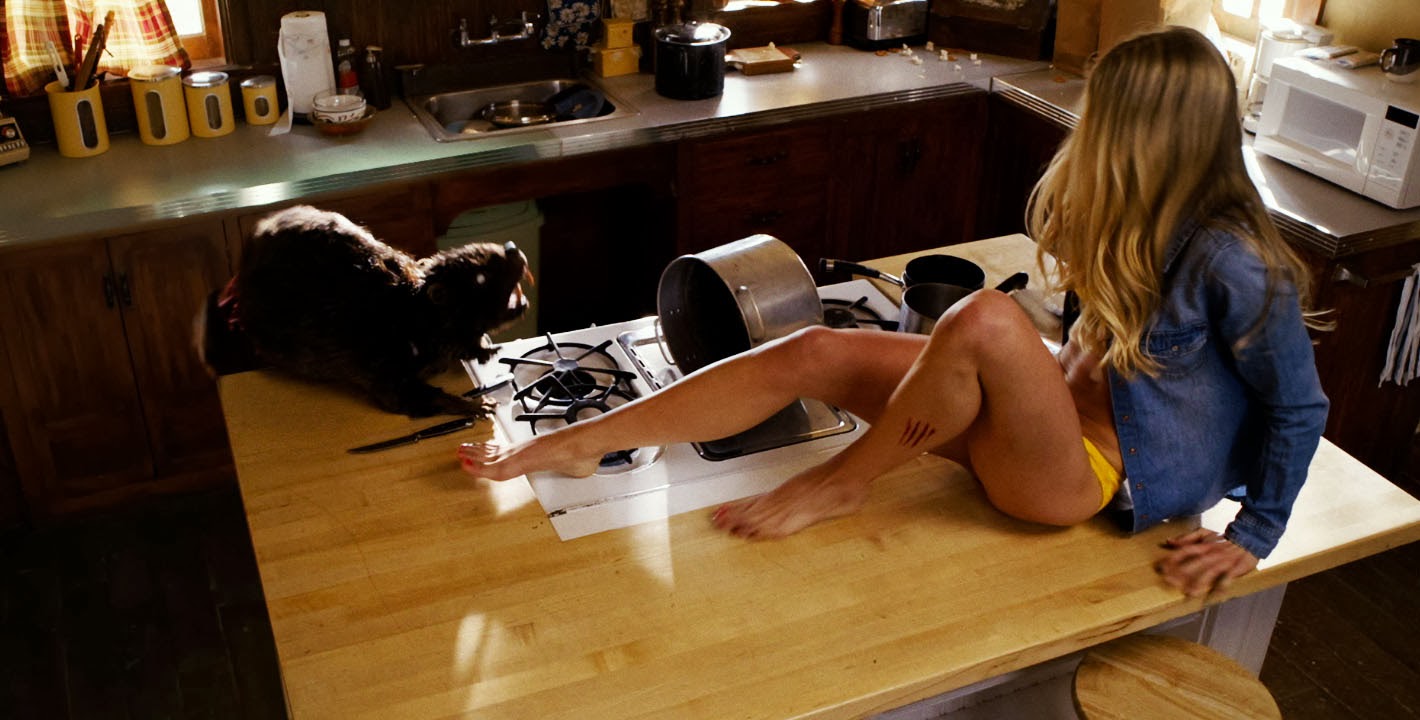 Grimmfest is back for another year, with an impressive line-up including the UK première of the eagerly anticipated Suburban Dead, plus a live performance by giallo soundtrack legends Goblin. There will be a special focus on women in horror and strong showcases for independent and short film alongside the heavy-hitters. There will also be a chance for fans to meet some of the stars.

Grimmfest runs from 2 to 5 October.

The Last Survivors
A teenage girl fights to protect the last working well in a valley stricken by drought.

The Samurai
A young police officer is drawn into a mysterious maniac's murderous plans.

What We Do In The Shadows
Vampire mockumentary.

Housebound
A failed criminal is placed under house arrest with her overbearing mother - and the house may be haunted.

Zombeavers
You know the story: sexy teens head to a secluded lakeside cabin for a weekend of debauched fun, only to be menaced by a mysterious force picking them off one by one. But here, the culprit proves to be a horde of rabid zombie beavers.

Let Us Prey
Held in a remote police station, a mysterious stranger takes over the minds and souls of everyone inside.

Dawn Of The Dead
During a zombie apocalypse, a small group of survivors seeks refuge in an abandoned shopping mall.
A-Z of Grimmfest 2014 reviews >>>