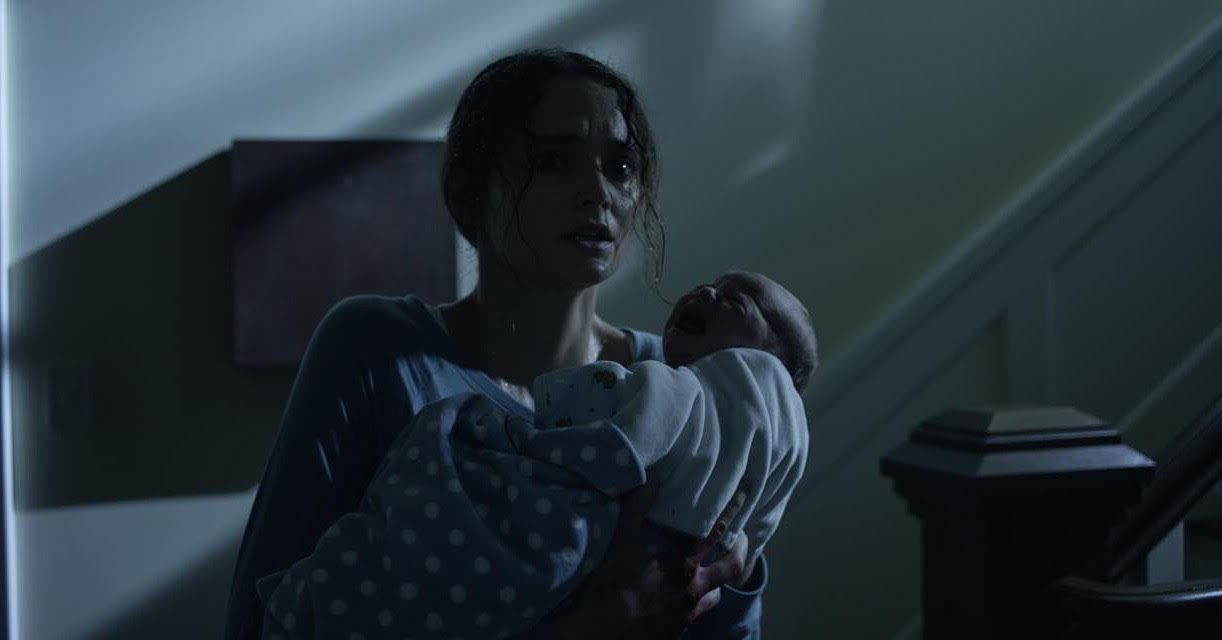 It's that time of year again and Grimmfest is back with a slate full of ghastly goodies to frighten film fans. Sponsored by the Horror Channel and Jurys Inn, it's screening some of the highlights of the horror year as well as making way for new talent and delivering, as always, an impressive showcase of shorts.

The festival runs from 5 to 8 October.

Dave Made A Maze
One afternoon, Dave builds a cardboard maze in his living room, gets lost in it, and discovers that it's full of traps and monsters which he doesn't remember creating.

Trench 11
In the final days of WWI a shell-shocked soldier must lead a mission deep beneath the trenches of No Man’s Land to stop a German experiment that could turn the tide of the war. But the Germans have already lost control...

Attack Of The Adult Babies
A home invasion forces two teenagers to break into a remote country manor little realising it is a retreat for middle-aged men who like to dress in nappies... and who have a sinister plot.

Mohawk
Two members of the Mohawk people and their British lover are forced to flee into the woods when a group of vicious American renegades turns on them during the war of 1812.

Better Watch Out
As a 12-year-old prepares to confess his romantic feelings for his babysitter one Christmas Eve, something starts trying to break into the house.

Tag
A girl's life cascades into chaos as everyone around her suffers a gruesome fate while she herself becomes less and less certain of who she is and what kind of a world she lives in.

M.F.A.
A woman who is raped goes on a rampage of vengeance.

Still/Born
For Mary, the joy of her son Adam’s birth is overshadowed by the stillborn death of his twin brother. Now she can't shake the feeling that something is coming for Adam too.

Ruin Me
Welcome to Slasher Sleepout: The Ultimate Horror Movie Experience combining camping, haunted house, and an escape room into one extreme 36-hour event. Six strangers are hooded, dropped in the middle of the woods, and must survive a simulated horror movie. But then people start dying for real.

Killing Ground
A young couple camping in the woods find an abandoned tent and then a lost toddler.
A-Z of Grimmfest 2017 reviews >>>