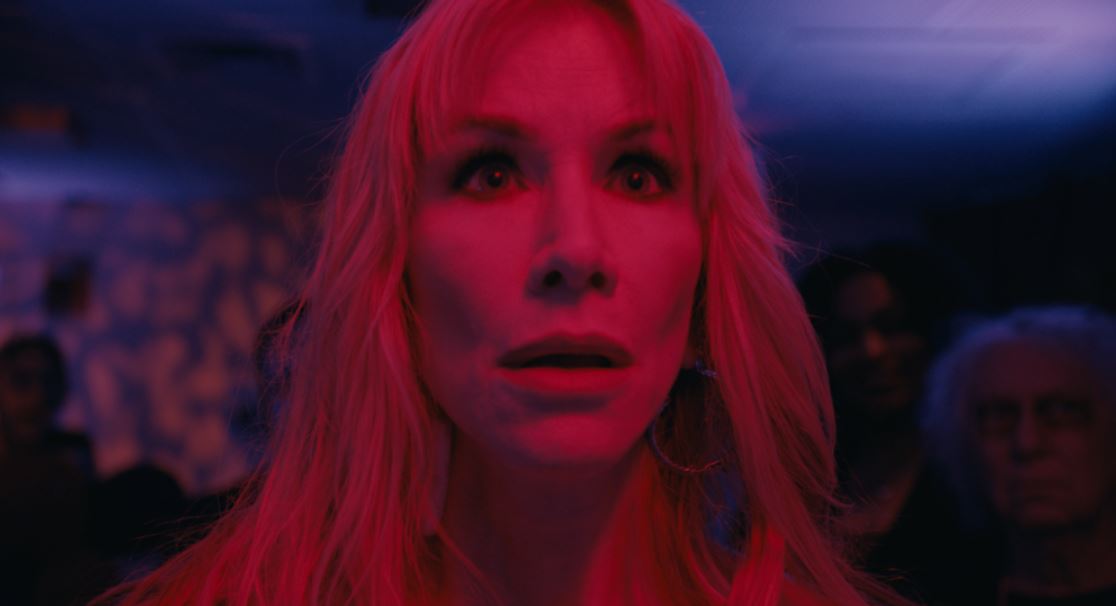 Like many film festivals in 2020, Manchester's Grimmfest took place online so that viewers could enjoy the films without risking exposure to Covid-19. This was a strong year for horror cinema and the Grimmfest team managed to find quite a few gems.

The festival ran from 7 to 11 October.

Death Ranch
Three African American siblings on the run from the police take refuge at an abandoned Tennessee Ranch, unaware their hideout is on the hunting grounds of a cannibalistic Ku Klux Klan cult

Ten Minutes To Midnight
A late night radio host is trapped inside the station by a violent storm after being bitten by a rabid bat.

Ropes
A young quadriplegic woman who has lost her sister moves to a country house with her father. A trained dog helps her, but then becomes her worst enemy.

Revenge Ride
After a young woman is drugged at a party, her cousin's all-female biker gang rides out for revenge.

Triggered
Nine friends, each harbouring a dark secret, go camping in the woods. When they wake up with bombs strapped to their chests, they find themselves caught up in a deadly game.

Rent-A-Pal
A lonely carer looking for love becomes obsessed by a videotape featuring a man who offers to be his friend.

The Horror Crowd
A documentary about the Hollywood horror community.

Unearth
The relationship between two neighbouring farm families is strained when one of them chooses to lease land to an oil and gas company - and something long dormant and terrifying, deep beneath the earth's surface, is released.

The Oak Room
During a raging snowstorm, a drifter returns home to the blue-collar bar located in the remote Canadian town where he was born. When he offers to settle an old debt with a grizzled bartender by telling him a story, the night's events quickly spin into a dark tale of mistaken identities, double-crosses and shocking violence.
A-Z of Grimmfest 2020 reviews >>>