In Thunder Road, Jim Cummings crafted, from scripting through to performance and direction, a fractured anti-hero whose sense of self was slipping away from him - and he's back (alongside co-star/co-director/co-writer PJ McCabe) with a variation on this theme with his second movie, which also offers some sharp satire on the film world itself.

"It's exciting. I'm excited," is something of a mantra for Jordan (Cummings), not just in his Hollywood agent day job but as a go-to phrase for his fiancee (Virginia Newcomb), a fallback position when he hasn't been listening. Things are slipping for Jordan, a man who has the outward slick appearance of a professional whose upwardly mobile trajectory has no intention of stopping and yet whose internal anxiety levels are off the charts.

Cummings, as an actor, has the enviable ability of allowing the audience to see all these things at once, as though he was one of those cartoon wolves from Looney Tunes, whose thought processes are suddenly represented by a thermometer that's about to pop. The hook for us is not just that this is a wannabe Alpha male on the edge but that we can see it even though those around him are less aware, still falling for those surface charms. There's toxicity here, for sure, even if it may well be self-poisoning, but there's also a slick snobbish danger that recalls the likes of American Psycho's Patrick Bateman. Jordan is starting to struggle to know which of the faces he keeps in a jar in the hall of personalities he has created for himself he should be wearing. Masks - like the one we see on a perfectly placed Phantom of the Opera poster during the course of the film - are slipping, but beneath the Russian dolls of carefully curated persona, what's left?

Jordan's stress levels aren't helped then when, in the final throes of marriage planning, he receives his own beautifully crafted invitation. Slipped into the mailbox is a purple envelope, offering him, in beautiful filigree print, the anonymous sexual encounter of a lifetime (just tick all the boxes to tick all his boxes). He goes, of course, he's that kind of guy, and Cummings and McCabe keep the script tightrope walking on the brink between comedy, horror and thriller as he has his blindfold encounter. Afterwards, of course, there's only the abyss and questions about who it was, why it was, what does it all mean?

Cummings and McCabe want to have it all - and go a fairly long way towards getting it. There's savage bite to this satire not just regarding the film world, where Weinstein wolves are on the prowl, but about the peculiar brittle feigned politeness that can occur in America more generally, somehow sustained even when people are seethingly mad. There's also a more unsettling sense of dread around power and sexual relations that those who watched Kitty Green's The Assistant may find ringing a bell. Meanwhile, the thriller plot, involving algorithms and extortion suggests the wider, grimy environs that we all inhabit, trying personas on for size, although somehow, in Cummings' world there's always a spark of human warmth that refuses to be completely extinguished. Is it all too much, in the end? Almost, but Cumming's performance never loses its grip.

The Beta Test is currently streaming on Arrow. 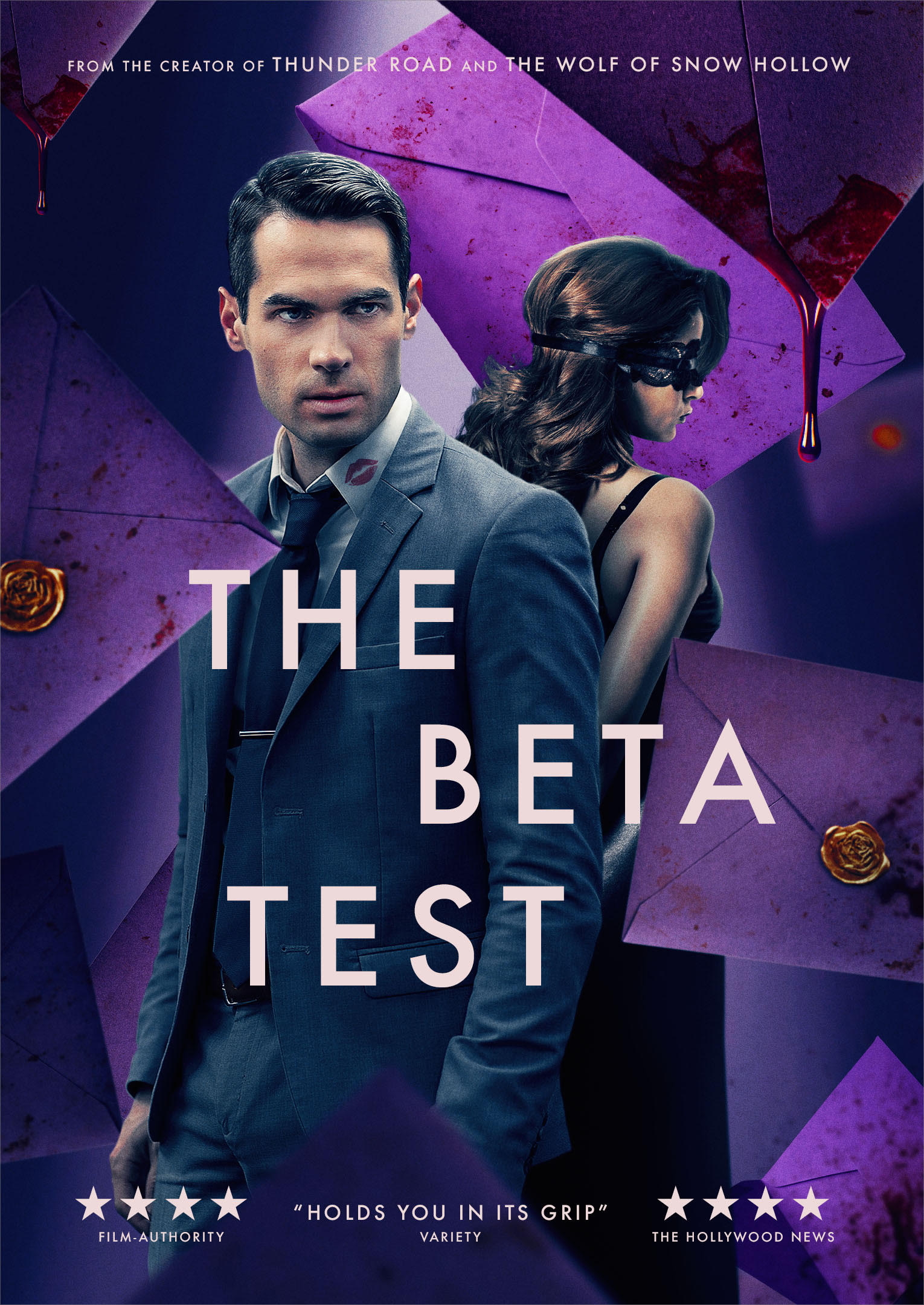 A man's life starts to fracture after he receives an unusual invitation.