Opening Night festivities for Populaire on Thursday, February 28 for New York's Rendez-Vous with French Cinema continued on from the Paris Theatre to the French Cultural Embassy. The glamorous evening brought out a number of directors including François Ozon for In the House (Dans la maison), Guillaume Nicloux for The Nun (La religieuse), and Gilles Legrand for You Will Be My Son (Tu seras mon fils).

Since attending the press screening of François Ozon's acerbically witty In the House at the Film Society of Lincoln Center, I've had German philosopher Arthur Schopenhauer on my mind. Germain (played by the brilliant Fabrice Luchini), a teacher at the Gustave Flaubert Lyceum, tells the secretary that he “read Schopenhauer all summer."

Anne-Katrin Titze: I got the feeling that your film was dealing with social media without having social media in it. Going into other people's houses by going online to check and spy on people.

François Ozon: Have you seen the film?

AKT: Yes. And I reviewed it. Did you think of that kind of entering the house?

FO: Naturally. There's a kind of true sensation about reality [when you're] about to go into the privacy of people. [It's] A little bit of what happens with the young boy, who is very curious to go into the house of the French middle-class wife.

AKT: I love the beginning. We don't really know the characters yet. And you introduce your main character with the line: "I read Schopenhauer all summer."

FO: Yes, Fabrice Luchini. He is very well known to like this kind of very pessimistic writer.

AKT: We know who that man is, with one line. In my review, I was making a comparison to Rita Hayworth singing about Schopenhauer during a striptease in Pal Joey.

AKT: That's another Rita Hayworth striptease. The one in Pal Joey has Schopenhauer, just like Luchini.

“Zip! I was reading Schopenhauer last night. Zip! And I think that Schopenhauer was right,” she sings and we smile. “Flaubert doesn’t mock his characters,” says the teacher, mocking his pupil.

Also at the Opening Night festivities were two directors having their North American premieres.

Gilles Legrand's full-bodied family triangle, You Will Be My Son (Tu seras mon fils), takes us to a vineyard in Saint-Émilion ruled over by Paul de Marseu (Niels Arestrup) whose expectations for his son Martin (Lorànt Deutsch) sour. Niels Arestrup played Dr. André Pinget in Joachim Lafosse's Our Children (À perdre la raison), my Criticwire pick for the second best 2012 undistributed film in the US.

Denis Diderot's 18th century French novel La Religieuse is the inspiration for Guillaume Nicloux's The Nun (La religieuse). Isabelle Huppert's Supérieure Saint Eutrope, hovers over Suzanne Simonin (newcomer Pauline Etienne) confined to a convent against her will. Nicloux exposes the relentless cruelty forced upon a young woman deposited into a corrupt institution that is used as a warehouse for unwanted girls. Anna Karina, at the height of her fame, portrayed Suzanne, in Jacques Rivette's austere 1966 take on the Diderot novel.

New York's Rendez-Vous with French Cinema running until March 10 is presented by Unifrance Films and the Film Society of Lincoln Center. 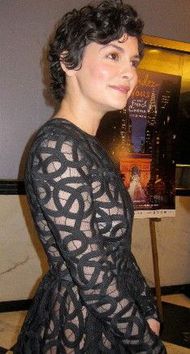 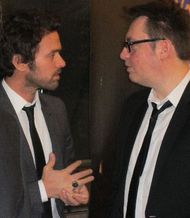 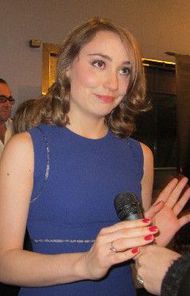 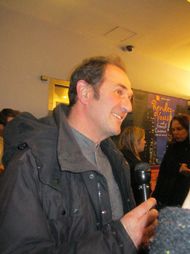 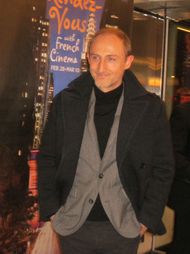 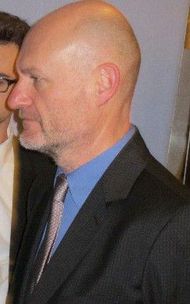