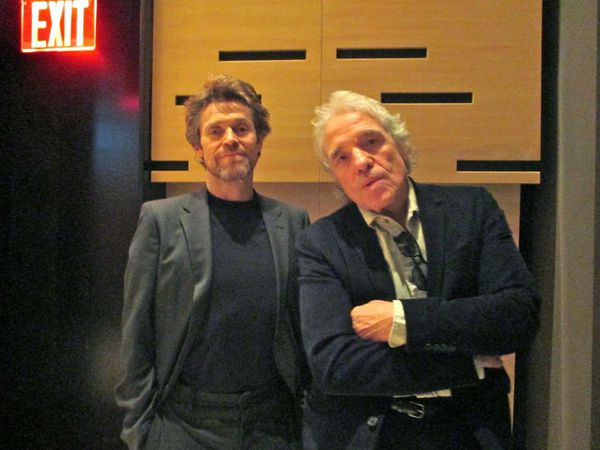 Parallel Mothers Boris Karloff: The Man Behind The Monster West Side Story The Panola Project Call Jane Am I OK? Three Minutes: A Lengthening Nanny Nothing Compares Last Night In Soho All That Breathes The Power Of The Dog Rifkin's Festival Living Riotsville, USA Procession The Harder They Fall Memory Box Tantura Nightmare Alley

The magnificence of the heroine Maria Tatar on fairy tales and The Heroine With 1,001 Faces