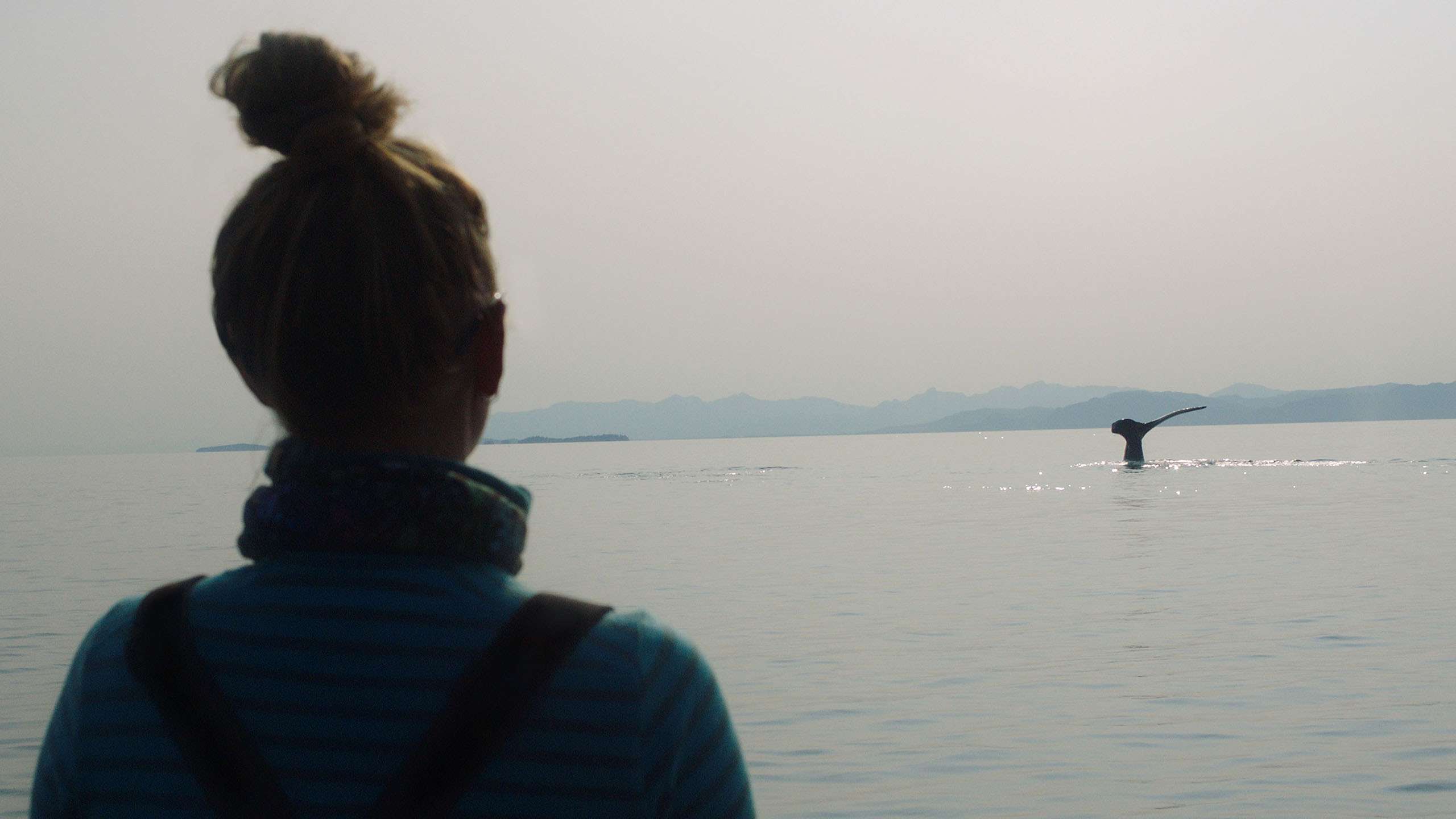 This year's Tribeca Film Festival has moved from its regular spring dates in response to the pandemic and will run from June 9 to 20. There will be in-person and drive-in events and, for the first time, the festival will have venues across the city's five boroughs.

There are 64 features on the slate, including 54 world premieres. It will open with musical In The Heights.

Wild Men
A man in the throes of a mid-life crisis who has decided to try to live like his Viking ancestors unwittingly befriends a robber on the run.

Not Going Quietly
An intimate, inspiring look at activist and loving father Ady Barkan, diagnosed with ALS at age 32 and who, in spite of declining physical abilities, embarks on a nationwide campaign for healthcare reform.

A-ha The Movie
Documentary portrait of the band behind Take On Me.

Blind Ambition
The story of four Zimbabwean men who form their country’s first Wine Tasting Olympics team and the mission that drives them to compete.

Catch The Fair One
A Native American boxer embarks on the fight of her life when she goes in search of her missing sister.

Shapeless
Out in public, Ivy is a New Orleans lounge singer trying to make a name for herself. When alone, though, she suffers from a terrifying eating disorder. And the more she hides her struggles, the stronger her inner demons become.

Brighton 4th
The story of a Georgian wrestler, Kakhi, en route to Brooklyn to help his son out of a gambling debt.

The Novice
A queer college freshman who joins her university’s rowing team and undertakes an obsessive physical and psychological journey to make it to the top varsity boat, no matter the cost.

No Future
Following the overdose of an estranged friend, recovering addict Will, still struggling with his own sobriety, returns to his hometown where he begins a troubled affair with his friend’s grieving mother.

Cinematic qualities
Levan Koguashvili on Women From Georgia and Oscar submission Brighton 4th
The contender
Kali Reis on indigenous representation, Catch The Fair One, and her independent Spirit nominations
All or nothing
Lauren Hadaway on obsession, self harm and shooting The Novice
Just another killer
Amber Sealey on deconstructing the myth of Ted Bundy in No Man Of God
Masculinity's irony
Levan Koguashvili on Brighton 4th and the comedy of cheese
An impending pastoral
Morgan Spector on Philip Roth, Batsheva Hay and Mother!!
Formative fantasies
Maya Singer on Mother!! and the work of Batsheva Hay
Striking the right tone
Rob Schroeder, Conor Stechschulte and Zak Engel on Ultrasound
An outside presence
Jonathan Cake and Julianne Nicholson on Touching
A rare voice
Gregory Monro on Kubrick By Kubrick and a secret room
The feeling of this time
Elisabeth Vogler on Roaring 20s and Agnès Varda
Leaning into curiosity
Britt Lower on water, body paint, sound design and Circus Person
The art of sharing
Warwick Ross and Robert Coe on Blind Ambition
Ways of storytelling
Pan Nalin on trains, Kubrick, found objects, cooking and Last Film Show
Never seen before
Tribeca announcements and a conversation with Artistic Director Frédéric Boyer
On the big screen
Frédéric Boyer on the 20th anniversary Tribeca line-up and cinema on the big screen
A grey zone
Elvira Lind on dealing with loneliness and attempts to connect in The Letter Room
Letter man
Elvira Lind on Oscar Isaac’s Richard and The Letter Room
Back on the trail
Anna Kerrigan on depicting mental illness and creating backstories for Cowboys
Montana story
Anna Kerrigan on gender, casting and locations in Cowboys
McDormand’s rallying cry for women in film
Time to seize the moment - and stop complaining.
Scorsese on Scorsese
The legendary director talks about his life and career at BAFTA event.