Was it an accident? That’s the first question that Claire (Catherine Keener) gets asked about the drug death of her 25-year-old son Chris (Jefferson White). Of course there could be an implication that she, after many years as his carer, has finally snapped and arranged his overdose – she acknowledges that part of her is relieved it’s over – but what she’s really being asked is if he killed himself. Was he simply unable to imagine a future worth fighting for?

The notion that sooner or later it’s all going to go wrong no matter what one does is one of the tougher things that addicts need to fight day to day. Will (Charlie Heaton) saw Chris the night before he died but shied away from renewing their old friendship, knowing what the strain of someone else’s depression and need could do to him. He’s been clean for some years, he has a home, he has a devoted girlfriend (Rosa Salazar), but he will always be an addict. It’s not as simple as avoiding drink and drugs. There are places where he cannot allow his mind to wander. His girlfriend tries but doesn’t really get why he just can’t listen to certain songs.

One person who does get something of what Will is going through is Claire, and vice versa. In the wake of Chris’ death, her desperation draws her to him. He clearly reminds her of her son, and offers a sense of hope that somebody who has been in that awful state might survive, but she’s also driven by that intense sexual need that often follows in the wake of bereavement, and he, also feeling the loss of his one-time friend, is going through something similar. An affair as intense as it is intensely ill-advised follows. It doesn’t take long to become apparent that both of them are behaving like addicts in relation to it, and that their compulsion to ease their pain threatens to destroy everything else in their lives.

Well acted and sensitively delivered, No Future is a reminder that addicts don’t exist in isolation; that their suffering, and the paucity of state services to support them, affects everyone around them. It also challenges the stigma around addiction by highlighting the relationship between drug and alcohol dependency and other ways in which people pursue pleasure and try to blot out pain. Whilst it is perhaps unfortunate to see an older woman paired with a younger man in such a damaging context, given how few such relationships we see on screen (and how many in which the genders are reversed), this is not the film’s fault, and the characters and their interactions make complete sense in context. Wisely, directors Andrew Irivine and Mark Smoot don’t waste time trying to make the couple conform to Hollywood beauty norms, but trust their actors to convey a passion which is much more about personality and emotional connection.

The film is downbeat and close to the bone. it will make tough viewing for those who have been affected by addiction themselves, but that’s balanced by the relief that always comes from seeing other people actually get it. Keener is superb, both in her scenes with Heaton and in a scene which sees her deal with the small town notoriety that losing a son in such circumstances can bring. It’s good to see her back on the big screen in a role that’s truly worthy of her talents. 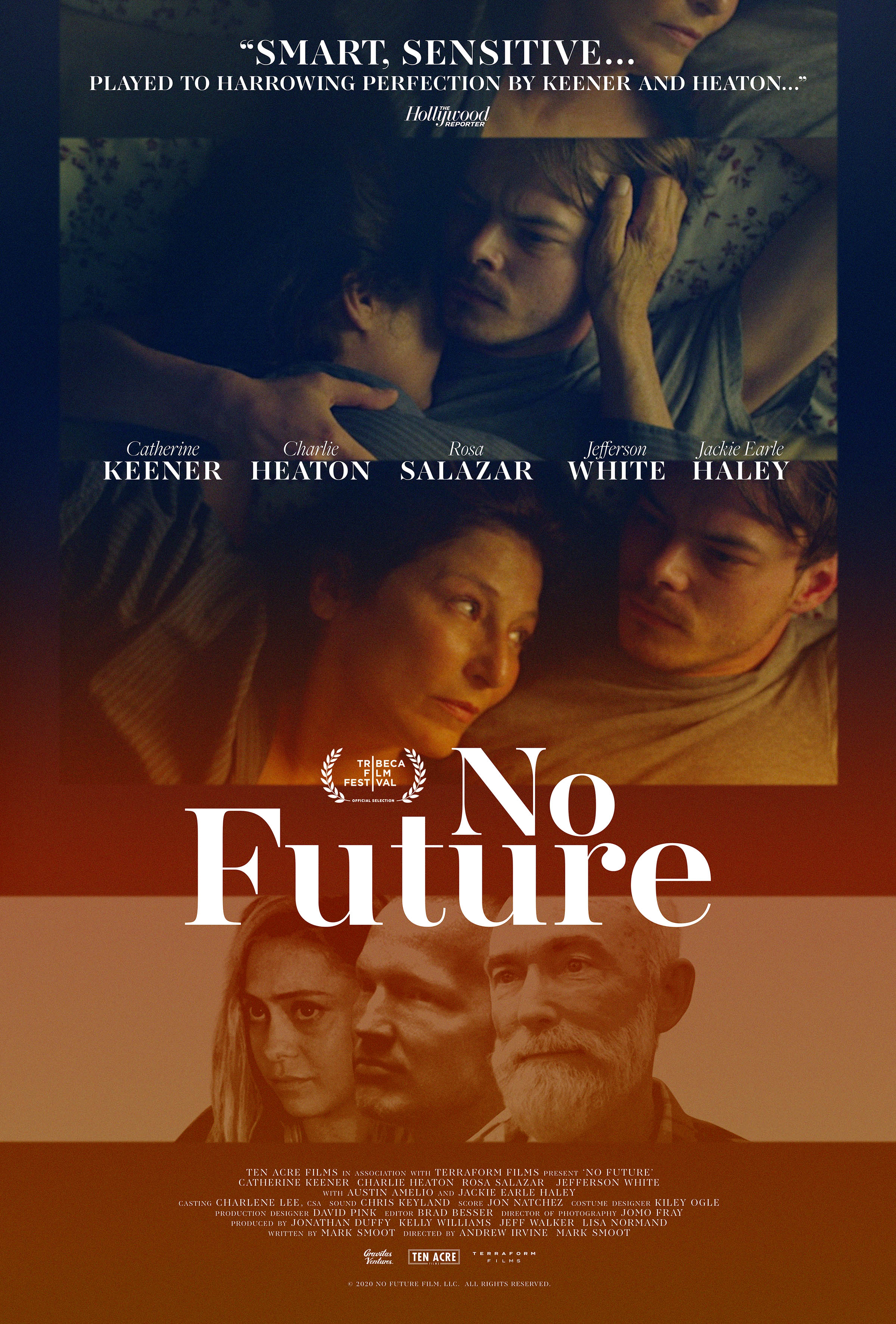 Following the overdose of an estranged friend, recovering addict Will, still struggling with his own sobriety, returns to his hometown where he begins a troubled affair with his friend’s grieving mother.