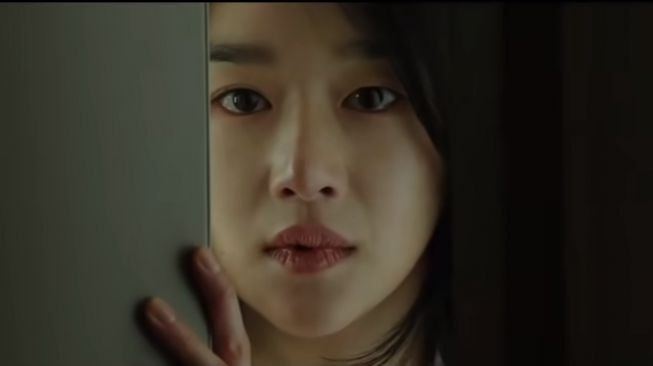 Back in the city itself after running a primarily online edition last year, the London Korean Film Festival will open with Ryoo Seung-wan's true life thriller Escape From Mogadishu. It features a bumper line-up with some of the best Korean films of the past year alongside skilfully restored classics like Kim Ki-young's Woman Of Fire, with a special section on the work of female directors plus an impressive selection of shorts.

The festival runs from 4 to 19 November.

Sewing Sisters
A documentary about how women got together to assert their rights after facing exploitation in the burgeoning Korean garment industry and at the sewing factories of Pyeonghwa Market in Seoul.

Sister J
A documentary about factory workers who have found ways to express their frustration through creativity after being made redundant.

Aloners
Reflection on loneliness through the life of a solitary woman.

Climbing
A climber who has recently miscarried after a car accident is determined not to miss out on the world championships, but she begins to receive text messages from what is apparently another, still pregnant version of herself.

Made On The Rooftop
After his boyfriend leaves him, a young man moves in with his best friend and they spend the summer hanging out on the rooftop.

Canola
Many years after a little girl's disappearance, a teenager arrives at her grandmother's home,, claiming to be her, but something doesn't feel right.

Escape From Mogadishu
A dramatisation of events in 1990 when diplomats in the South Korean embassy found themselves trapped when war broke out in the Somali capital.

The Housemaid
Remake of the 1960 classic about a man's affair with the family's servant.