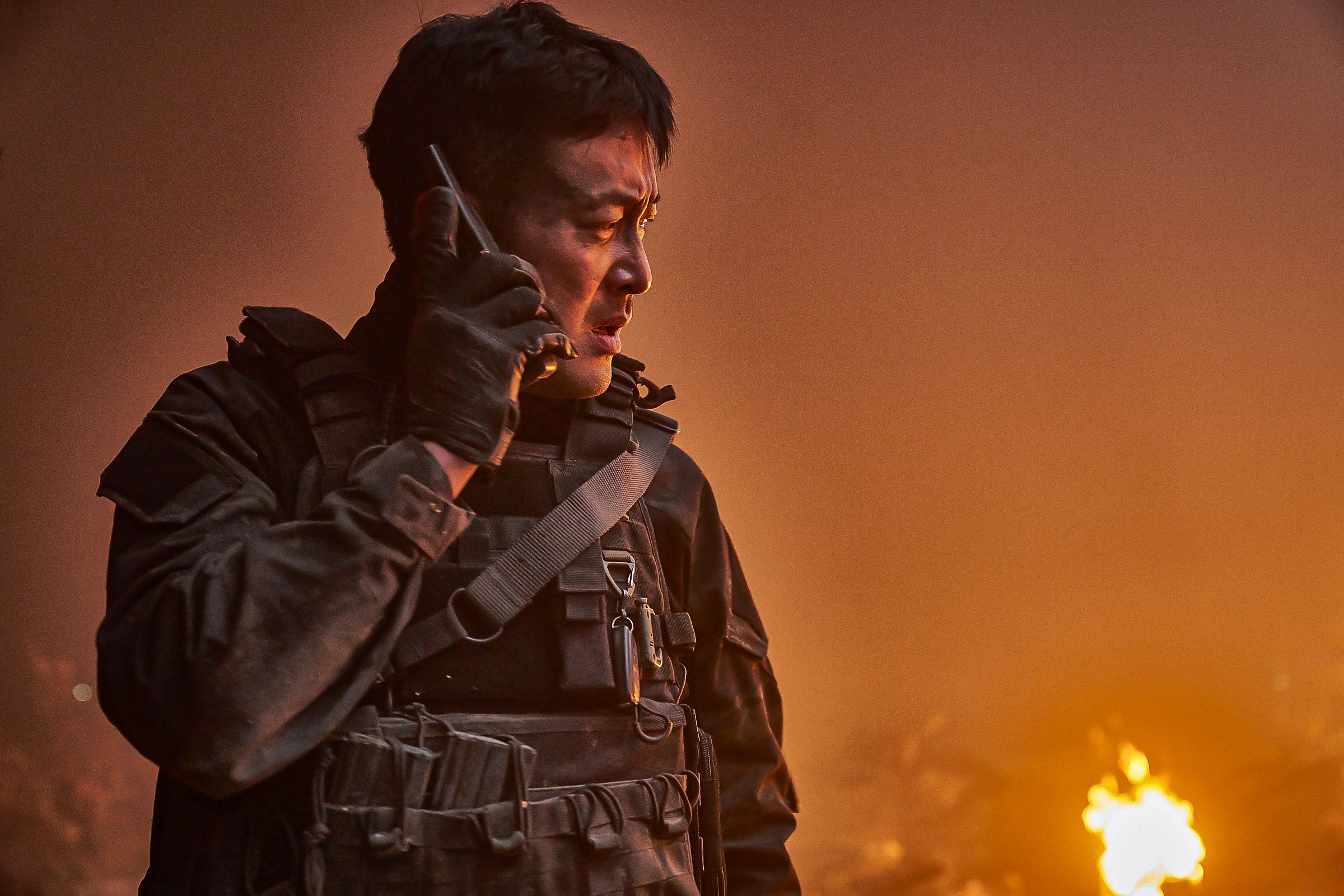 The London Korean Film Festival returned in 2020 for its milestone 15th edition. The festival went digital for the first time, with over 30 films available online to audiences across the UK, prerecorded interviews, live Q&As and other virtual events, along with a selection of special cinema screenings which took place in London.

The festival ran from 29 October to 12 November.

Underdog
A pack of abandoned dogs as they navigate the perils imposed by humans in a journey to a fabled people-free haven.

Intimate Strangers
Friendships and marriages are put at risk when a game played over dinner threatens to reveal intimate secrets.

Gull
Drama about the aftermath of a middle-aged woman's rape.

Moving On
Okju and Dongju move into their grandpa's house during their summer vacation after their father goes broke... but problems begin with their grandad falls ill.

Me And Me
A police detective investigating a tragedy in a small town wakes up one morning to find he’s no longer who he thought he was – or so the locals lead him to believe.

Ashfall
When Baekdu Mountain unexpectedly erupts and threatens to cause an earthquake that could devastate the Korean peninsula, a South Korean team must enter North Korea and steal American-guarded nuclear material in order to stop it.