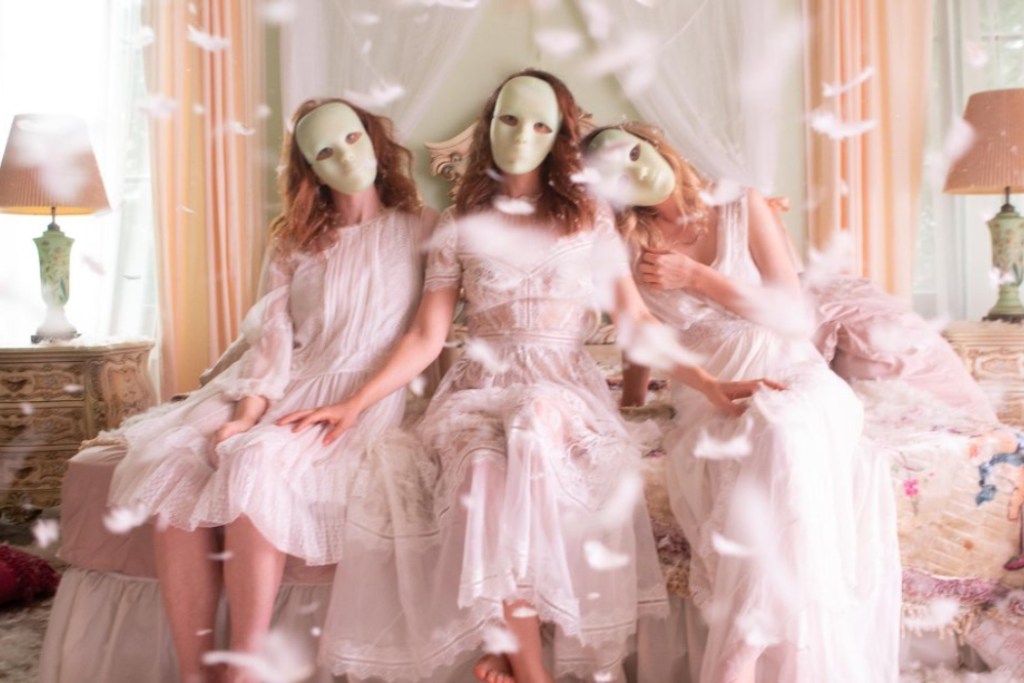 Back for its 19th year, Arrow Video Frightfest had a great line-up of scary films for fans to enjoy, with contributions from 18 different countries, including 20 world premières. It opened with Jenn Wexler's The Ranger.

Open 24 Hours
After setting her serial killer boyfriend on fire, a paranoid, delusional woman gets a job at an all-night gas station.

One Cut Of The Dead
Shooting a zombie movie in one take is harder than you think...

The Night Sitter
A con artist poses as a babysitter to steal from a wealthy occult enthusiast, arriving just as his son accidentally summons a trio of witches.

Mega Time Squad
A petty drug dealer with a once in a lifetime opportunity to pull off a big score unexpectedly gains the ability to bend time.

Book Of Monsters
Six kickass women must fight off a horde of terrifying monsters at an 18th birthday party.

Piercing
A man seeks out an unsuspecting stranger to help him purge the dark torments of his past. His plan goes awry when he encounters a woman with plans of her own. A playful psycho-thriller game of cat-and-mouse.

Braid
Two drug dealers on the lam seek refuge inside their mentally unstable friend’s mansion. But in order to stay, they have to participate in her elaborate, and increasingly dangerous, game of permanent make-believe.

Upgrade
Set in the near-future, technology controls nearly all aspects of life. But when Grey, a self-identified technophobe, has his world turned upside down, his only hope for revenge is an experimental computer chip implant called Stem.

The Golem
A woman in a besieged medieval Jewish community looks for a solution in forbidden magic.
A-Z of FrightFest 2018 reviews >>>

Unnatural pleasures
Nicolas Pesce on working with Christopher Abbott and Mia Wasikowski and channelling Hitchcock in Piercing
A recipe for life
Doron Paz on persecution, revenge, telling women's stories and creating life in The Golem
Capturing the action
Chris Collier on making FrightFest: Beneath The Dark Heart Of Cinema
VHS forever
Kristian A Söderström on tapes, addiction, open endings and Videoman
Pretty in pink
Chloe Levine on punk, physicality and taking on The Ranger
Scarred lives
Jon Knautz discusses working with Alexis Kendra on The Cleaning Lady
Fatal fashion
Ezequiel Endelman on glamour, giallo and an imaginary Buenos Aires in Crystal Eyes
In the arena
Evan Cecil on rodeo horror, older characters and Lasso
Unnatural colours
Jenn Wexler on punk movies, Chloe Levine and making The Ranger
Frightfest: five films to look forward to
What to watch out for at this year's festival
Changing perspectives
Lora Burke talks about making Lifechanger
The jigsaw puzzler
Stewart Sparke on Book Of Monsters and interactive filmmaking