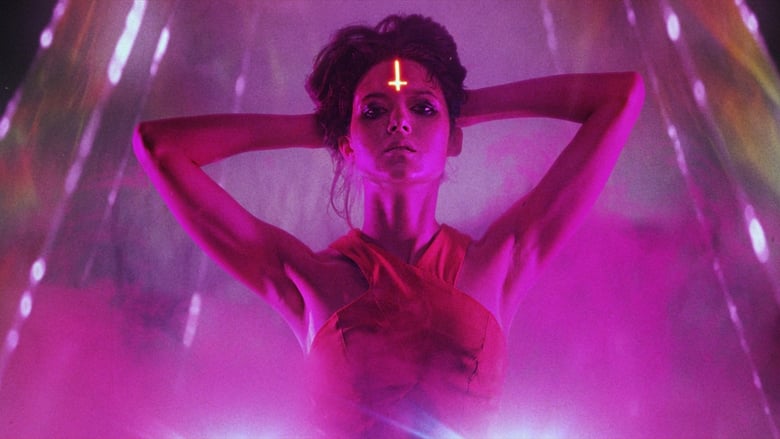 Wales' premiere scarefest returned in 2019, opening with a rare 3D screening of much-loved science fiction classic It Came From Outer Space. There was a live comedy performance by Robin Ince in tribute to his favourite classic horror films, and Inseminoid director Norman J Warren attended to discuss his work with fans.

The festival runs from 19 to 24 November.

Color Out Of Space
A meteorite lands in the frontyard of a family who have moved to a farm... and begins to mutate everything it touches.

Vivarium
In search of a starter home, a young couple follow a mysterious estate agent and get trapped in a strange housing development.

Blood Machines
Two space hunters are tracking down a machine trying to free itself. After taking it down, they witness a mystical phenomenon: the ghost of a young woman pulls itself out of the machine, as if the spaceship had a soul.

The Nightingale
A young convict in a penal colony seeks revenge.

Come To Daddy
After receiving a cryptic letter from his estranged father, Norval travels to his dad’s oceanfront home for what he hopes will be a positive experience. If only he’d known the dark truth about his old man beforehand.

The Original
A couple's love is tested by illness and the treatment that follows it.

Blood & Flesh: The Reel Life & Ghastly Death Of Al Adamson
A documentary about the uncommon life and unthinkable murder of the legendary no-budget exploitation filmmaker and the communities he inhabited in Seventies California.

Lake Michigan Monster
An eccentric ship captain and a crew of specialists plot revenge against a mysterious creature of the deep.
A-Z of Abertoir 2019 reviews >>>