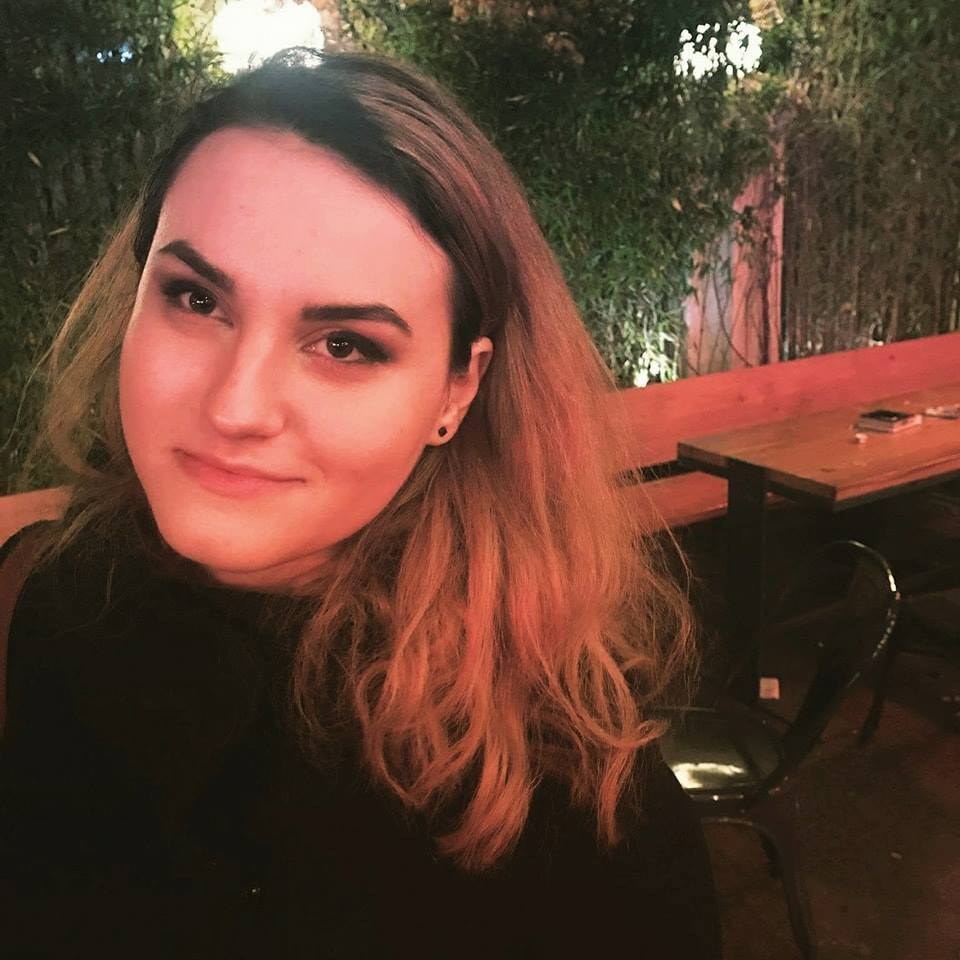 Georgiana Mușat is a film critic established in Bucharest. She just finished the Film Studies MA at the “I.L. Caragiale” National University of Theatre and Film. She is a weekly columnist for Scena9 and also collaborates with Acoperișul de Sticlă, Films in Frame, FILM Magazine, and is one of the authors of Realitatea Ficțiunii. Ficțiunea Realului, as well as Romanian Cinema Inside Out: Insights on Film Culture, Industry and Politics 1912-2019. She is urrently working on various video essays and her thesis on female robots.

Liberté
A group of 18th century libertines are expelled from court and wander in the forests, seeking asylum.

Dirty God
Jade is a young mother in the prime of her life when an acid attack leaves her severely burned. While her face has been reconstructed, her beauty is lost beneath the scars. Descending a self-destructive path with relationships crumbling, Jade must take drastic action to reclaim her life.

Preparations To Be Together For An Unknown Period Of Time
A lonely neurosurgeon falls in love but when she moves to Budapest to be with him, the love of her life says they've never met before.
Share this with others on...

Black Holes: The Edge Of All We Know Dementer The Dissident Eye Of The Storm Iorram Justine Lucky Night Of The Kings Notturno Poly Styrene: I Am A Cliché The Stylist Underplayed The United States Vs Billie Holiday

Castro’s Spies District Terminal Tree Fellers The Man Standing Next Alice Fades Away Dead Pigs Out Of The World Angelou On Burns American Badger Sir Alex Ferguson: Never Give In Vicious Fun The Old Ways There Is No Evil Rosa's Wedding The Woman With Leopard Shoes City Hall Justine Voice Of Silence Wildland The Last Forest