A massive box-office hit in its native South Korea, Lee Sang-yong’s The Roundup combines three of the country’s favourite genres: cop-centred action, organised crime drama and the comedy of extremes. It also boasts an exotic location: Vietnam, which has rapidly become the number one tourist destination for South Koreans in recent years. With that increase in visitors, naturally, has come an increase in crimes, and although there’s nothing statistically surprising about this it has caused sufficient worry to provide a natural plot element here. A South Korean national is believed to be leading a criminal gang targeting tourists in Vietnam, and when the death of a wealthy man’s son hits the headlines, two detectives travel there to try to track the gang down.

It’s a culture shock, to say the least. Captain Jeon Il-man (Choi Guy-hwa) and his colleague Ma Seok-do (Don Lee) – who has recently made headlines of his own for using undue force during an arrest – are horrified by what they see as a lax attitude to crime amongst their Vietnamese equivalents, who are equally horrified by the North Koreans’ eagerness to waltz into their country, ignore judicial boundaries, and take the law into their own hands. It doesn’t take long for local South Korean criminals to realise that the detectives are on their trail. Nor, embarrassingly, does it take long for every other expat to recognise them and try to adopt them into their community or sell them things – a bit of humour which immigrants will appreciate.

As cops on different sides squabble and the protagonists try to extract information from a habitual criminal who has mysteriously handed himself in, other events are unfolding which will see vicious killer and criminal kingpin Kang Hae-sang (Son Sukku) return to his home country with plans for further kidnapping, extortion and murder. Son makes a charismatic villain and in scenes where he fights against the odds it’s hard not to root for him, for all his nastiness.

There are some stunningly choreographed hand to hand combat sequences, including a final showdown in which Ma lets lose like a Western-style action hero, pitting his very blunt, no-nonsense style against Kang’s stylish martial arts moves. With few guns to be seen, most of the fights involve knives, which makes the violence extremely visceral and gory. Whilst some may find this too much, it forces viewers to reckon with the consequences of violence in a way that gunfights don’t, and perhaps there’s something to be said for that.

Alongside the fights, the film also features a prolonged and nicely structured car chase, slow at first and then increasingly frantic as characters’ priorities shift. Heo Dong-won stands out here in a small role which she very much makes her own, as a middle class woman from a sheltered background who is nonetheless unwilling to let others determine her fate. She adds a human element to the action-dominated story, but there is no point at which it slows down.

If you’re looking for blockbuster-style entertainment which doesn’t hold back, Roundup has what it takes. See it on the biggest screen you can. It’s not South Korea’s most sophisticated offering this year, but it’s stylishly shot, bursting with energy, and once it gets going it will keep you on the edge of you seat. 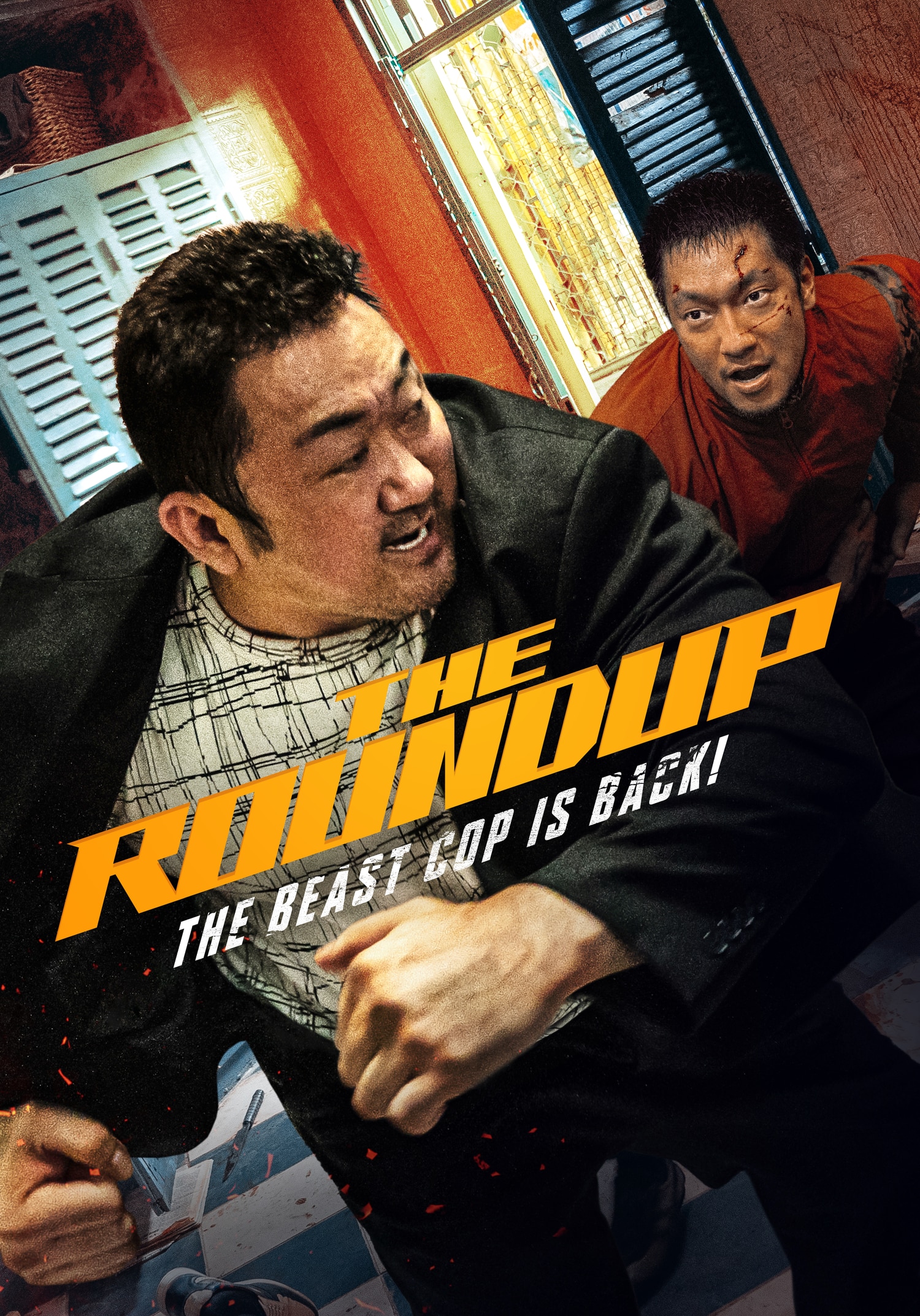 Two South Korean detectives are sent to Vietnam to extradite a suspect where they uncover a series of connected murders and crimes against tourists.