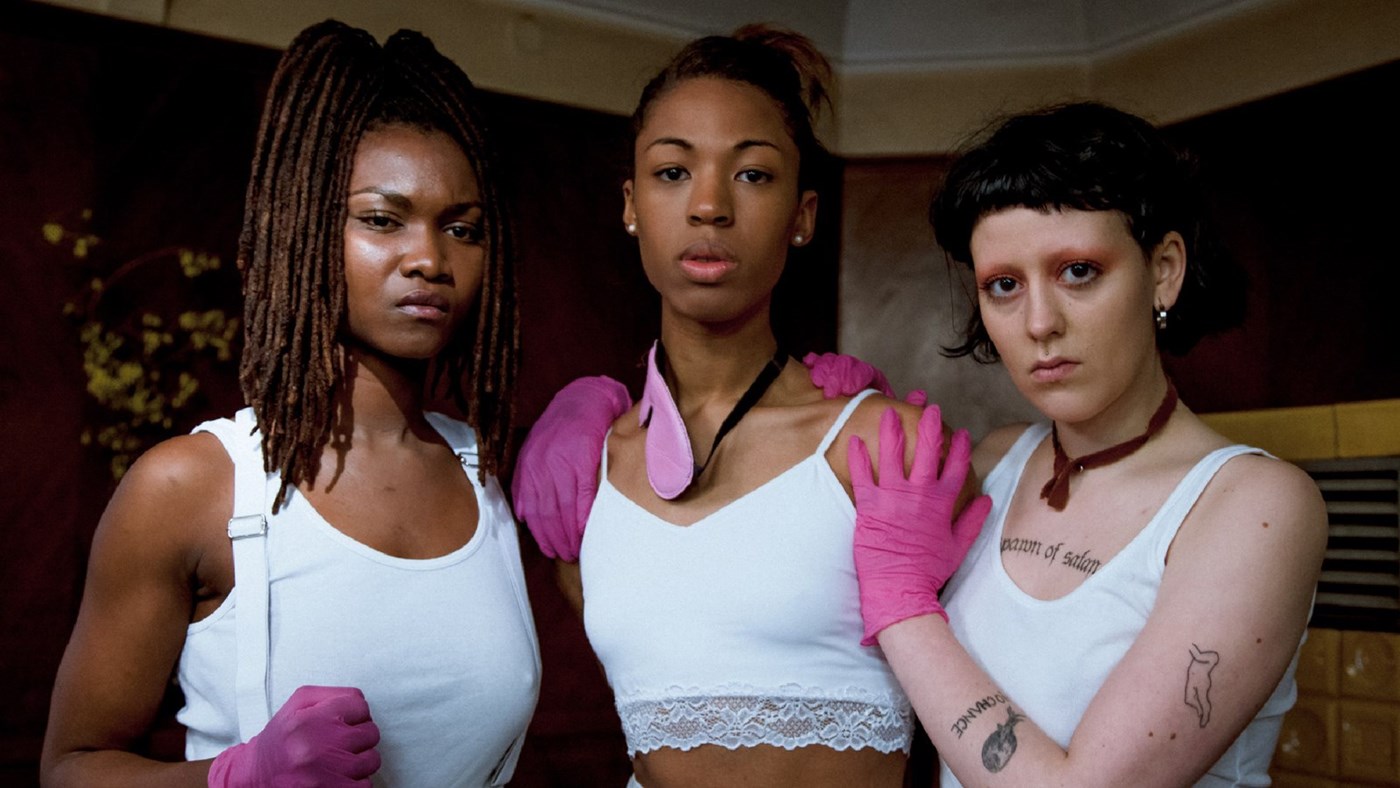 The Scottish Queer International Film Festival is back with a bang this year, with a wide-ranging programme of films and events in venues right across Scotland. As usual, there is a big focus on getting access right, so all venues are set up to make things as easy as possible for people with disabilities.

"Our goal is to get people watching, talking about, and making more queer films," say the organisers. "We want to screen movies that people might not otherwise get a chance to see and to create inspiring and informative events alongside challenging inequality and barriers to accessing the arts."

The festival runs from 27 September to 1 October.

The Misandrists
A radical female ‘army of lovers’ is preparing itself to fight for a world without men.

Folkbildningsterror
A queer anarchist punk musical about kidnapping a politician and taking him to the zoo.

A Womb Of Their Own
Six different masculine-identified people discuss their pregnancies and chest-feeding experiences.

Play The Devil
A gifted and struggling young man becomes the object of intrigue for an older, well-meaning businessman until their worlds collide at Carnival.

Finding Dory
The forgetful fish is back.

Fox And His Friends
An unemployed young homosexual finds that a lottery win grants him access to a new, but hostile, world. Out to own now on the RW Fassbinder Commemorative Collection: Vol 2.