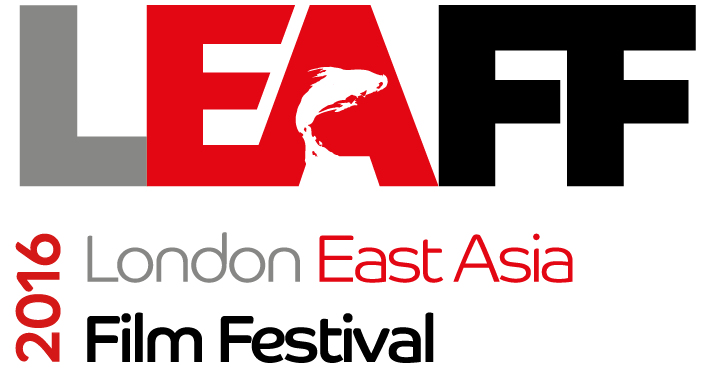 Made In Prague
Czech film showcase