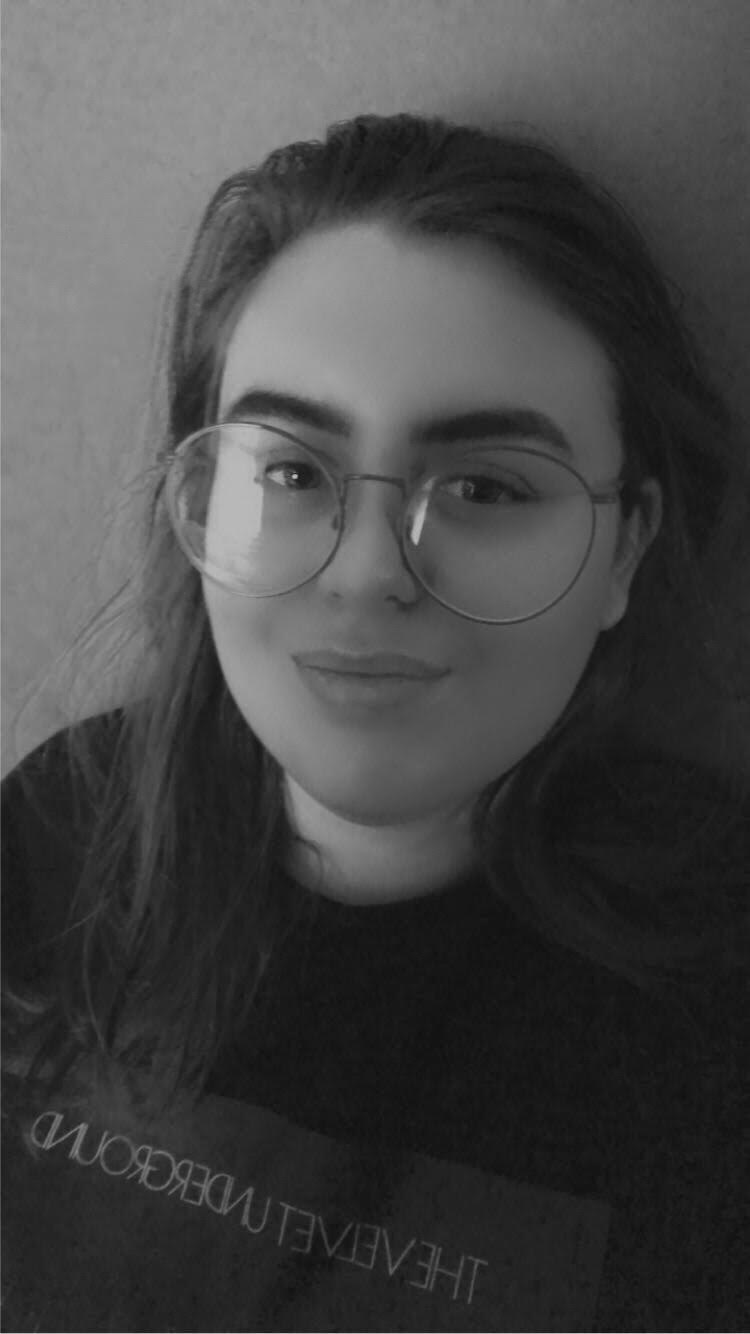 Steph is a freelance film critic for outlets including Take One Cinema. She also runs a newsletter dedicated to celebrating hidden cinema and lost gems from around the eras. If it’s existentialist, experimental, holistically depressing, and all around bizarre she will probably appreciate it.

We have 16 reviews by Stephanie Brown in the database: read them here

The Sinners
An A-List Girl clique starts a secret cult where each of them must embody one of the seven deadly sins. They realise there's more to their small religious town when they start to go missing one by one.

Lapwing
In 1555 England, the love affair between an aphonic English girl and the son of Egyptians seeking illegal passage to Europe from a small community of salt farmers, brings a menacing enemy to light.

Lady Buds
The story of six women who come out of the shadows of the cannabis underground to enter the new commercial industry in California.

The Blazing World
Decades after the accidental drowning of her twin sister, a self-destructive young woman returns to her family home, finding herself drawn to an alternate dimension where her sister may still be alive.

Roots
Passengers travelling around the small town of Dvor that looks onto a vast forest, share different fragments of their lives, past and present.

Promises
A mayor in the final term of her political career faces a choice between integrity and ambition.

Aya
Aya lives on an island with her mum and brother, as flooding threatens her house, Aya makes a choice.

Softie
Things change for a sensitive youngster from a deprived area after a new teacher takes over his class.

Sequin In A Blue Room
When a teenager's thrill-seeking leads to a memorable encounter at an anonymous sex party, he resolves to track down the mystery guy - even if he has to rely on a menacing former hook-up to help him.

Alice Fades Away
A woman seeks refuge at her uncle’s farm, but the demons from her past are not far behind.
Share this with others on...