François Ozon has a deserved reputation for extracting strong female performances from everyone from Charlotte Rampling (Under The Sand and Swimming Pool) to Catherine Deneuve (8 Women and Potiche). He seems to have a direct line in to the female psyche.

In his latest film, which consistently takes you by surprise, he delves in to the burgeoning sexuality of teenager Isabelle - from her loss of virginity on holiday to her secretive liaisons with prostitution when she returns to Paris. Precisely why she chooses to consort for money with a variety of older men initially is never fully explained. Her mother (Géraldine Pailhas) and stepfather (Frédéric Pierrot) have given her a comfortable home where she has plenty of liberty. The money from her extra-curricular activities simply accumulates in her wardrobe.

While she goes out mysteriously for her hotel room encounters, her college contemporaries are busy reciting Rimbaud in class and worrying about relationships with boys of their own age. Meanwhile her prepubescent brother Victor (Fantin Ravat) also anticipates the first stirrings of sexual curiosity.

When one regular client dies during intercourse, the police become involved and Ozon divulges more of Isabelle's 'background and motivations in conversations with a psychiatrist. Ozon succeeds in maintaining the intrigue until a surprise appearance by Rampling as the wife of the deceased. She talks about her own teenage romance with the man who became her husband.

With its resonances of a junior version of Luis Buñuel's Belle De Jour, Ozon has found a luminous new face in former model Marine Vacth, who combines teenage rebelliousness and mature seductiveness. The scenes between her and Pailhas have a deep subtlety and intimacy.

After the more showy pyrotechnics of his social satire In the House Ozon seems equally at home in the close confines of a family environment. The film sits deftly in his canon: Sitcom, Criminal Lovers, Water Drops On Burning Rocks and Swimming Pool all featured teenagers involved in sexual and emotional conundrums. 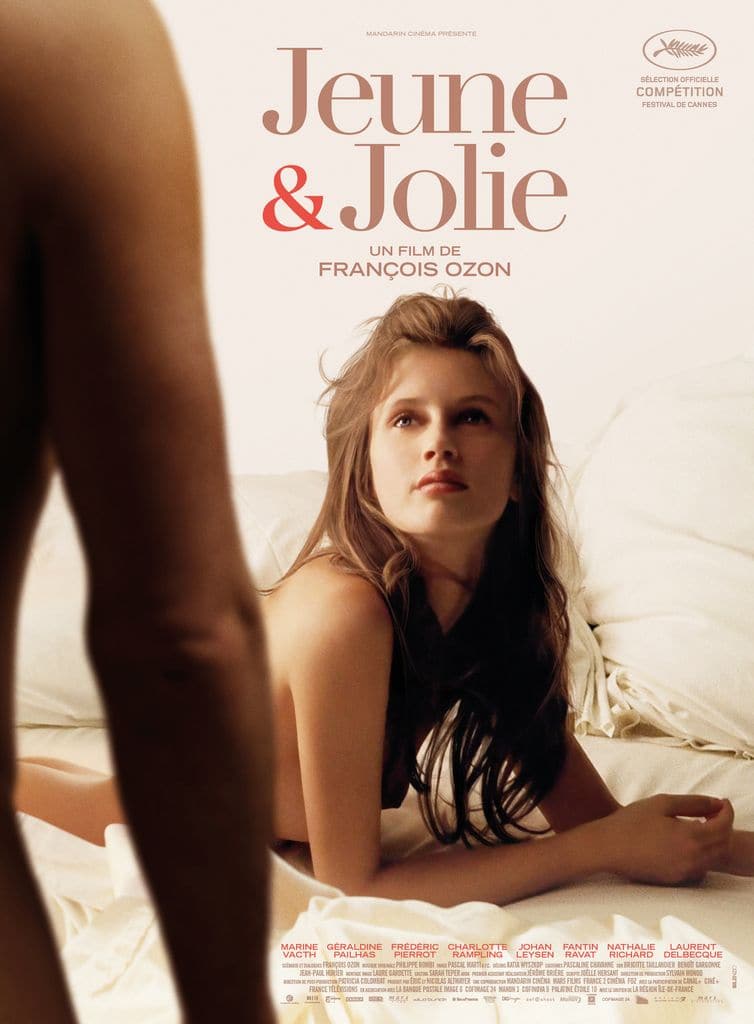 Portrait of a 17-year-old, who sells her body for cash.