First screened in 2009 under the title American Primitive, this very personal family story, based on writer/director Gwen Wynne’s own life, seems innocent and heart-warming today but was seriously challenging in its time, and focuses on a period where the controversy it addresses was still more so. It follows sisters Madeline (Danielle Savre) and Daisy (Skye McCole Bartusiak) as they move into a new home on Cape Cod with their father, the titular Harry (Tate Donovan). Having lost their mother, they are deeply uncomfortable about the idea of him getting into a new romantic relationship, and spend their time fending off would-be matchmakers, but life grows much more complicated when Madeline realises that in fact her father has already found a new love – his business partner, Mr Gibbs (Adam Pascal).

The year is 1973, and although Massachusetts society has reached a point where most people politely look the other way – and where gay clubs operate openly – sex between consenting adult men is still against the law. Part of how this discrimination is justified is through the promulgation of the myth that, by their mere presence, they have a deleterious effect on the morals of children. Harry knows perfectly well that if people find out about his relationship, the girls could be taken away from him. They, however, have no such understanding.

At the crux of this film is the tension between Harry’s desire to shelter his daughters and the danger inherent in them exposing his secret, inadvertently or otherwise. It isn’t seen from his perspective, however, but rather from Madeline’s. This in itself was a departure from the standard approach to gay-themed films made for mainstream audiences at the time, and paved the way for other works exploring the way that homophobia wreaks wider damage in society. It’s a natural way to explore the subject as part of Madeline’s experience of learning about the world. Her discovery occurs fairly early in the film, leaving plenty of room to explore its emotional impact and observe her attempts to change the situation. These include attempting to get her father into a relationship with a woman, and investigating conversion therapy.

Although the word bisexuality is never mentioned here, the film’s depiction of Harry’s sexuality is refreshingly nuanced. Madeline has a lot of questions, many of which are not directly answered, but she learns from observation. Meanwhile, she’s dealing with romantic concerns of her own, caught between a popular boy who is very assertive about his interest in her (but seems to be attached already) and a socially awkward boy who might just have the insights that she needs. Her relationship with her sister is also complicated, with Daisy either unaware of what’s going on with her father or completely unconcerned. All else aside, both of them like Mr Gibbs as a person, and are relieved that somebody other than Harry is doing the cooking. There’s a sense that because of their initial ignorance they have allowed themselves to grow close to him where they would have distrusted a woman.

Also important to the film is the character of the Cape itself. Wynne grew up there are has infused the film with little details which give it a strong sense of place. Watching the girls adapt to their new home strengthens the idea that such adjustments are a natural and inevitable part of life. The beautiful light in the area enhances the visual impression made by the film, making it feel airy and full of possibility.

Committing to this back in 2009 required a measure of courage from each of the actors – especially Donovan and Pascal – because of the fear of reputational damage caused by stigma. Because of this, all involved were strongly committed to it, and there’s wonderful chemistry within the family unit. This keeps it feeling real during the later stages when it is arguably a bit heavy handed (though it does, of course, reflect numerous real life experiences). It also helps to keep the focus on the connections which have the potential to make all these struggles worthwhile, in a small scale, intimate film which is full of heart. 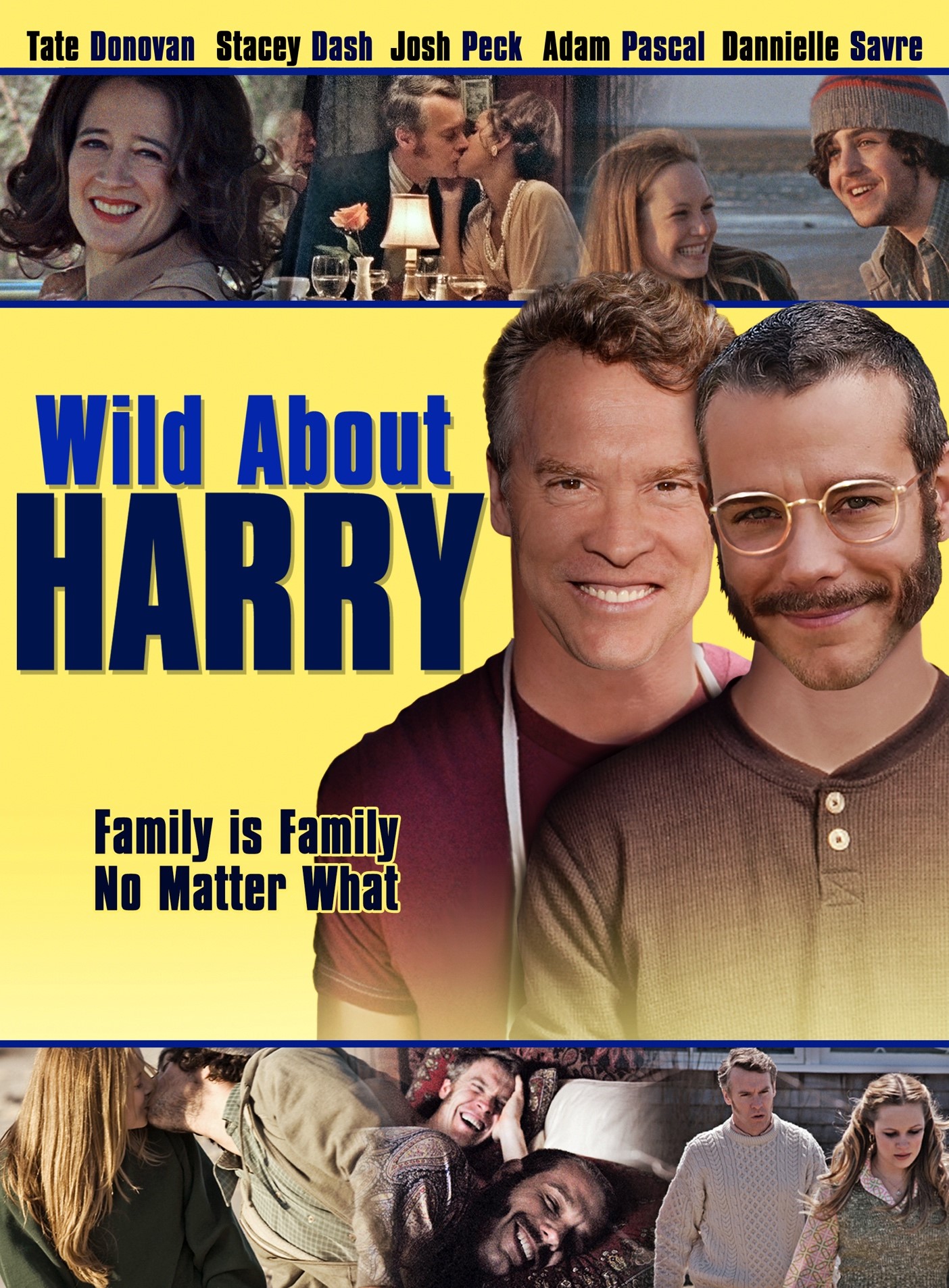 A bereaved teenage girl moves to Cape Cod in 1973, and realises that he father is in a relationship with another man.