What Breaks The Ice

Two girls, one murder. No. Not the latest poor taste social meme. Just the start point for What Breaks The Ice. Which, here, is a minor and incompetent shop-lifting attempt by Emily (Madelyn Cline) and her being saved from retribution by the spirited intervention of Sammy (Sofia Hublitz). But what's this? Next we see them being paired up by their camp counsellor – is that what they are called in the US? - for tennis. So, a friendship begins, and as the two exchange intimacies by the side of a lake – orgasms and boyfriends are top topics! - it is a lovely, sweet exposition of young women's friendship.

Then there's boys and flirting and more friendship stuff and drinking too much and experimenting with drugs and...

Then a thing happens. No spoilers. But a young man ends up dead, and Emily and Sammy are involved. It is not a thriller, so if you decide to watch based on that premise, you may be disappointed, or you may hang around, and enjoy it for what it is, which is mostly a low-key exploration of friendship and relationships and growing up against a background that is less than welcoming to women. Timeless. Though also very specific in terms of date. As one over-dinner conversation reveals, the action here takes place against a background of Republican attempts to impeach President Clinton for doing whatever it was he did with Monica Lewinsky.

As Sammy's mother observes, injecting a very contemporary note into proceedings: “it is the woman's job to always know better.” It is a very compelling point, as Sammy and Emily's first fumblings with some of the local lads seem forever to hover between idealised Disney romance ...and a much darker world in which no interaction with the male of the species is ever entirely safe.

This is a thoughtful film, an insightful film, exploring the highs – and lows – of intense female friendship, for which we must thank director/writer Rebecca Eskreis. If you like that sort of thing, this is a very good watch indeed.

It pokes below the surface of the summer camp destination too: what it must be like to live in a town that is not especially affluent, inundated once a year with better-off professionals and their offspring: the “joy-riders”, out to explore life the other side of the tracks before returning a few weeks later to their safe, suburban homes.

In the end, too, it is about the narratives that fit. The tales we tell to make sense of the world and the stories that the world will accept being told. Because at the very end, Sammy....ah: still no spoilers!

If you came looking for car chases, gun play and mysterious whodunnits, don't bother. You may not appreciate what is on offer here.

Final confession? I expected a thriller. I stayed. I very much enjoyed what was on offer. Try it: you might, too. 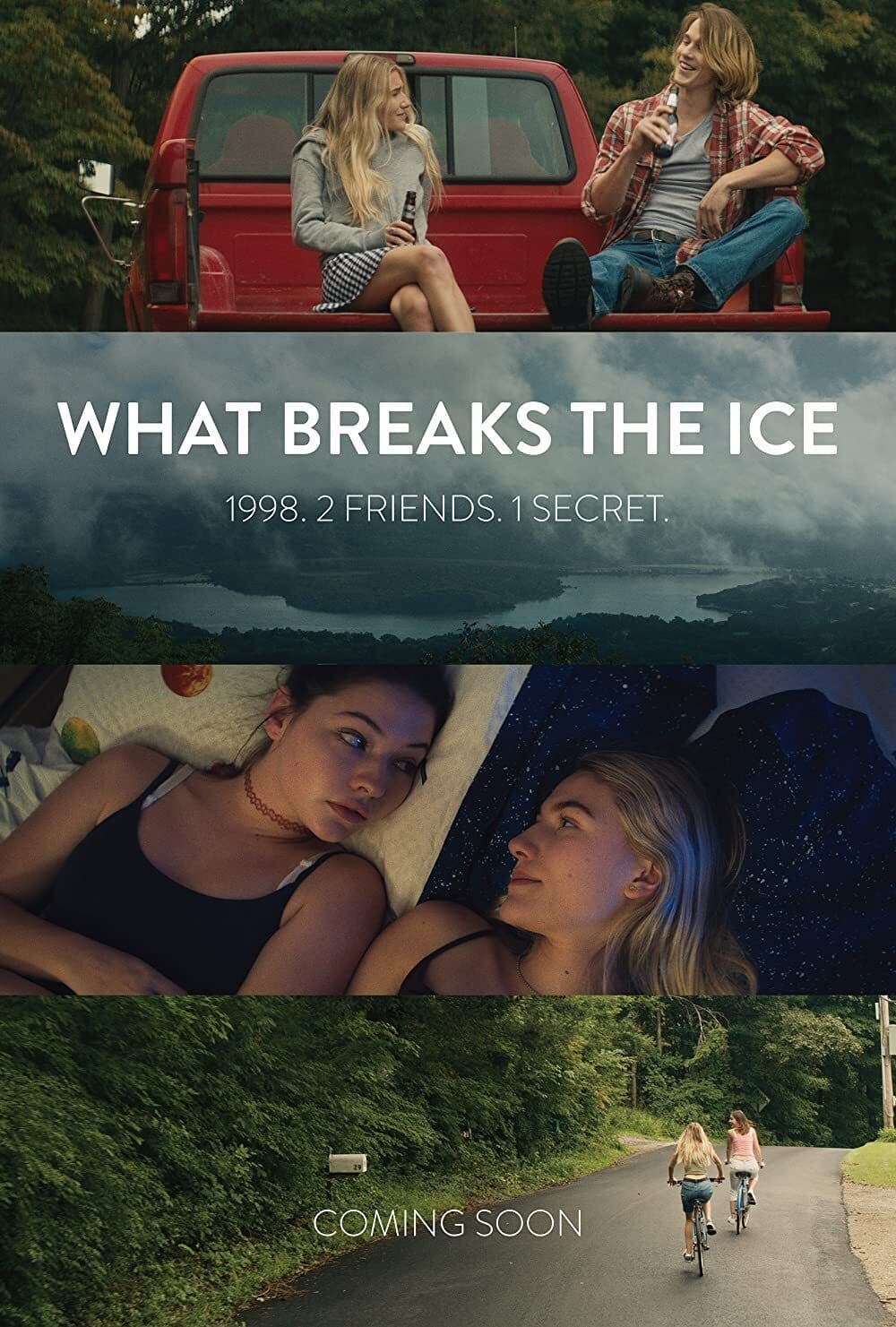 Two teenage girls who come from different worlds strike up a quick and deep friendship during summer break in 1998.