Vengeance Is Mine, All Others Pay Cash

Ajo Kawir (Mathino Lio) can’t get an erection. This issues dominates his life. He tries to assert his masculinity regardless by performing daredevil stunts and getting into as many fights as possible, and though experience has made him pretty good at it, his tendency to take on too many people at once means that his friends worry about him. When he learns that Iteung (Ladya Cheryl), one of few individuals who can (sometimes) beat him in a fight, knows about his problem and is attracted to him regardless, he vows to marry her. Living happily ever after, however, proves to be a difficult thing to achieve in a world dominated by sex and violence.

Based on Eka Kurniawan’s best selling book, this rambling, darkly comic work by Indonesian director Edwin won the Golden Leopard at Locarno in 2021 and has been broadly successful on the festival circuit, though critical reactions to it have been mixed. There’s a reason why some of the best screen adaptations come from short stories or novellas, and the trick to making a good film out of a novel is usually to ditch a lot of the plot. Edwin hasn’t done that here, and as a consequence viewers who haven’t read the book my struggle to keep up, whilst – even with a almost two hour running time – there isn’t enough room to do justice to all the different strands the film explores.

What does come across successfully, largely thanks to the efforts of the actors, is the romance between the central characters, even though they are apart for much of the film. Also successfully delivered is a series of revelations about the traumatic incident in Ajo Kawir’s past which led him to be in this predicament, and which is the reason why he has long dreamed about vengeance, even if, fighting skills aside, he’s not the sort of person who would find it easy to carry out. When Iteung’s efforts to help him lead to trouble, the couple find themselves at odds, but pursuing their separate destinies may yet bring them back together again.

The tangled plot and busy pace of the film means there’s no room for explanations for international viewers, so if you’re not familiar with Indonesian mythology, there are some things which your will have to figure out for yourself. Suffice to say that there is a supernatural element tyo the film, which draws on a rich folklore built around protectors of women and of lovers, something which historically helped women to assert their rights. This is nicely handled in a way which fits right into the modern age and produces some of the film’s most effective dramatic scenes.

With characters coming and going continually, the film is wildly uneven in tone, sometimes broadly comic, sometimes painfully dark. In many ways this suits its efforts to address the chaotic nature of life, but it also muddies it in a way which makes its exploration of masculinity less effective. There is a lot here which draws on the style and structure of Eighties martial arts films (though if you go to see it for the fighting you may be disappointed, as there are large stretches of the film without any), and at times Edwin seems to be struggling to find his own voice. Nevertheless, some of the gender commentary comes through, and it’s a worthwhile thing to strive for in a cinematic tradition which has done relatively little of this to date.

Whilst viewers may feel lost at first, key plot stands come together over time and the ending is poignantly handled. Vengeance Is Mine may not be firing on all cylinders, but its boldness and its heart come to the rescue. 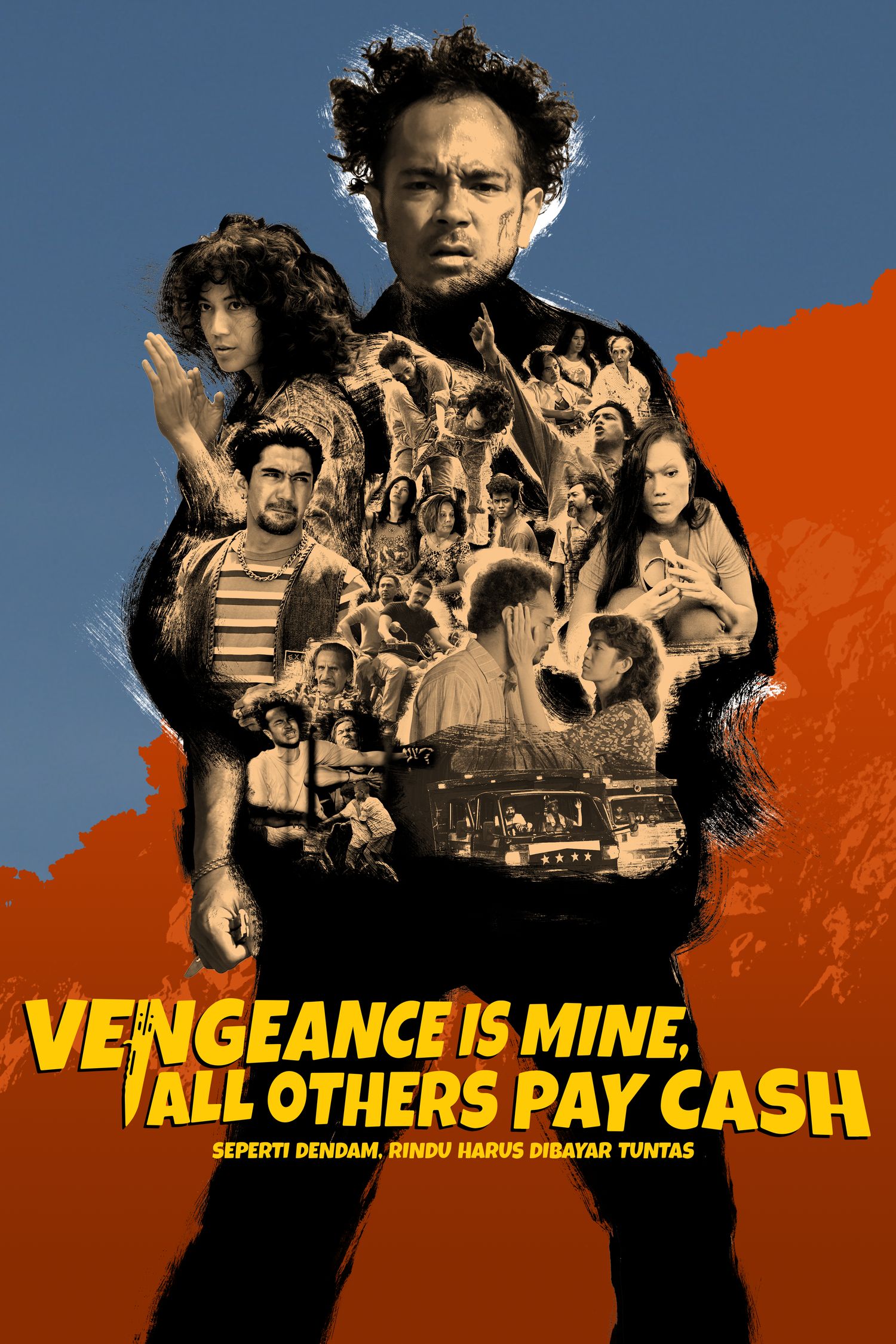 The tale of an impotent man who tries to assert his masculinity through fighting but cannot come to terms with his past.