The Witch 2: The Other One

Let’s address the obvious first: it’s a terrible title. One can only hope that it sounds better in Korean. it is, however, a title which will excite fans of director Park Hoon-jung, who have been eagerly anticipating this sequel since 2018. Will their expectations be met? Perhaps not in all ways, but certainly in some.

Even if you have seen The Witch: Part 1, The Subversion, the chances are that you will spend the first 15 minutes or so of this film wondering what on Earth is going on, as assorted groups of people run around shouting, exchanging urgent messages and gunfire. It settles down when a teenage girl in a bloodstained smock (Cynthia) emerges onto a lonely, tree-lined road. If you have seen the first film you will figure out that she’s an escapee from a facility called The Ark, where a mysterious organisation experiments on children in an attempt to harness supernatural abilities. After narrowly missing her, a car pulls up nearby and the driver calls out to her. If you have seen many other South Korean films, you will instantly know that he’s a gangster. His minions drag her into the vehicle, but that doesn’t work out for them in quite the way they had envisaged.

The bulk of the film focuses on the relationship between this nameless girl and the car’s female passenger, whose relationship with the gangsters is a complicated one but who is primarily concerned with keeping them from taking ownership of her family’s land. She lives in a quiet rural home with her brother and the two of them take the girl in, gradually coaxing her to speak and introducing her to various kinds of food. She has a ravenous appetite and there’s an endearingly comic scene in a supermarket where she runs around frantically eating free samples and stacking up their shopping trolley. The brother gradually takes a shine to her, but it all plays out in the gentlest way. There is nothing sexual here, just evenings spent on the rooftop together gazing up at the stars.#

Of course, this is not a genre in which such happiness can last.

The gangsters still want the siblings’ land. All sorts of people want the girl. This means that there will be a great deal of violence – even more than in the original. Park’s outstanding skill lies in his ability to deliver this such that it ticks the supernatural boxes – impossible speed, agility and strength – yet still feels visceral. He lets us see unnatural displays of healing yet still recognise pain and believe that these people can die. Of course, it helps that there are ordinary people caught up in the middle of it all and that the girl, at least, has come to value them. There is also her psychological vulnerability to consider, as nothing has prepared her yo cope emotionally with the level of destruction surrounding her.

Whilst Cynthia doesn’t quite pull off the quality of work that we saw from Kim Da-mi in the original – a hard act to follow – she still establishes her character as a child who, for all her physical prowess, is desperately out of her depth. Her fascination with ordinary experiences like riding in a car or watching YouTube is beautifully played, adding a layer of poignancy to the culture clash comedy and making the violence all the more troubling.

Also thrown into the mix here are a couple of agents who have, at most, a very limited version of the supernatural abilities possessed by others. One of them, an Australian, is desperately underinformed about what’s going on, allowing for further comedy moments. He’s also gay, which is still rare in mainstream Korean cinema, and this allows for him to bond with his female colleague in a way which is much more interesting because of the absence of romantic potential.

All this careful character work keeps viewers invested once the real showdown starts, and also informs the various players’ fighting styles. The special effects work is well handled and the cinematography is, once again, first class, so that even though these scenes take place in the dark we can easily follow where people are and what they’re doing (at least when Park wants us to) without the need for any unnatural-looking illumination. There’s a good bit of gore, as one would expect in the context of such altercations, but Park doesn’t rub our faces in it – it’s there to keep things real, not to leverage emotion in its own right.

All in all, this is a solid action movie with some great combat sequences. It is not always narratively coherent and little is added by way of developing the basic premise, but it delivers what most fans will be looking for. The events of the first film are neatly woven in, and it does lay the groundwork for a third. 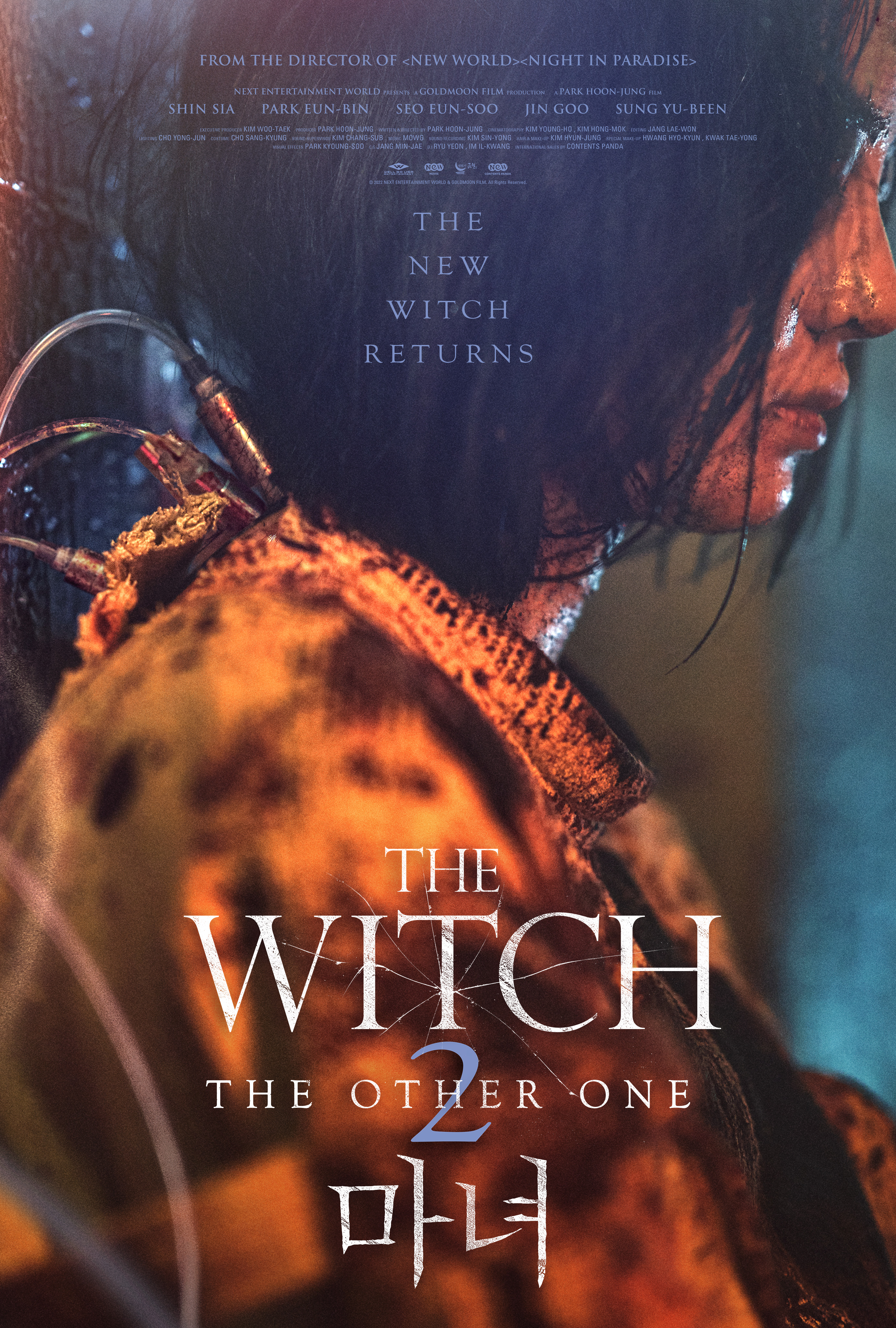 A teenager with unusual powers escapes from an experimental facility and finds refuge with two siblings, but very dangerous people are looking for her.