The Sound Of Scars

In 2011, Mina Caputo sent shockwaves through the world of rock when she revealed that she was transgender. She wasn’t the first trans woman to emerge from what, at least to outsiders, tends to seem like a very masculine space, but she was one of the first to do so publicly and, in the immediate term, it led to her quitting as lead singer of her band, Life Of Agony. In 2014, however, she returned, and in 2019 they recorded the album The Sound Of Scars, which addressed aspects of her experience more directly than ever, winning extensive acclaim. This documentary tells her story and that of other members of the band.

Over the years, the use of shortcuts and analogies to try and explain the experience of being trans to people who can’t relate to it directly has led to layered misunderstanding, even amongst people with the best intentions, as to what it really means. Mina cuts through it all with ease. “Keith was a social construct,” she says of the way she used to present and describe herself when she was trying to pass as a man. She talks about the effort it took to be masculine enough to stay safe, even in childhood, and how there were always people who recognised who she really was. A grandmother who gave her a Princess Leia doll and made her up in secret, sharing a vital feminine connection in a home dominated by a violent man.

It’s difficult growing up with no framework to understand one’s experience. “There was always a kind of sadness,” Mina remembers. Music provided an escape route as it does for any number of people who don’t fit. Singing allowed her to expel pent up emotion. She was praised early on for the complexity of her lyrics and vocal expression. Becoming famous, however, was never really planned and created a different kind of crisis. One is reminded of what George Michael said about a day when he walked onto a stage and it hit him all at once that he was one of the biggest stars in the world and might be gay. So there was drink, and there were a lot of drugs. Mina’s self destructiveness fit right in to what some people want of their rock stars. At one point, she reveals, she bought a gun and shot it at the ceiling before putting it in her mouth.

She says all this sitting on a comfortable white leather sofa, wearing a yellow jumpsuit, looking completely at ease. We watch her tapping a syringe, preparing to inject herself, but now it’s only oestradiol, and it’s all she needs. The contrast with footage from her past is remarkable. She’s glowing with health a deep internal happiness which makes her seem invincible. Onstage it powers the music. In scenes of social and family life, it allows her to be casually outrageous without anybody doubting her affection. If you thought of trans people as prim and oversensitive, this film will give you a shock.

Alongside Mina’s story, director Leigh Brooks tells the stories of her bandmates Alan and Joey, finding similarities in the way that their lives have been affected by the toxic behaviour of older male relatives, and looking at their efforts to resist the expectations placed on them as a result. Like Mina, they open up to an unusual degree. There’s a remarkable interview with Joey’s father, who recognises the problem with his own behaviour, talking about his experiences of rage and how bad it made him feel when he lost his temper. He seems cheered by the fact that his son has found a different path, but there’s a sense of sorrow here for all the damaged generations in the past.

Far more than just another transition story or band biopic, The Sound Of Scars is one of those documentaries which starts with something very specific and finds the whole world within it. It’s a highly accomplished piece of work which will prove interesting even to people with no particular interest in those initial points of focus. Brooks establishes a rare connection with her subjects. It’s a story full of pain and struggle, but you will leave it smiling. 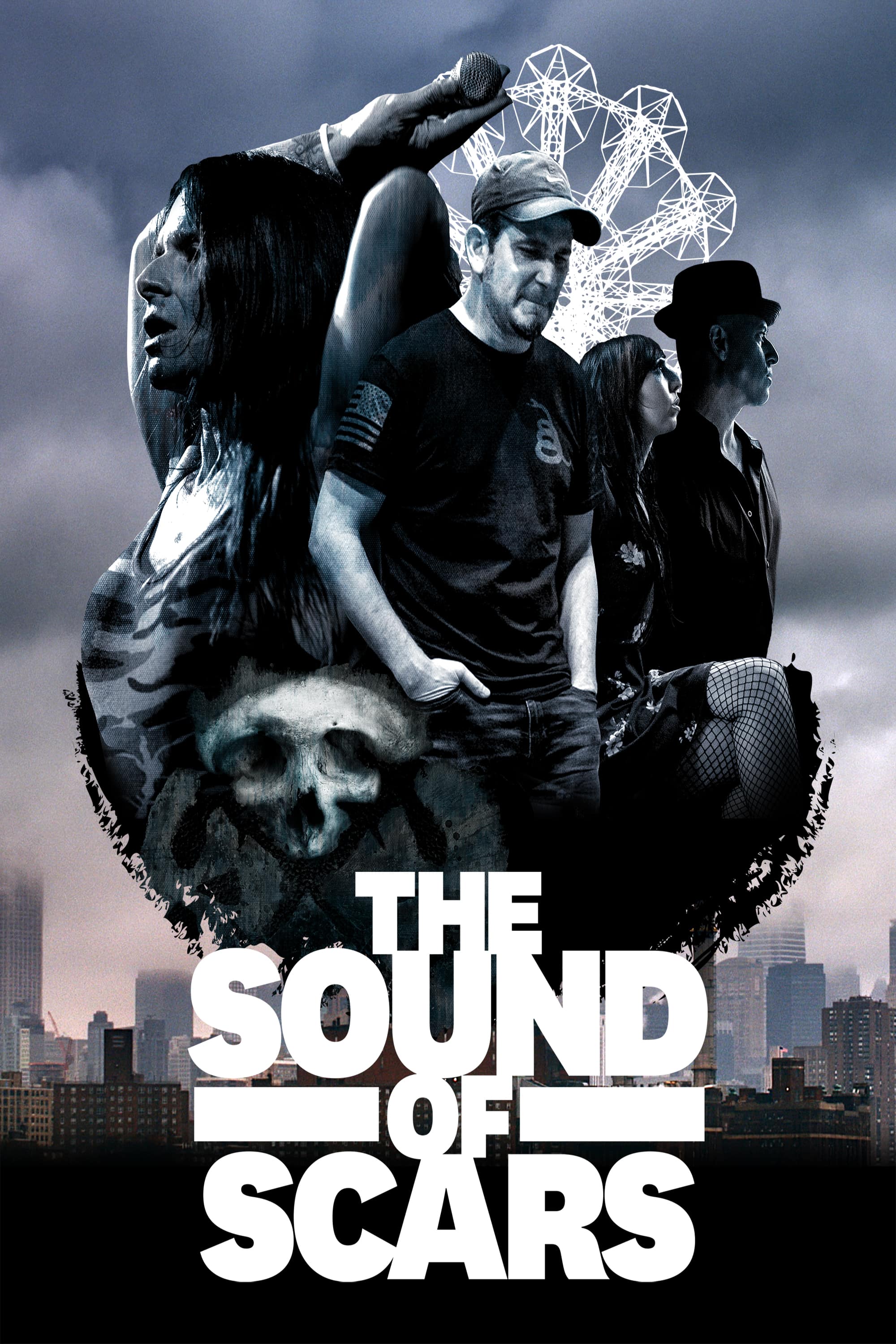 A documentary about metal band Life of Agony, whose lead singer Mina Caputo came out as transgender in 2011.

The agony and the ecstasy