The Blood On Satan's Claw

It’s found in a furrow, the unnatural thing – as if it had clawed its way up from somewhere deep in the bowels of the earth. It’s an odd looking thing in a time before odd looking things were two a penny. This is 17th Century England and a small, God-fearing rural community is about to be rocked by an outbreak of disturbing behaviour amongst its youth – behaviour which it will find all the more difficult to countenance because the ringleader is a girl.

There are relatively few films set in this era with female villains, and Angel Blake (Linda Hayden) is one not easily forgotten. It’s not simply that she’s slender, blonde and conventionally pretty, in contrast to the stereotype of a witch or similar evildoer. It’s that, despite the Satanic context, most of her power comes not from the supernatural but purely from her personal charisma. Having discovered that she can find pleasure in hurting others, she brings all her social influence to bear on this pursuit, and in a scheme to summon the demon Behemoth. She is a psychopath, a ruthless manipulator. In another age, she would be a merciless school bully. Here she orchestrates beatings and rapes and leads a gang which the adults feel powerless to confront, forcing them to summon a judge from a nearby town who may know what to do – if he can get there in time.

The film was originally conceived as a triptych of short pieces, and the way that they have been fused together accounts for some of the narrative oddness of the piece. This adds to its impact by making it seem more anecdote than fantasy. It has a unique visual element in the patches of fur which grow on the bodies of each of the children like witch marks, later to be flayed and used to construct a corporeal body for the demon; also suggestive of puberty, a more natural influence inspiring the children to rebel against adult authority. It’s a smalll detail, far less gory that what could be seen in most horror films of the era, but the actors’ reactions and Piers Haggard’s masterful direction make it seem utterly repulsive, whilst the alienness of it emphasises how lost the villagers are. Although order is restored at the end of the film, the whole serves as a bleak reminder that we are all ultimately at the mercy of forces we cannot understand, let alone control.

Often regarded as one of the classics of folk horror, Blood On Satan’s Claw is concerned in large part with the process of trying to build a new, more resilient society in the aftermath of the English Civil War, and with the shifts in thinking that required. There is relatively little reference to Christianity within it, and the local reverend is shown to be weak, the implication being that faith in God, in the absence of specific scholarly learning, is not enough. Rather than relying on an established moral system, an intellectual effort must be made in order to secure a better future. This means that certain ways of thinking must be stamped out for the good of the community. Here, as in David Lowery’s recent The Green Knight, it is civilisation that is at stake, with Pagan traditions representing the wild or animal side of human nature. Behemoth is traditionally associated with chaos.

Supporting this theme is a score which incorporates an array of unusual, disconcerting sounds, and a shooting style which varies dramatically depending on who is on camera. In scenes predominantly featuring the adults, we regard them directly, as if we were standing beside them. The children, by contrast, are usually shot from a low angle, as if something were looking up at them from the earth. The adults wear dark colours and inhabit dark interiors, whilst the children are framed against white or pale grey skies. Angel, naked or in her white dress, is associated with light. This seems to be in keeping with the idea that she represents dangerous knowledge or thought; that to be safe, one must not see too much.

There are the woods, of course; in almost all folk horror, there are the woods, but here they are different. The trees are relatively thin, the spaces between them not particularly dark. Still, good children are afraid to walk through them, a fear which seems to exist even before Angel and her gang commence their activities. This, again, emphasises that what’s dangerous is a way of thinking. People are vulnerable in the woods due to a shared belief that civilised rules do not apply there. The final ceremony held by Angel’s gang takes place in a ruined church (which some viewers may recognise from The Witches), another symbolic gesture. Divine intervention cannot be taken for granted. It is not that the children have failed to seek out God; God has long since left the building. What happens now depends on human choices.

Tremendously influential, this is a film which has grown in stature over the years and seems particularly pertinent today. Though not always successful in its aims, it touches on an underlying anxiety in British society as few other films have done, and in its appraisal of human potential it is without mercy. 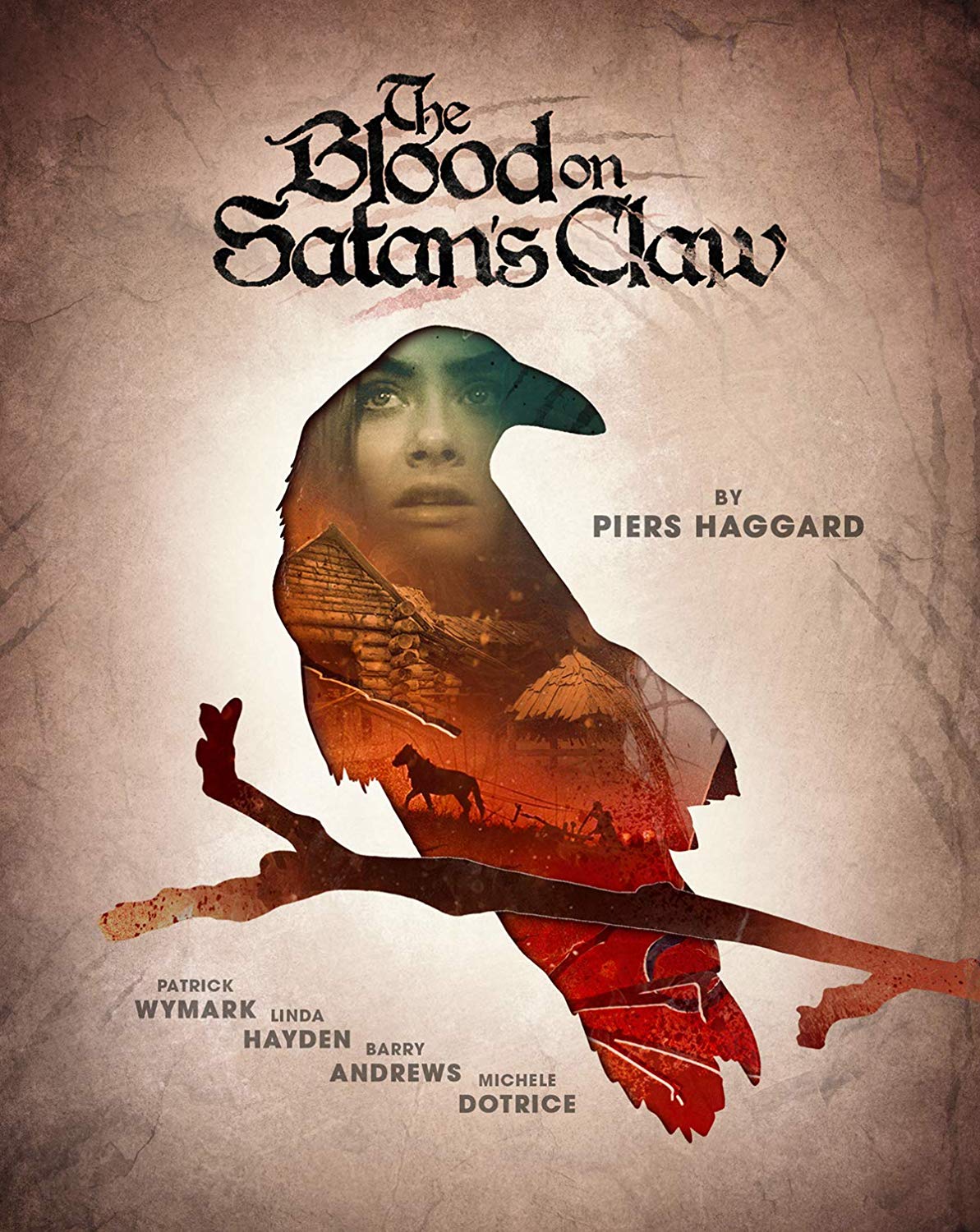 In 17th Century England, the children of a village slowly convert into a coven of Devil worshipers.