That Cold Dead Look In Your Eyes

Sometimes a director and a cinematographer meet and beautiful things happen. It may or may not make for a successful film, but story isn’t everything. Theming this work in part around the activities of an increasingly unfashionable photographer, Onur Tukel gives Eric LaPlante the opportunity to show us what he can do both in still form and in gorgeous fluid compositions. It’s a film you won’t want to look away from even when, narratively, it is threatening to collapse under its own weight.

At the centre of the narrative is Leonard (Frank Raharinosy), the worst chef in new York, who turns out to be equally bad at relationships, losing his girlfriend within the first few minutes of the film by questioning her relationship with her father. Subsequently she goes away, leaving him to live there by himself until he can get his life sorted out – except that her father, Dennis (Alan Ceppos), moves in. He has a life of his own to get on with, which includes filling up the small apartment with naked men he’s photographing, having noisy one night stands, and, as he proudly proclaims, doing enormous shits which clog up the toilet – which he won’t clean because his hands were made for creative work.

Mixing elements of ribald French comedy with New York introspection, this is a curious, hybrid beast which thrives on artsiness whilst taking pot shots at the art world. Like Tukel’s previous work, it’s ceaselessly provocative and always ready to bite the hand that feeds. Dennis is outspoken about this views on pretty much anything, but Leonard is more of an observer. As he wanders round the city, his observations become gradually stranger, until it’s clear that he’s hallucinating. When, precisely, did this begin? How much of what has gone before can we trust? As he grows increasingly uncertain about aspects of his identity, we are prompted to wonder how well he knew himself to begin with.

Is Leonard losing his mind? Is he a victim of theta waves which, a trio of women assure us, are now present throughout the city, a product of the latest generation of mobile phone technology? Is he simply adjusting to changing times? The best comment on the latter possibility is, perhaps, that the promotional art supplied to reviewers (see above) is the very stuff that Dennis rails against. Dennis knows he’s failing to keep up but remains certain of himself, making him an appealing anchor point in a disintegrating narrative. At the outset, he’s positioned as a force of chaos in Leonard’s mundane life; by the end, their positions have reversed.

There’s more style than substance here, more theme than story, and the film isn’t always shrewd enough to get away with it. Where it finds strength is in something that it suggested by the photographs we see at the start: the human capacity to endure and to keep on struggling within a world which barely notices its human element. There are bright moments, however, when the intersection of the two men’s lives seems to open a door to something better. Leonard is not without passion of his own, if only he can find it. Likewise, the film’s visual power seems to point in the direction of the masterpiece which lies in Tukel’s future – but he’s not quite there yet. 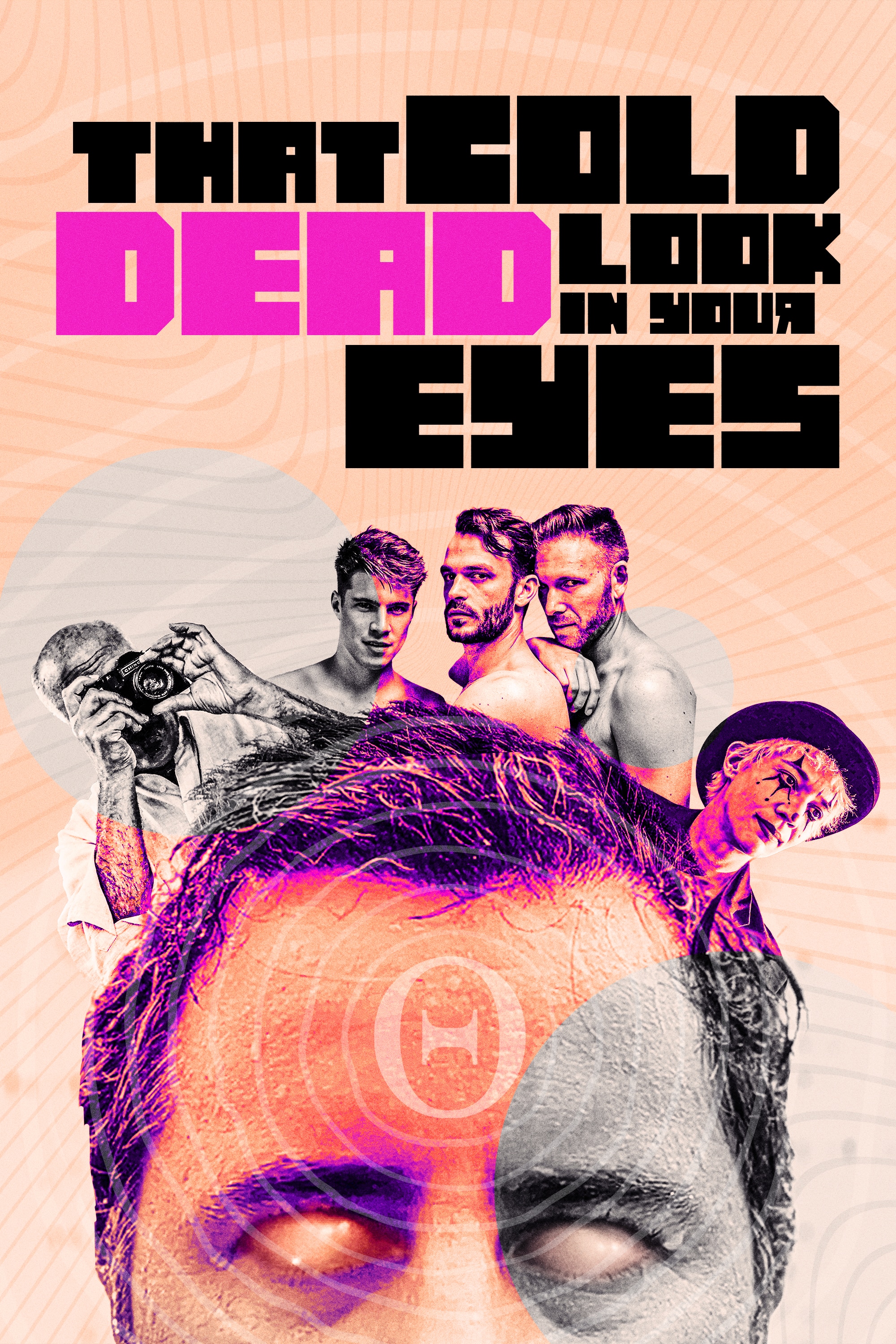 A man who is still living in his girlfriend's apartment after their break-up finds his life transformed in unexpected ways by her photographer father.