One of the things which can make it difficult to realise when one is in an abusive relationship is that they don’t always involve violence. Often that only happens when a victim tries to leave – when the aggressor believes that they were losing control. Methods of control can vary a great deal, and can break down a victim’s will so that they don’t even realise how far out of balance the situation is. This is one reason why some people keep falling victim to abusers again and again.

Until very recently, Emily (AnnaClare Hicks) believed that she was in a happy marriage, and she’s shattered by how quickly it has all fallen apart. In its aftermath, she doesn’t know where to go or what to do with herself. it’s a relief that Robert (Charlie Farrell), whom she turns to for therapy, invites her to stay in his house, even if it is rather unorthodox. She’s anxious not to be a burden, particularly as his wife Melissa (Milly Sanders) initially seems to be less happy about the relationship. It’s just stress, Robert assures her; and in due course, Melissa attributes it to the same cause herself. By then it doesn’t matter. It has sufficed to mislead Emily, and the trap is set.

It won’t take the average viewer long to figure out that Emily is not in a healthy situation, and most will discern, not much later, the reason why she has been drawn into this house, though it’s not openly discussed until much later. This means that there’s little to fill the rest of the running time but watching her hosts gradually break her down with a calculated mixture of kindness and cruelty, the latter often delivered under the guise of therapy. Writer/director Cairo Smith is in the difficult situation of having to detail a process which necessarily takes time yet which doesn’t offer a great deal with which to fill that time. A subplot might have been advisable, but he keeps the focus on the central trio in an effort, one supposes, to turn the screw.

There’s nothing wrong with the performances, though together they feel a bit stagey. Hicks is the only one with a real character arc, and she succeeds in holding onto audience sympathy, which isn’t as easy as it might seem when playing a victim. Sanders brings some complexity and uncertainty to her role. The film is likely to get a bit of a boost from the wider political context in which it has emerged, and might be read as a parable for the gaslighting of a generation of American women, but shorn of that, it feels underdeveloped and lacking in tension. It makes its central point effectively but has nothing else to say. 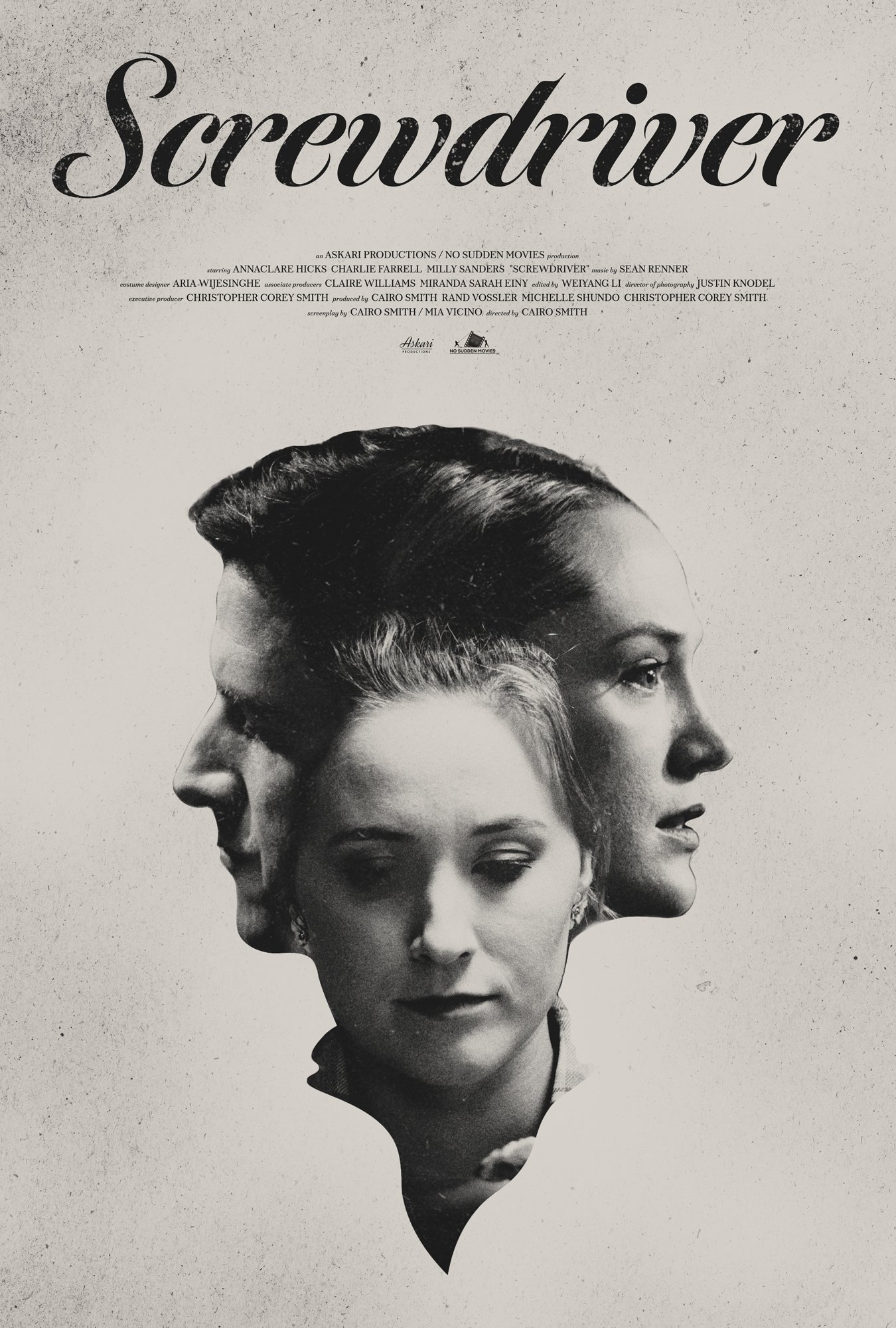 Taken in by a wealthy couple after her sudden divorce, an isolated woman spirals into a surreal nightmare of manipulation, paranoia, and betrayal.