Though lockdown hit cinemas hard and stalled many big productions, for other filmmakers it was an opportunity. A reduction in other work meant there was more time to write and to develop ideas in small teams, and also the opportunity to shoot small scale projects. Whilst this means that there is now a glut of small scale dramas and horror films, the better ones have quickly risen to the top. Help is an impressive feature début by prolific short film creator Blake Ridder, and though it may be predictable in places, high production values and solid performances keep it on track.

Grace (rising star Emily Redpath) is having a bad week. She breaks up over Zoom with a boyfriend who says there’s no point in them being together if she’s not going to relocate and fit her life around his. Driving out into the countryside to get her head together, she almost runs over a fugitive from a boy band, and is still quite rattled when she arrives in the sleepy little village where her friend Liv (Sarah Alexander Marks) lives. There she intends to spend a couple of days recuperating. Liv’s boyfriend Edward (Louis James) and his dog Polly (Ivor) are friendly and welcoming, and they spend the evening drinking wine, laughing and talking, but something seems just a little bit off. That night, Grace hears what sounds like a violent altercation taking place in the other bedroom.

A tight little three-hander in which everyone has secrets, Help packs a lot of important information into scenes which, at first glance, seem light and straightforward. Ridder – who has a small role himself, as a neighbour whose cognitive impairment enables us to discern quite a bit about the type of person each character is – cuts almost seemlessly between the present and the past, which is quite disconcerting until one realises what is happening, but goes beyond filling in plot details to point up the characters’ preoccupations. Nothing that is happening here is based purely on present events, and when that changes, it will be bad news for everybody.

What elevates the film and makes it more than just an exercise in cleverness is its treatment of domestic abuse, which will challenge the preconceptions of many viewers. it’s well realised and sensitively acted, and emphasises just how difficult it can be to know what’s going on behind closed doors. It’s here that Polly becomes more than just a cute accessory, with the way that people interact with her revealing a great deal, as it often does in such situations. She’s the only real innocent here, but none of the characters are wholly monstrous and the relationships between them make sense, even in light of what is revealed.

Stylishly shot and well put together, this is slice of domestic tragedy realised as a thriller is remarkably effective and a credit to the skills of those involved. 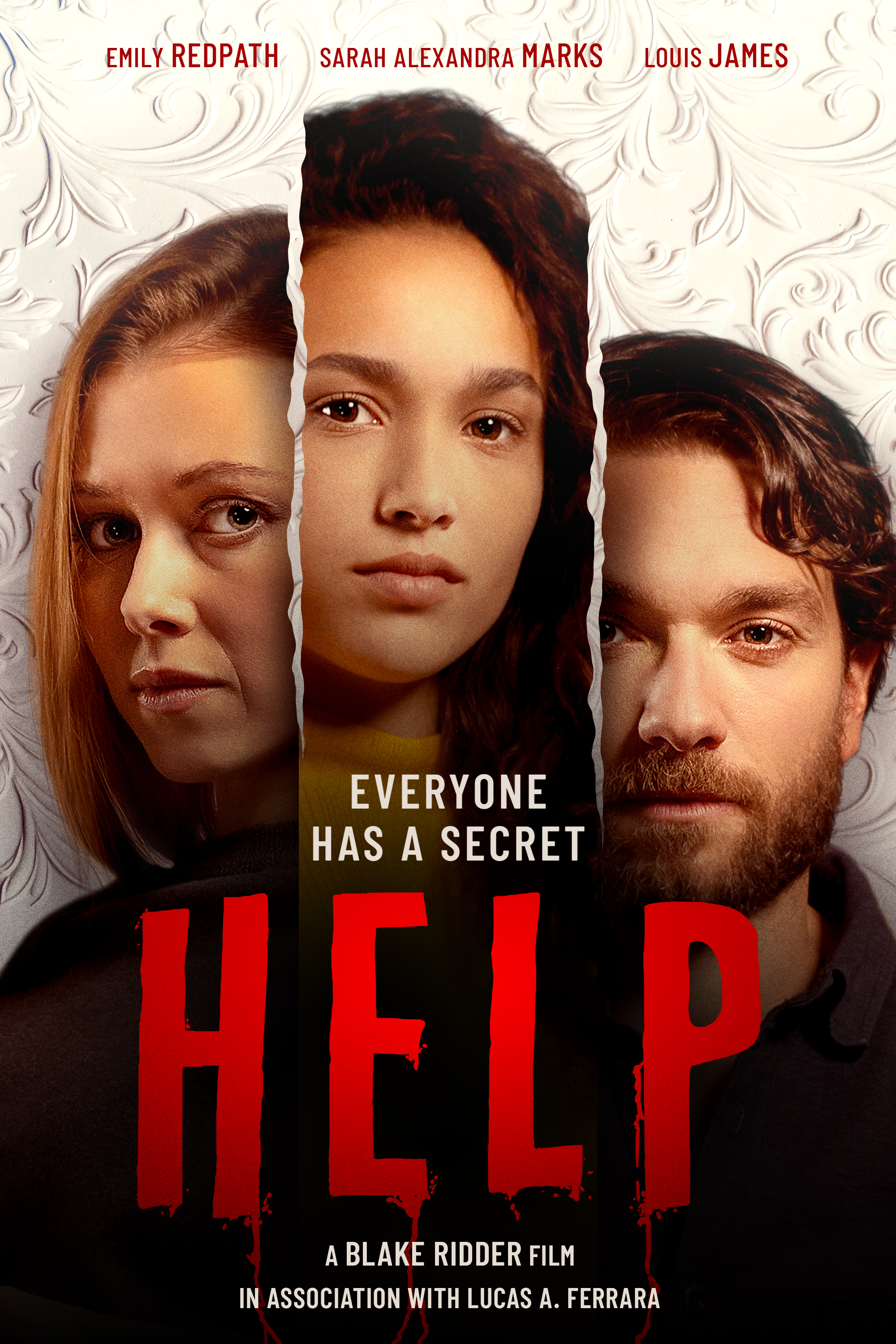 A young woman hopes to find peace when she goes to stay with her friend and her friend's boyfriend, but everyone has a secret.