What can break the link between a loving mother and her child? This is one of the mysteries at the heart of Fever Dream, a personal story the pursuit of which reveals a much larger, still more terrible secret – but it is another mother on whom the story focuses. As the film begins, with imagery which suggests that she is lying on a forest floor, unable to move, we hear a boy’s voice urging her to search back through her memories, to focus on the details. Time is running out for her and there is something – we are told – that she needs to understand.

Based on Samanta Schweblin’s best-selling book, this Chilean/Spanish/US collaboration uses the same titles; the English, whilst it fits in its own way, missing the important concept in the original, Distancia De Rescate, which refers to the proximity that protagonist Amanda (María Valverde) needs to have to her young daughter Nina (Guillermina Sorribes Liotta) in order to feel confident that she can rescue her from any danger. The distance shifts the focus of the story, focusing English speaking viewers’ attention on Amanda herself and suggesting that her memory may be unreliable.

This isn’t how the mystery is constructed. Rather, Amanda is overwhelmed by the volume of her memories, straining to filter out what’s important. The boy acts as a guide for her and for viewers, and although the repetition involved in this soon becomes irritating, it adds another layer to the puzzle as we don’t really know who his questioning is designed to serve.

Who is this boy? Amanda believes him to be the son of Carola (Dolores Fonzi), a neighbour she met when she and Nina moved to this small rural town for a summer break. Dolores, however, says that whilst she gave birth to this body, the person inhabiting it is no longer truly her son. Her reasons for this are complex, rooted in a poisoning incident, the assistance of a local folk healer and an apparent personality change. Amanda struggles to accept this strange attitude in her new friend, ascribing to it to some form of psychosis. A lot of people locally don’t seem to be quite right. But the real danger – and her awful mistake – doesn’t lie where she, or the viewer, might expect.

Schweblin’s work is rich in sub-plots and allegories and really could have done with being slimmed down a bit for the screen. Red herrings are important but shouldn’t comprise a main course. The acting is solid, however, and captures the nuances of the women’s friendship well. There are complex forms of possessiveness at work here, alongside the struggle for ownership of the narrative, as each struggles for some element of control in a life shaped by other people and greater forces. Carola lives in fear of social approbation, but there may be other reasons why the locals tend to keep their distance.

Oscar Faura’s cinematography creates a dreamlike landscape full of golden sunlight and contrasting shadows in tones of umber and deep green. A swimming pool, a river, a field of tall wheat, a tree ideal for climbing – this is a place of adventure for children and terror for a mother who cannot shake her sense of foreboding. There are hints of post-partum psychosis and of love bleeding over into obsession, whilst the film also examines attitudes towards physically and mentally disabled people and neurodivergence. Behind it all lies a real world tragedy that is still unfolding.

There’s a lot here to admire, and mystery fans will find it fun to engage with, but the delivery of instructions on how to approach what we see is overdone and patronises viewers. The overall experience is a bit like that of sitting in a pub with someone who has an interesting story but doesn’t know how to tell it. One wonders if a fresh edit could help. When the final revelations come they just don’t have the impact that they should. All this good work needs more room to breathe. 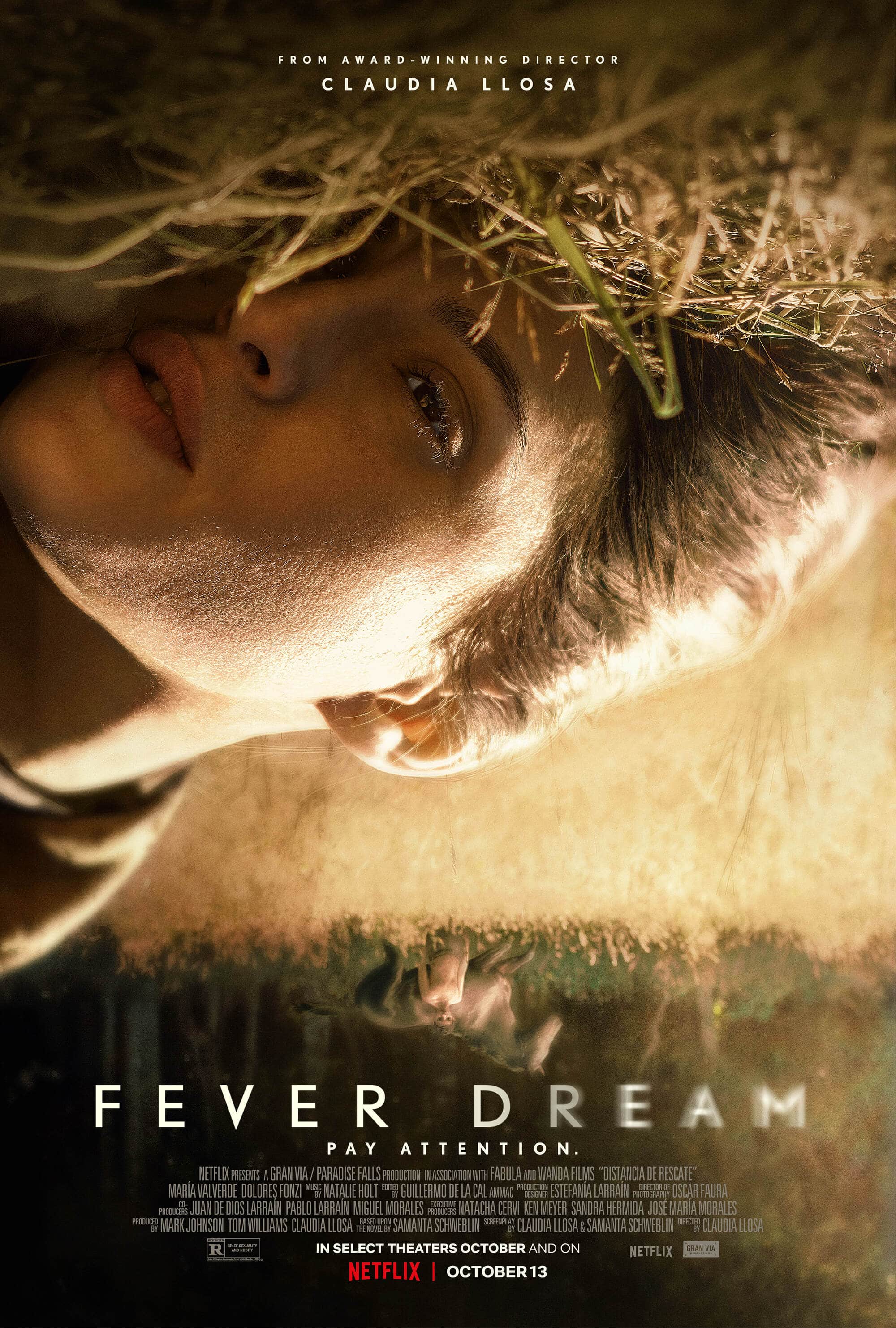 A young woman lies dying far from home. A boy sits beside her. She is not his mother. He is not her child. Together, they tell a haunting story of broken souls, an invisible threat and the power and desperation of family.