If you died and were offered a choice between living one more day as a human or forever as a ghost, invisible to most of those you met, which would you choose? The internet is pretty clear on the answer to this question, with responses to the trailer indicating surprise that anyone would bother to ask, so it’s worth noting that the story Double Walker presents is a bit more complex. ‘Forever’ is not a simple, linear thing. To continue is to remember. Although our heroine (played by co-writer Sylvie Mix) does not, initially, remember how and why she died, she’s going to find out, and then that’s going to stay with her.

When we first see her, she’s wandering through a forest, pale, disorientated, wearing nothing but a short white shift. A man approaches her. He offers help, support. She may be confused but she’s not that naïve. All the same, she lets him take her back to his room, but things there don’t go quite as he planned, as we finally get to see what was promised to us all those years ago in Robin Hood: Prince Of Thieves when Alan Rickman’s Sheriff of Nottingham famously threatened to cut out his enemy’s heart with a spoon. One by one, this shy ghost is working her way through her enemies, trying to find her way back to the innocent little girl she once was.

Many survivors of troubled childhoods cope in later life by trying to become the protectors they wish had been there for them, sometimes imagining a return to the past in which they can set things right. Similarly, parents wonder whom their lost children would have become, and fantasise about revenge. There are elements of both in this melancholy fantasy – and yet nothing is ever straightforward. Midway through her journey, the ghost meets a young man (Jacob Rice) who offers genuine friendship and, perhaps, a second chance to live a real life. Has the ghost retained enough of her humanity for this to be possible? Can she still afford to feel?

Slow to build, Double Walker trusts its viewers to find their way through a storyline which at first seems simple but which takes on additional dimensions as its protagonist makes connections, reassesses her goals and, finally, has to deal with painful truths. The one thing that really doesn’t ring true is the notion that she can be seen by sinner and believers, as one would expect there to be rather more sinners around. Some tighter concept work is needed here. That said, Colin West’s direction gives a smooth flow to scenes where some people can see her and some can’t so that we are never left uncertain which is which, and presents the film’s supernatural elements in a pleasingly matter-of-fact way. No time is wasted on unnecessary explanations. Instead the focus is on character and character choices. The film is more invested in making emotional sense than in picking up every loose thread.

Mix acquits herself well in the lead, striking a balance between emotional distance and showing us what we need to know about her feelings and concerns. Her performance points up the similarities between the distance we associate with ghosts and that caused by depression or a defensive psychological reaction following trauma. Despite its fanciful premise, Double Walker is founded in a deep reality, addressing experiences which can be hard to deal with directly. It’s this that gives it its poetic quality, its relevance and its power. 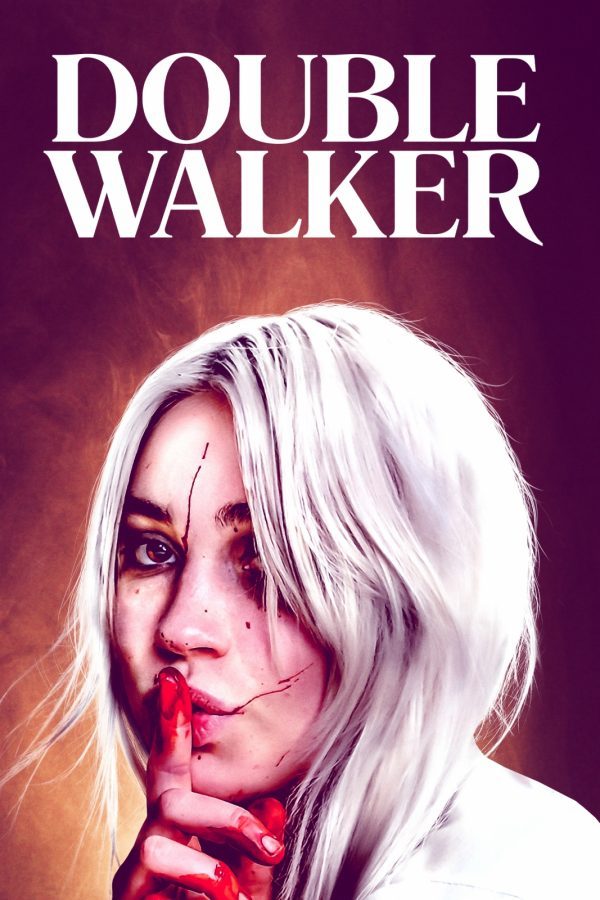 A young woman's ghost investigates the mysterious events that led to her own murder.