Perhaps it’s a consequence of Kier-La Janisse enjoying success with her excellent documentary Woodlands Dark And Days Bewitched: A History Of Folk Horror, but there’s been an awful lot of folk horror getting picked up by distributors in the latter half of this year. Opening with a group of witches preparing to make a human sacrifice, Demigod is a paint-by-numbers contribution to the genre. It has its moments, succeeding in creating some atmosphere when the sun sinks low, but what at first seem to be black comedy moments gradually reveal themselves as serious, and that’s a tragedy of altogether the wrong sort.

At the centre of it is Robin (Rachel Nichols, whom viewers may recognise from The Man In The High Castle) who has inherited a house in the Black Forest from her recently deceased grandfather and, with husband Leo (Yohance Myles) in tow, has gone to claim it. She’s moody and irritable, troubled by childhood memories; he’s trying to combine sympathy with being a voice of reason. An encounter among the trees with hostile local Arthur (director Miles Doleac) makes it clear that reason is not wanted here, but is soon smoothed over when Robin’s ancestry becomes clear. When things really begin to go pear-shaped, these three characters, together with Arthur’s young daughter Amalia (Rachel Ryals), will find themselves in the same boat.

The thing about the Black Forest is that it’s black, or at least quite dark when one is in the thick on the trees. It’s hard to shoot it without capturing something of that depth and mystery. The woodland we see here looks a lot more like upstate New York. It soon becomes evident that this production couldn’t even find any real Germans (Doleac lived there for a bit but failed to acquire an accent, and one of the actresses has a German mum – not quite the same thing). The German dialogue is technically correct but notably simplified, intoned in a detached, characterless way as if by pressured high school students. Then again, with lines like “I swear by the hills that I shall feast on your flesh,” the English isn’t up to much either.

If it takes a divine gift to sneak around in these woods in daylight, that’s not a problem for the plot, given that – as the title suggests – the witches are mere footsoldiers, and the real terror our protagonists have to face takes divine form. Played by Chukwuma Onwuchekwa in a elaborate get-up involving leather and bones, this individual is apparently Cernunnos, horned god of the hunt (or, if you know your ancient history, trade and fruitfulness and messing about on boats, but here he has decided to leave that stuff off his résumé). As it’s the solstice he’s ready to hunt some humans, and although the motley collection assembled by the witches hardly look like dangerous game, they are soon afoot. Have they any hope of escape?

Flimsy though all this is, it’s never actually unlikeable. Indeed, some horror fans will find its grandiose posturing rather endearing, and it’s energetic enough to remain entertaining most of the way through. Wiccans may be a bit dismayed to see a god whom some of them worship portrayed like a second-rate children’s cartoon villain (albeit with a bit more gore), but they’ve had plenty of opportunity to get used to that kind of thing, and (musically derivative) goth song over the closing credits will be right up their street. Demigod isn’t up to much as a horror film – the genre has come a long way in recent years and this kind of thing doesn’t cut it anymore – but it’s an adequately amusing bit of fluff to get you by in the run-up to Halloween. 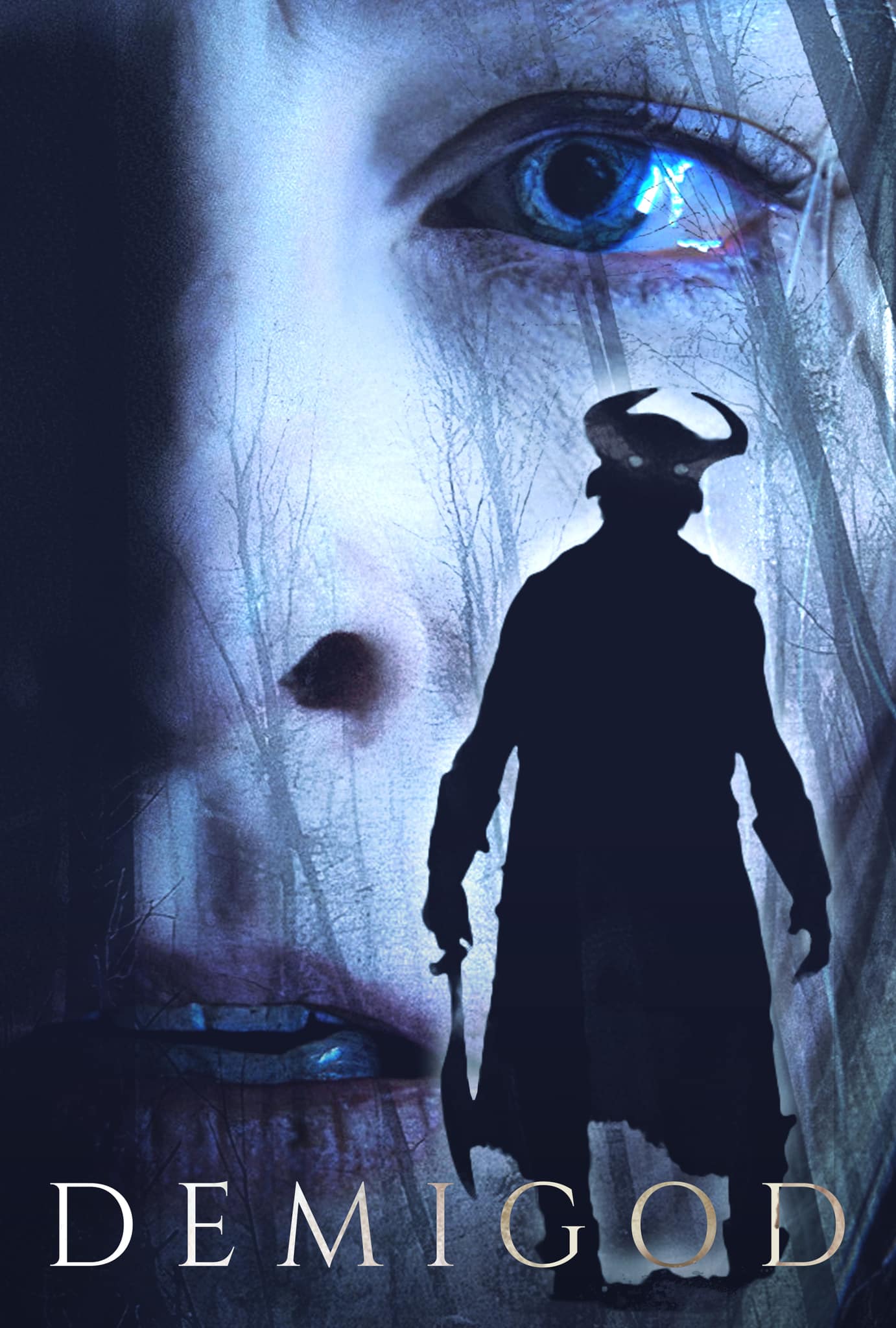 Upon the death of her grandfather, a woman and her husband return to her birthplace in the Black Forest, only to find a terrifying secret awaiting them.