When we first see the doctor, Chloe (Kristen Kaster), the alarm bells are already ringing. Literally. An evacuation order is sounding throughout the base, and she and a colleague are running for the exit. When he colleague falls, she keeps on going. Whatever lies behind them has terrified them both. But at the last minute, an unexpected incident causes her to fall short. Trapped, alone, and with only hours left to save her vital research, she sends out an urgent request for help.

Beckett (played by Jeremy Ninaber, younger brother of the director) and Marshall (Ethan Mitchell) have been best friends and comrades in arms for a long time. Unbeknownst to the latter, that’s about to come to the end, as Beckett’s wife has a baby on the way and he plans to settle down in a less dangerous occupation. First, however, their small mercenary team will take on this one last job. All they have to do is make their way through enemy territory, avoid getting shot by rival groups interested in the doctor’s work, break into the facility, extract her and any vital notes and materials, and get out. What could possibly go wrong?

If you’ve watched even a handful of horror movies before, you’ll have a pretty good idea what, and there are no real surprises here. Not only are our heroes significantly outnumbered outside the facility, but once they get inside, they discover there’s a monster to contend with. Cue lots of running round the corridors and hiding in the shadows with the doctor, who plainly knows more than she’s telling them. It’s a bit of a shame to see director Matthew Ninaber turn his attentions to this after the awesome Psycho Goreman, but also worth noting that, for what it is, this film really shines. He has a remarkable talent as a director and it’s all the more noticeable because of the routine nature of the story. Working with cinematographer Brent Tremain and production designer (and wife) Jacqueline Ninaber, he brings wonderful colour, detail and interest to an interior landscape about which one might have thought there was nothing left to say.

The set dressing here is particularly impressive, sparse though the place may look. One wonders how the team managed to track down some of the props, such as very old tapes which look to be in surprisingly good condition. This attention to detail extends to the creature work which, though it doesn’t look all that original, is incredibly well done. Matthew Ninabar once again dons the rubber suit himself, which clearly limits visibility and can’t make it easy to manage the set, but there are no noticeable problems as a result. His performance gives the creature a degree of personality and presence that one just doesn’t get with CGI.

What really lets the film down is a lack of character development once the action gets going, which means that revelations towards the end fall a little flat. There’s too much reliance on shock tactics which won’t do a lot for seasoned horror viewers. That said, it’s very good at what it does, and if you want something to watch in your darkened living room which will make you feel nervous about walking down the hall to put the kettle on, it’s just the thing. 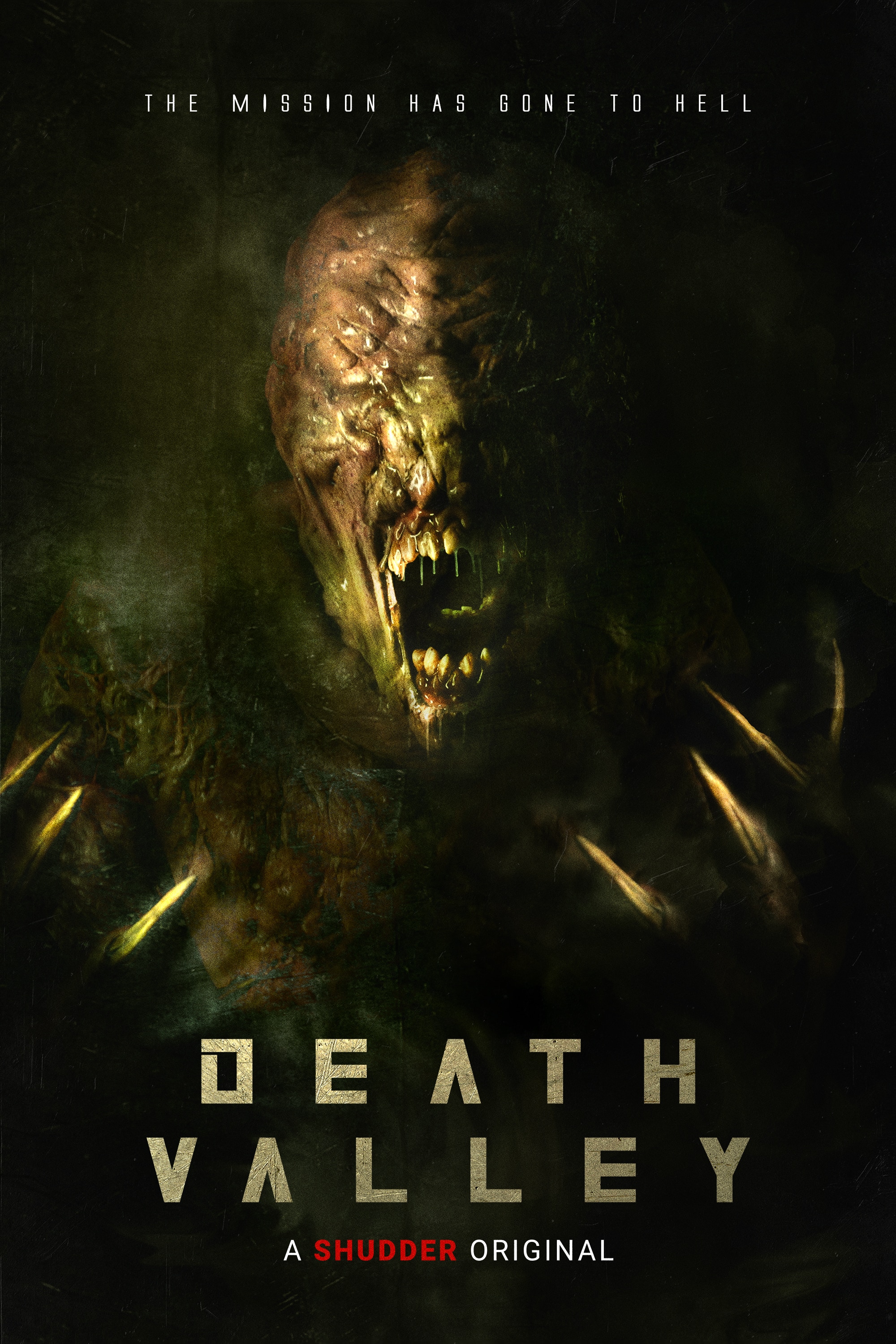 Mercenaries with nothing to lose are hired to rescue a bioengineer imprisoned in a cold war bunker. Upon entering the ominous facility, they find themselves in a fight for their lives when they come under attack from an unknown and deadly creature.