As film-making debuts go Catch Me Daddy is way up with the likes of Shallow Grave in its visceral power, narrative drive and authentic sense of background including the visually arresting Yorkshire moors and the urban deprivation and decay of the former mill towns.

The brothers Wolfe come from a music video background, but this is no stylistic exercise but an authentic, no-holds barred roller coaster ride, which gives fresh hope for a new wave of British cinema.

It follows the doomed attempts of a British Asian teen girl (played by screen newcomer Sameena Jabeen Ahmed) to evade the long arm of her family, who want her back after she goes on the run with her Scottish boyfriend (Connor McCarron).

They lie low and find brief happiness together on a caravan park on the edge of a West Yorkshire town. She works in a local hairdresser, while he seeks employment but declines to stoop as low as washing dishes.

It emerges that they have all been hired by the girl's restaurateur father, who is financing their activities.

Once the couple have been tracked and have evaded their pursuers on several occasions, the chase is on with a vengeance, with the pursuers criss-crossing the moors in a desperate attempt to bring back the girl and deal with her boyfriend.

It is well cast with both professional and non-professional actors who help to give a gritty underpinning to the film. Even the supporting roles, such as Kate Dickie from Red Road as the boy’s mother and Nichola Burley, seen in Street Dance, as the hair salon owner, contribute a strong presence.

The film grips from the start although the level of violence may prove too strong for some sensibilities. 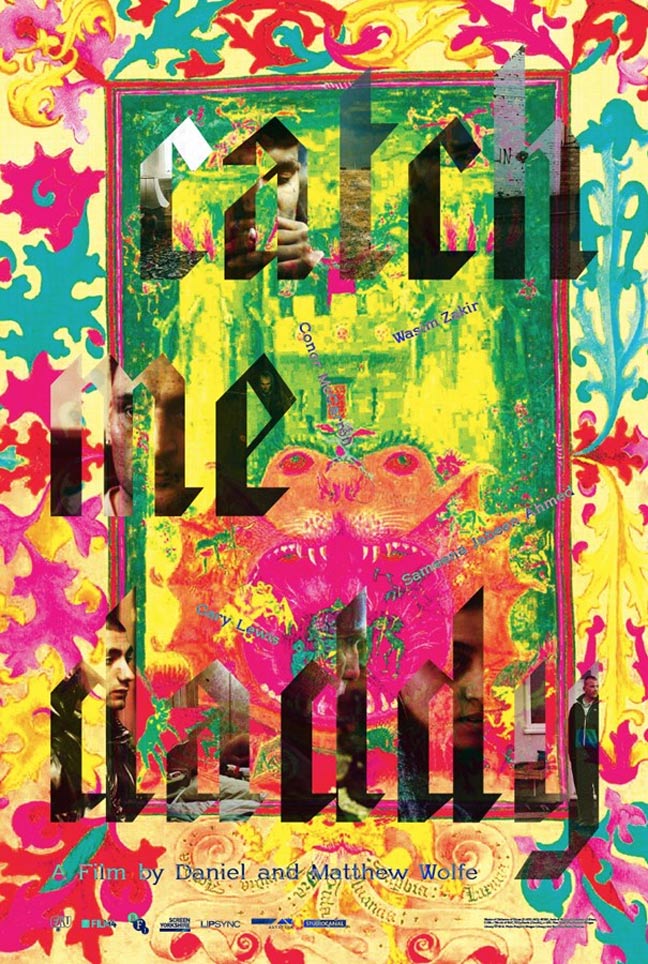 A young woman on the run from her family finds herself in danger when her brother comes looking for her.