Dee (Lee Eddy) is enraged that her father, whom she didn’t even recognise at first, would turn up on her doorstep. That he would refuse to leave, standing there reading out a letter he never sent to her. That after all these years he would suddenly want to make amends. Old people sometimes have regrets, yes, but that doesn’t suddenly make it all okay. From her perspective, his bumbling charm is all too transparent.

Known to most by his stage name of Buck Alamo, to his doctor as Eli, this man (Sonny Carl Davis) has traded on charm for most of his life. He is, as he puts it, “a real life singing cowboy,” a musician who has drifted along telling stories about himself which have gradually superseded reality. This happy go lucky lifestyle is easily romanticised, but it’s clear that Dee isn’t the only person he has hurt. His other daughter, Caroline (Lorelei Linklater), is more sympathetic but remains wary. Kids love him. His local church still hopes to save him. Death (incarnated by Bruce Dern, who narrates) looks forward to meeting him.

Matters have come to a head for Buck as a result of a terminal diagnosis, and he is beginning to realise what a mess he has made of his life, even if he isn’t quite ready to take responsibility for it. A master of excuses, he initially faces his mortality in the same way he faces everything else: by denying it and trying to wriggle out of it. We watch him meander through the last days of his life as it gradually dawns on him that this time he has met his match.

Whilst much of the film can be watched from a romantic or nostalgic perspective – there is even a thank you credit at the end for grandfathers and grandmothers and the world they made – Davis’ multi-layered performance teases out something far more ambiguous. It’s this that elevates the film, giving it a sweetly melancholy quality which is ultimately far more affecting. What really makes Buck interesting as a character is his awareness of his own failure, and of how little he has really done with the time that he has had. In a key scene set out in the woods, he secretly meets with his young grandson and expounds on the importance of learning to play guitar. Has he come to feel that passing something along to others matters after all, or is he inviting this admiring child to walk the same road to ruin, thereby reassuring himself of the validity of his choices?

Shot in a mixture of colour and black and white, with some scenes fading between the two, the film invites questions about memory, legacy and our responsibility for who we have been in the past. It is, of course, part of the legend of men like Buck that they never really change. What does that cost? This is a charmer of a film but, like its chief protagonist, it’s much more astute than it lets on, and you’ll need to pay attention to get to the heart of it. Its warm cinematography, its lyricism, its disarming quirkiness are all easy to love, but offer easy distraction; just another beguiling song. 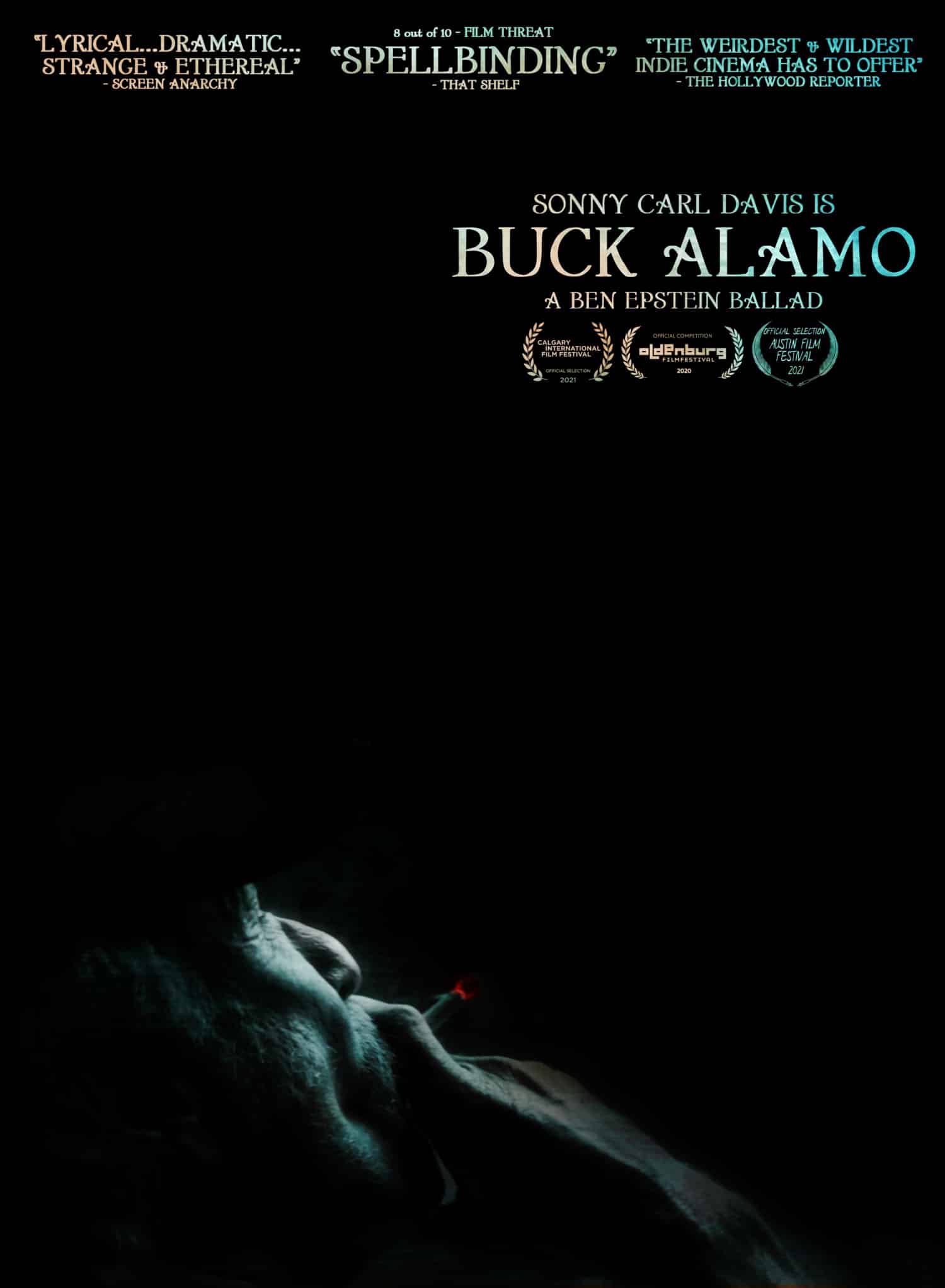 A singing cowboy faces his final duel - with Death.