“I don’t mind a little haunting,” says Sara (Emma Roberts), taking baby Liam in her arms so that her husband Alex (John Gallagher Jr) can sign the papers. Perhaps she’s just relieved that there isn’t a more practical reason why this beautiful house has been on the market for so long. She’s used to second-guessing feelings of discomfort and uncertainty because she knows that she’s suffering from depression. She is still a rational person, and stories of murder-suicides are not going to deter her from securing a place which will make her husband’s life easier and give Liam the chance to grow up with a lot more freedom than he would have in the city.

Alex is a vet, and this is farming country, so there’s plenty to keep him busy. As he establishes himself, however, it’s going to mean a few late nights, so Sara will be on her own in the house with the baby. He’s only a few months old and everyone who has been a primary carer at that stage will appreciate how tough this is. On top of everything else, she’s struggling with feelings of rejection because Liam prefers a bottle to breastfeeding, and she’s going through one of those crises often experienced by new parents but rarely discussed. To put it simply, she hasn’t experienced the rush of overwhelming love which we’re told motherhood brings. She doesn’t know how to connect with her son, and that makes her feel guilty around him, and the resultant stress makes the situation worse.

It’s this central relationship between mother and baby which forms the most interesting part of what is otherwise a fairly straightforward ghost story. The appearance of genre clichés like a rope swing and a music box with a tiny ballerina give the impression that it’s going to be a lot more derivative than it ultimately is, but it’s primarily concerned with Sara’s disintegration under stress, Alex making all the wrong decisions when called upon to support her, and her eventual realisation that if she can’t rely on him, she’s going to have to find some reserve of strength within herself and start taking the initiative.

Alongside this, there’s a fantastic supporting performance from Michael Shannon who has, of late, been breaking out of typecasting, so that now one really doesn’t know which way his character is going to turn. This gives him a lot more room to manoeuvre whilst keeping his trademark intensity. Roberts is at her best when she has him there to play against. The baby, alas, frequently fails to get into the right mood for its scenes, and it seems that nobody on set had the heart to upset it; one hopes that casting agents will forgive it this very early career mishap.

There are a few odd details here, like all the previous inhabitants’ photographs being in black and white (is the director too young to remember the period?) and the assumption that mental illness must be the culprit when Sara makes a mistake which, whilst potentially disastrous, is also incredibly common. This doesn’t detract from the central mystery, however. Whilst director Spencer Squire could be accused of heavy-handedness in the way he develops the supernatural part of the story, that’s less of a problem in light of how overloaded Sara feels to begin with. It feeds into a theme about the weight of responsibility which suddenly comes with children. This is the real challenge that Sara will have to face if she is to have the life she longs for – or any life at all. 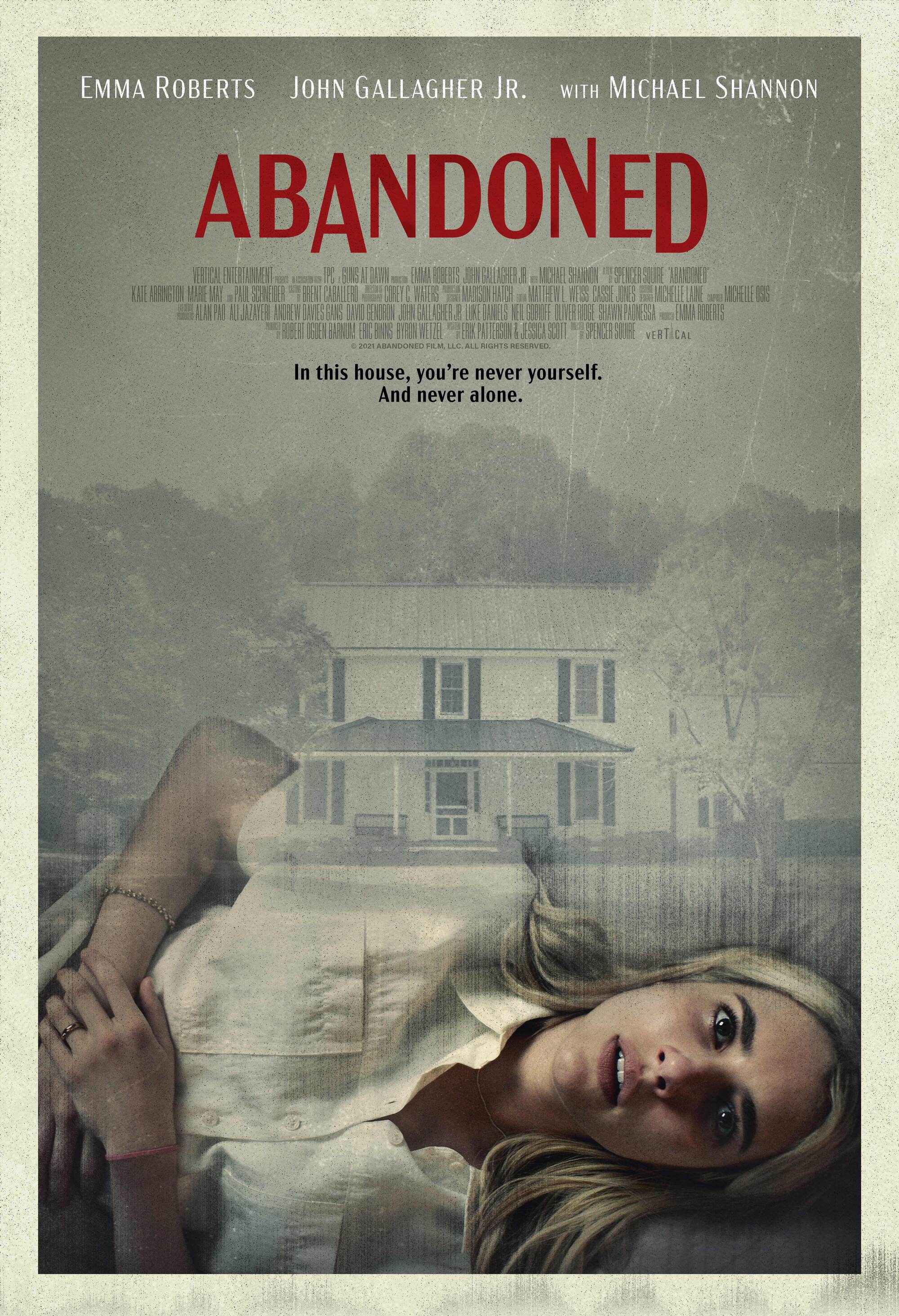 When a young couple with a newborn baby move into a house with a troubled past, strange things begin to happen.