A Perfect Day To Fly

In A Perfect Day To Fly writer/director Marc Recha takes a subject that would make for a sweet if slight short film and spins it out to much less attractive feature length.

The tale of a young boy and his attempts to fly a kite his dad made for him morphs into an extended episode of Jackanory as the youngster is helped by a man he refers to as Sergi (Sergi Lopez). The nature photography is well captured by cinematographer Hélène Louvart (Pina), although let's face it, the sight of a bright kite with friendly eyes fluttering in the wind is an easy sell in terms of look. Good visuals can only carry us so far and the story is pulled as thin as string even at 70 minutes, while, the themes of parenthood and connection feel too simplistic for adults and over-complicated for kids.

Sergi tells a story of a giant and a mouse, a poisonous spider and a magic mushroom but even the charismatic Lopez (probably best known to British audiences for his role as the villainous stepdad in Pan's Labyrinth), can't stave off ennui. Worse still, the boy, played by the director's seven-year-old son Roc, looks almost as bored with the tale as we are - too many takes, perhaps? - and frequently seems to be looking at someone, quite possibly his dad, behind the camera. It's likely some of this was improvised in order to emphasise the child's eye view of nature and the world around them but that doesn't mean that it couldn't be edited into a tighter delivery.

A late-in-the-day development attempts to add emotional weight but the story has drifted too far by then to have its rhythm successfully changed. 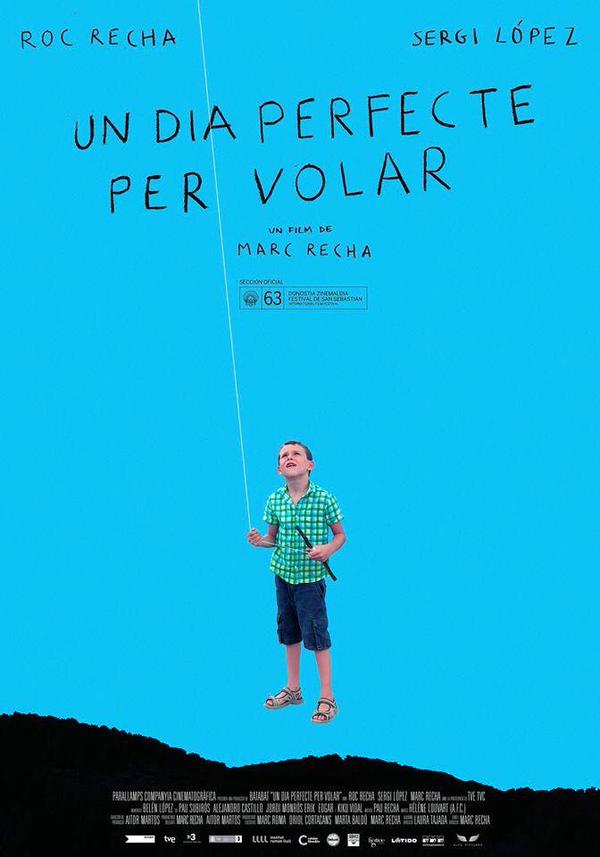 A man helps a child fly a kite and tells him a story.