Nine Bullets, eh? We’ve all seen this film before. Well, you will have if you like a bit of action and some mindless car chases round the country, followed by some mindless shootings as the protagonists point guns at one another and go bang until there is only one left. All of the tropes!

Including Sam (Dean Scott Vazquez), a young boy who is left orphaned after the local crime syndicate off his father. The latter, of course, just happened to be some sort of an accountant for aforementioned syndicate, until he derelicted his duty. So, he kinda deserved it.

Then there is the friendly stranger, Gypsy (Lena Headey), a woman on her way from trading in a mis-spent life, culminating in burlesque dancing at the local seedy joint, for best-selling authordom.

The latter is, as we have come to expect – and as she admits further down the plot – 'broken'. By life. By events. By reasons, which make her being thrown into a road trip as protector of a young boy acutely painful for her. But that’s as close to a spoiler as you’ll get from me.

Broken, too, by a past relationship with bad boy Jack (Sam Worthington), who also just happens to run the syndicate that terminated Sam’s dad. From employment. From life.

So, yeah: to borrow a metaphor from American football, the bases are loaded, the boy is in play, and …it’s off on a road trip to Sam’s uncle, a man seemingly more upset by the inconvenience of the impending arrival of his nephew than the death of his brother. Oh, dear. Gypsy and Sam take to the road, with Jack’s goons in hot pursuit.

All very well-trodden, as action themes go. Except it isn’t and this, likely, is why a lot of people have taken against Nine Bullets on imdb. Currently at 3.8 stars (out of 10) …or less than 2 stars in EyeForFilm currency.

Loads of hostile comment about how boring it is. How the dialogue sucks; and how the boy is an absolute pain and…need I continue?

What I suspect I am seeing over there is a thing I have noticed before when films are directed by women or – Heaven forfend! – place a strong woman to the fore. Yes, this is road trip with pursuit by a bunch of homicidal gangsters. However, the ratio of bang-bang to jaw-jaw is low. There is much conversation. Between Gypsy and Sam. Also, between the two of them and Tasmin (La La Anthony), the unintended stowaway they pick up along the way. Between Gypsy and other significant women, of whom there are many in this film.

It has echoes of Gunpowder Milkshake, which also starred Lena Headey in the guise of a reluctant mum, who has to re-connect with her criminal past in order to protect her daughter. That, too, attracted its share of detractors for what felt like similar reasons. Because, of course, Lena is a very handy actress who is best known to many as Cersei Lannister from Game Of Thrones. The latter, as one might expect in such a fantasy epic, sits much closer to the normative view of how women – even powerful women – would act, should act in extremis.

Whereas what we get in Nine Bullets is not just an action film, which it is…but a film in which characters develop, learn and learn to get along. Dean Scott Vazquez is sheer joy in the role of the stroppy Sam. Sometimes cute. But unlike many another cute kid in the movies, also stroppy, irredeemably rude, tactless and at times just thoroughly horrid.

There’s a more than decent soundtrack, which juxtaposes music and mood well – including one incident towards the end where you just have to cry. And everyone knows you are not meant to cry in action movies. So, a big thumbs up to director Gigi Gaston who seems – I haven’t counted, but this feels right – to have pulled off a sort of reverse Bechdel in this movie.

As in, the Bechdel Test asks whether a work features at least two women who talk to each other about something other than a man. Given all the sister solidarity going down, this movie passes that test with flying colours. On the other hand, is there any point at which there are two men on screen talking about anything other than how they are going to find Gypsy? Probably not. No doubt that is more than enough reason for some of the naysayers to hate this film. 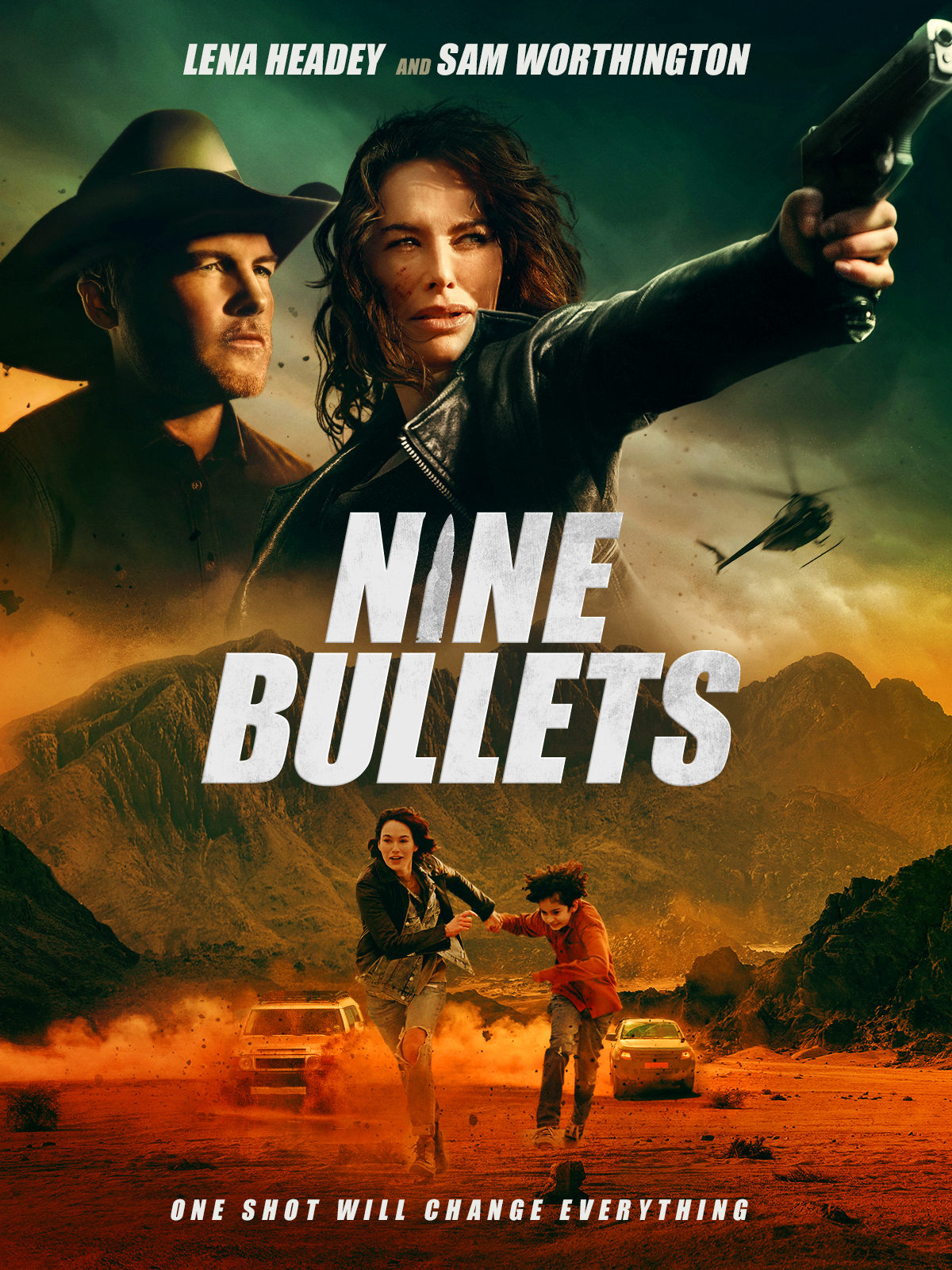 A burlesque dancer must go on the run to save a neighbour boy whose life is threatened by her ex-lover.