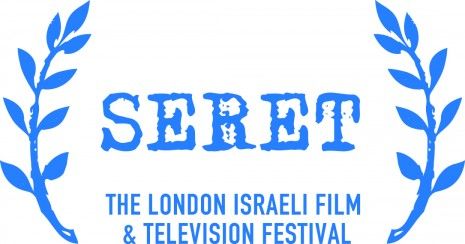 South by Southwest
SXSW is running online for 2021