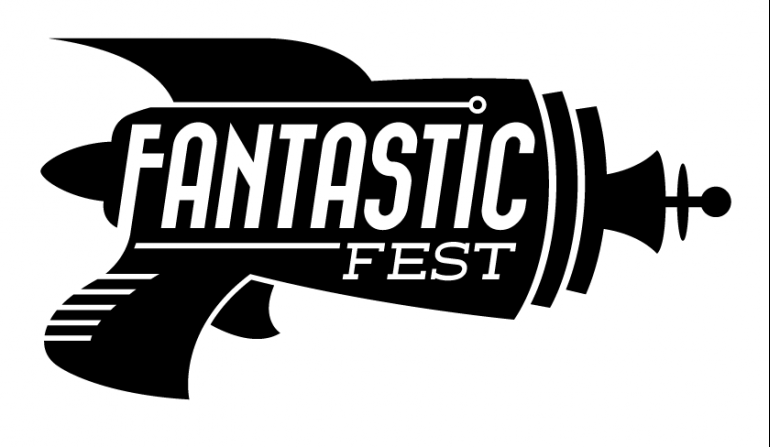 Swallow and The Lodge
You Don't Nomi (Country: US; Year: 2019; Director: Jeffrey McHale; Writer: Jeffrey McHale)
Released in 1995, Paul Verhoeven’s Showgirls was met by critics and audiences with near universal derision. You Don’t Nomi traces the film’s redemptive journey from notorious flop to cult classic.