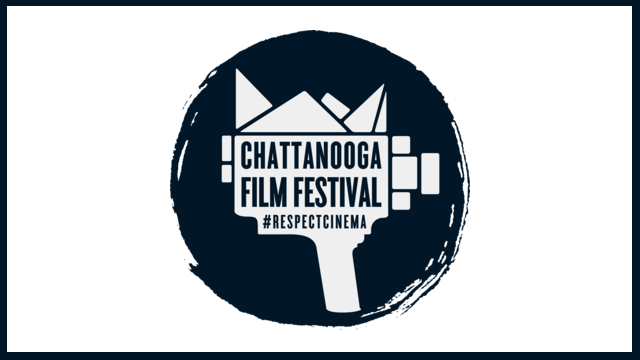 The Wave (Country: US; Year: 2019; Director: Gille Klabin; Writer: Carl W Lucas; Stars: Tommy Flanagan, Justin Long, Donald Faison)
An insurance lawyer goes out on the town to celebrate an upcoming promotion with his co-worker, Jeff, but their night takes a turns bizarre when he ingests a hallucinogen that completely alters his perception of the world.
The Yellow Night (A Noite Amarela) (Country: Brazil; Year: 2019; Director: Ramon Porto Mota; Writer: Ramon Porto Mota, Jhésus Tribuzi; Stars: Marina Alencar, Servílio de Holanda, Felipe Espindola)
A group of friends travels to a beach house on an island to celebrate the end of high school, but their partying is cut short by the feeling that the place shelters an unfathomable horror.