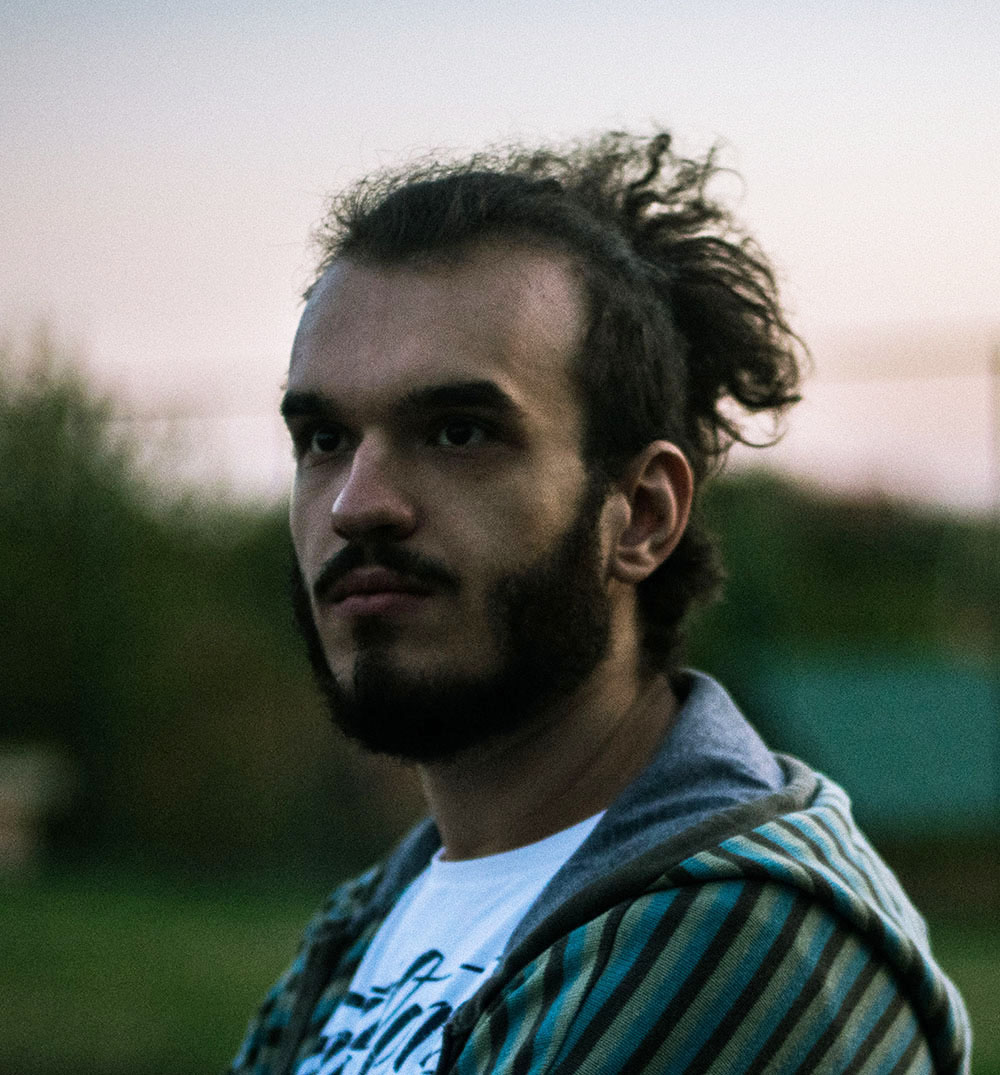 Nikola is a senior undergraduate in the Department of Philosophy and a film critic from Serbia. He is also one of the founders of the film studies discussion group at the Faculty of Philosophy in Novi Sad, which aims to examine the relation of film to different disciplines within the humanities, through interdisciplinary means of analysis. As a film critic, he has been a full-time contributor to web-magazine Autostoperski vodič koz fantastiku, and over the years has contributed to other web-portals such as Oblakoder and Kultiviši se. His philosophy papers on the subject of philosophy of media have been represented in different publications.

Memoria
A woman from Scotland, while traveling in Colombia, begins to notice strange sounds. Soon she begins to think about their appearance.

Pilgrims
A pair of old friends revisit the scene of a crime with unexpected consequences.

To Kill The Beast
A teenager arrives in a village on the border between Brazil and Argentina, looking to find her brother. Her stay at aunt's hostel where people are shaken by the appearance of a mythical beast, will incite an emotional journey of sexual rediscovery.

Anatomy
Mika’s return to her home country, in order to tend her sick father, will set her on a trip down memory lane in search of warmth and connection.