Joachim Lafosse’s manic The Restless (Les intranquilles), starring Damien Bonnard, Leïla Bekhti, and Gabriel Merz Chammah with Patrick Descamps and Alexandre Gavras had its world premiere at the Cannes Film Festival and is currently a highlight at the French Film Festival UK.

An idyllic family holiday by the sea. Mum takes a nap on the beach while her son and his father snorkel and then speed out in a motorboat. Suddenly, dad jumps into the water, telling his son, who is maybe seven or eight years old, to take the boat back on his own while he himself is going to swim to shore. We gasp and for multiple reasons. Does the boy know how to navigate this boat? Can the father really swim this far?

All goes well, or so we think. The son gets a sandwich from his mother when he arrives and some time later, dad Damien (Bonnard) waves to his wife Leïla (Bekhti) and little Amine (Merz Chammah). We remain unsettled, now prepared that from one moment to the next, anything could happen. Damien, we later can gather, is bipolar. His behaviour conditions everyone around him to become sign readers.

Lafosse makes excellent choices with his editor Marie-Hélène Dozo (long-time collaborator of Jean-Pierre and Luc Dardenne) in what is shown on screen and what is left out for us to fill in. Most often it is a glance at the boy’s face that leaves the deepest impact (Merz Chammah comes from acting royalty; he is Isabelle Huppert’s grandson). His reactions are entirely believable. It is as though we see the future scars forming while the wound is inflicted on Amine. What is to come is being made. This moment will haunt him, and that moment will condition the man.

The setting is filled with beauty, from the vacation place to their home in the countryside, which could rival that in Luca Guadagnino’s Call Me By Your Name. Damien is a successful painter, Leïla restores antique furniture, Damien’s Father Patrick (Descamps) has a vineyard and lives nearby, always ready to help out. Serge (Gavras), Damien’s gallerist, is happy about his productivity. And yet, nothing is safe as the restlessness spreads to everyone involved. In a particularly harrowing scene, Damien having a manic episode during which he hadn’t slept at all for two nights, decides to drive his son to school, and is chased in a second car by the worried mother.

Damien decides to buy cupcakes for his son’s entire class (getting into a fight over his mask-lessness in the bakery - we are in the Twenties of the 21st century), and wants to take them all out to the lake, interrupting a lesson on the forest’s ecosystem and biodiversity of all subjects. Amine looks on, he stares calmly. Nothing here is overacted or structured to exaggerate. Later on we see him play in the garden with his friends of whom there are many. Children take a lot in stride. This is just how the father of a friend is funny. Nobody knows what really goes on inside. It is Leïla who catches all the plates thrown at her. It is her balancing act that makes the family still function, to a point. “All I do is take care of you,” she says and we see the toll it takes.

The film smartly refrains from showing dramatic scenes in the psychiatric ward. Some of the disasters happen and we don’t get to watch, no doctors explain their diagnosis. Instead we see Damien repair a bike in the middle of the night, commit to paint 40 paintings in 40 days, or cook octopus and scoop out watermelon balls at a frantic pace, while creating chaos in their gigantic kitchen. At the start of The Morning Star, Karl Ove Knausgaard’s latest novel, one of the characters describes his wife in a similar condition, “on a high for days now”. He describes how she “would immerse herself completely in some drawn-out project,” turn up the radio without concern for her family and “if she made dinner, the kitchen would be like a bomb site”.

Both Knausgaard in his novel and Lafosse in his film drop us right into the confusion. We have to read the clues. Any child who grew up looking for signs about the mental state of a parent knows how to manoeuvre certain situations and becomes helpless in others. “Never feel ashamed,” is a verbal command the father gives to his son in The Restless, while the non-verbal lessons go beyond shame. Ultimately, this is not only a movie about mental illness, but about the complicated system we all have to come up with while growing up in how to navigate this world. If I jump off the boat, the parent says, you take over and steer ashore. 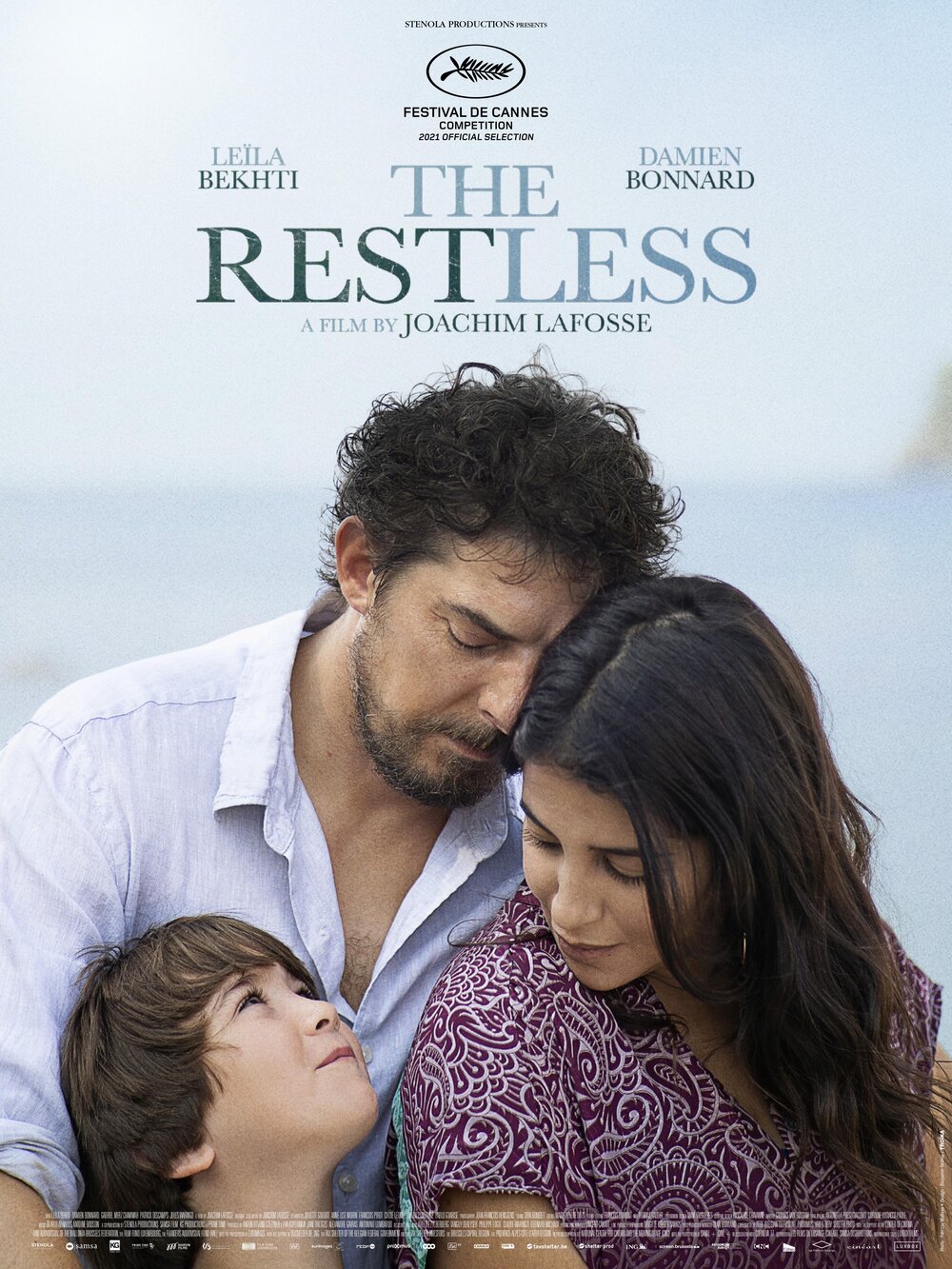 A family struggles with the father's bipolar disorder.