In the absence of a 'proper' narrative, Silence is difficult to define - like silence itself, it exists in the interstices, in this case between fiction and documentary, as a film about the search for an absence that is shaped by incontrovertible presence. But the film is well worth the effort of tuning into its wavelength.

Eoghan (Eoghan Mac Giolla Bhríde), a sound recordist living in Berlin, is first shown recording the hustle and bustle of a distinctly urban and industrialised location - as the film progresses, he will move into increasingly isolated and untouched landscapes that are nonetheless populated by memories and echoes of the past. The recurrent image of Eoghan with his headphones on, in his 'own world', suggests that we don't need to be in the wilderness to be isolated - the reason for his exile or long-term absence from Ireland is never explained, but he carries the solitude of his birthplace with him irrespective of his stated lack of rootedness in the place.

Although he starts out in the south of Ireland, he gradually drifts northwards, inexorably drawn back to his origins and the ghost-like traces that can be heard on the wind or seen in the wallpaper peeling away in his family's now-abandoned house. Along his journey, archival footage is interwoven with topographical images, the past another layer making up the land - our apparent need to define our spaces made manifest even as the magnitude of the onscreen landscapes makes a folly of such intentions. We lose our sense of scale with this landscape - most particularly when Eoghan disappears from shot - as close-ups of the textures of tree bark or mossy ground take on the same topographical significance as the broader landscape, and it sometimes becomes difficult to tell whether we're looking at a wide shot or a close up.

Within this, Pat Collins holds shots static once Eoghan sets up his microphone in a given location, the image flattening (again, playing with our sense of scale and perspective) as we hear what the microphone is recording, and the sound - birds, insects, water, and the ever-present wind - gives the image new dimensions. This increasingly puts us in Eoghan's place as we learn to attune ourselves to the surroundings in a different way.

The film suggests that silence exists in the interstices, between sounds or "before the first note of a song" as one character phrases it, but the construction of the soundscape that Eoghan travels through also contains the suggestion that there is no silence to be found. "Too much silence'll drive a fella mad," asserts the first person he encounters when he arrives back in Ireland - but Eoghan finds people for whom silence is preferable to the outside world, and perhaps what he's pursuing isn't silence so much as 'quiet'. More than one of characters he meets on his journey posits that sound is always present in some form and that 'silence' is down to individual perception.

Silence also accumulates a sense of loss as Eoghan collects the stories of the locations he visits - stories of migration, abandonment, of seeking a better life elsewhere. As he moves northwards, the locations become ever more sparsely populated and the presence of something lost grows stronger.

By the time he reaches Tory island, where he grew up, and enters the abandoned family home, the aural layer of the film is at its most evocative and overwhelming as Collins creates sound bridges between the present and the remembered past - for example, the memory of a parent's footsteps on the stairs blends with the sound of Eoghan walking up the same stairs in the present. Several times earlier in the film we have seen Eoghan play with sound by opening and closing windows. As the past aurally spills into the present, we see that some of the windowpanes in this house are broken - there is no holding back or controlling the sound here, and no distancing mechanism left for the sound recordist who is without his headphones. He finds his roots and loses them again simultaneously. 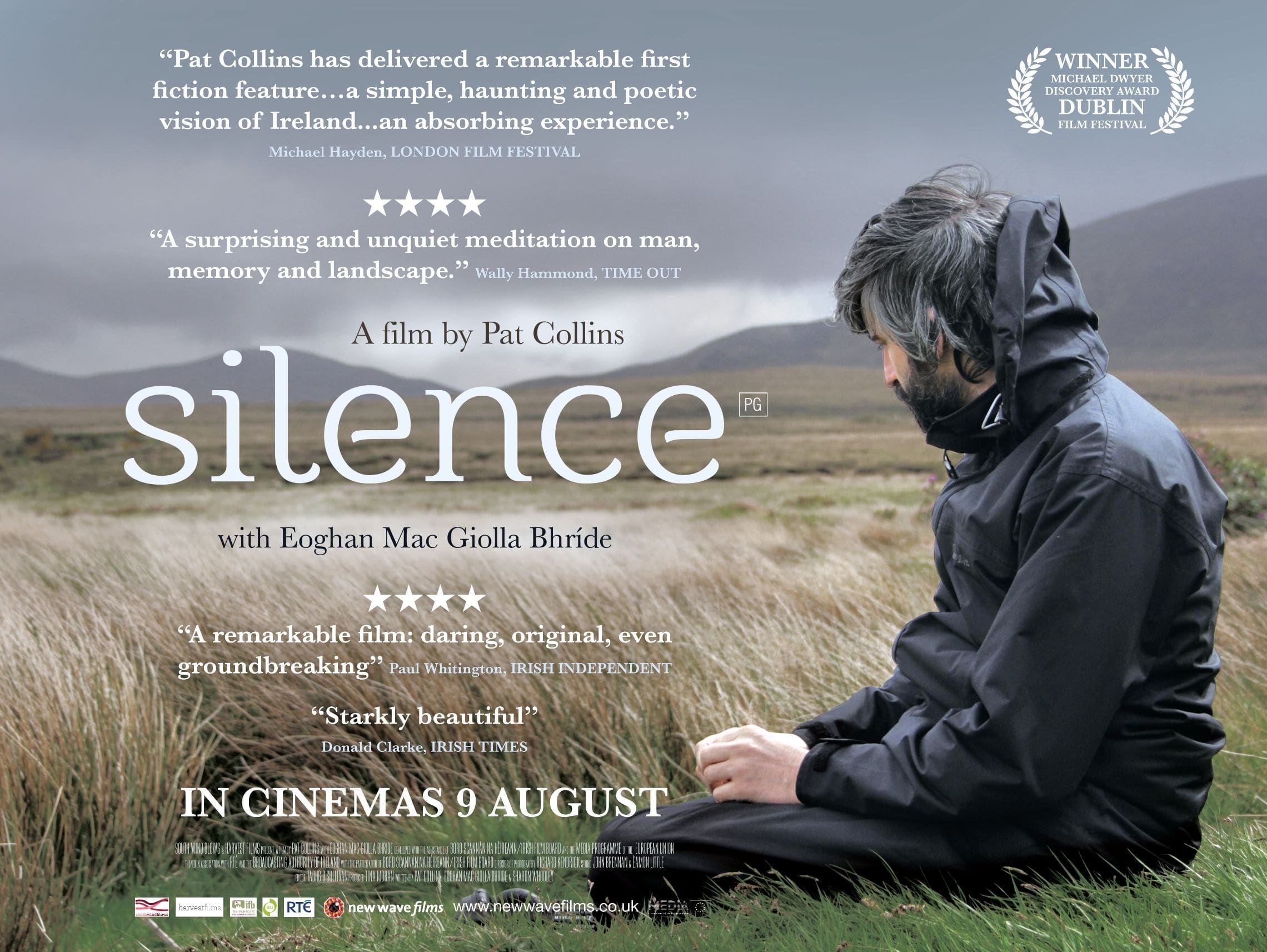 A sound recordist returns home to Ireland to record locations away from man-made sound, and in the process finds himself inexorably drawn into his own past.