From the very first, you feel threatened. You've been on this airplane so many times.

You know the drill - hijack/wisecrack, tough guy hero comes out of the belly of the beast, or some other unlikely place, and saves the panicking passengers seconds before the explosion.

Non-Stop breaks the rules. You don't know who the villains are, or what the hell is going on, if anything, and why the big fella (Liam Neeson) can't entirely be trusted.

"I'm in a bad place," he admits later. His daughter died of cancer, his wife's gone AWOL, his consumption of alcohol would kill a clan of cockroaches and he looks like he sleeps in his clothes.

He's the man, the air marshal, who must protect 150 people on a long haul flight from California to London after receiving messages on his smart phone that one person will be killed every 20 minutes unless $150million is deposited in an off shore account.

Blackmail, murder, three miles high. At least, there are no snakes aboard and Samuel L Jackson isn't hiding in the luggage hold. Before you choke on the been-there-eaten-that in-flight meal, or clog your enthusiasm with high cholesterol cliches, listen up!

This movie is no run-of-the-mill thriller spiller. It rocks the chocks and never allows tension to slacken for a second.

Neeson's contribution is immense. He holds the centre ground by sheer force of personality. The Spanish director, Jaume Collet-Serra has worked with him before (Unknown) and utilises his strengths.

To say that he blows away the supporting cast, including the incomparable Julianne Moore, may be true but you have to remember that this is a who'sgonnadoit and everyone is a suspect.

It is only afterwards, walking home in a winter drizzle, that you question certain idiosyncrasies in the storyline. But anyone can play the critic once their heartbeat has returned to normal and the safety of level ground is assured. 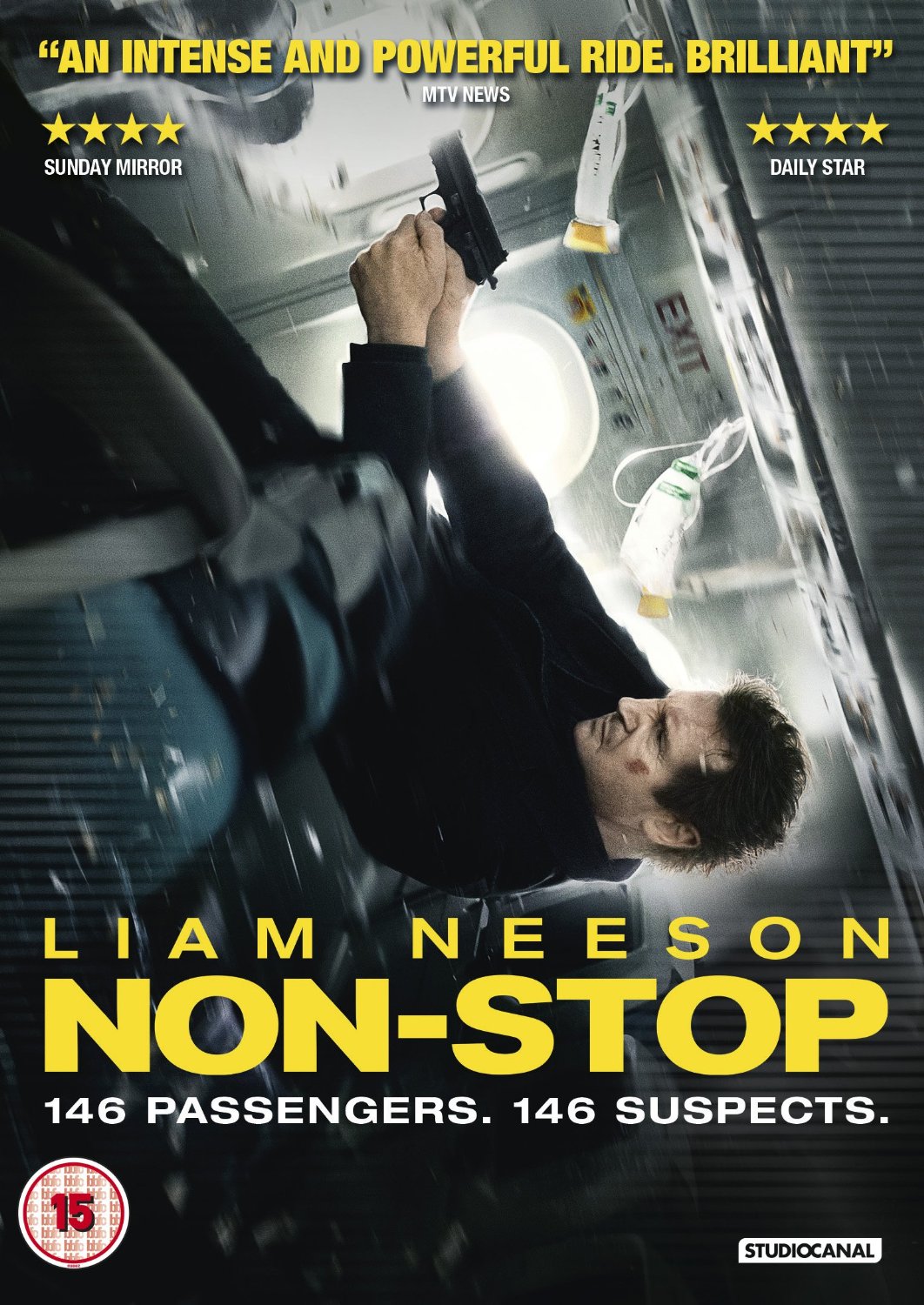